WEST ALLIS -- West Allis police scheduled a press conference for 2 p.m. Wednesday, Nov. 20 to provide an update more than two months after the fatal stabbing of Ryan Sorensen of Onalaska.

The stabbing happened near 71st Street and Rogers Street on Sept. 15 just before 2 a.m.

Police said Tuesday, Nov. 19 no arrests had been made.

During the Wednesday afternoon press conference, police said they planned to share a sketch of the female wanted in connection with this homicide, and "renew our request for assistance from the public for information relating to this incident." 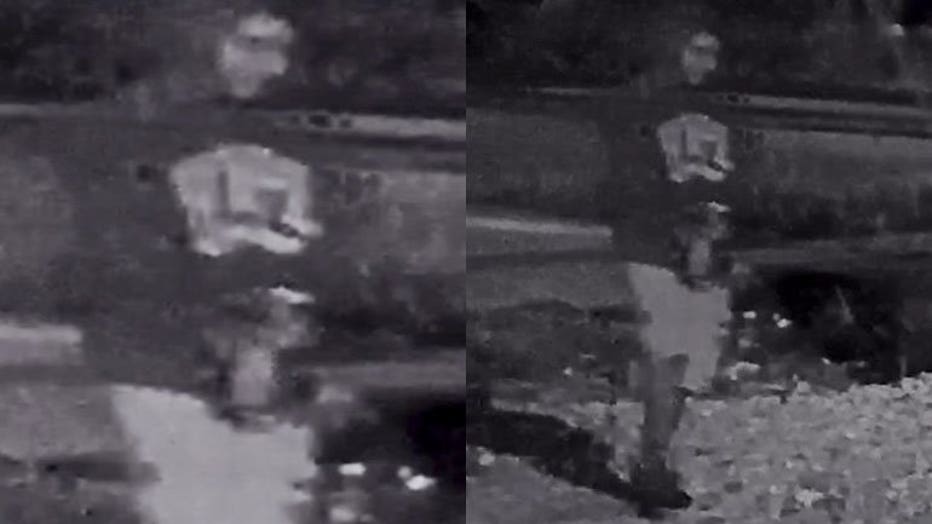 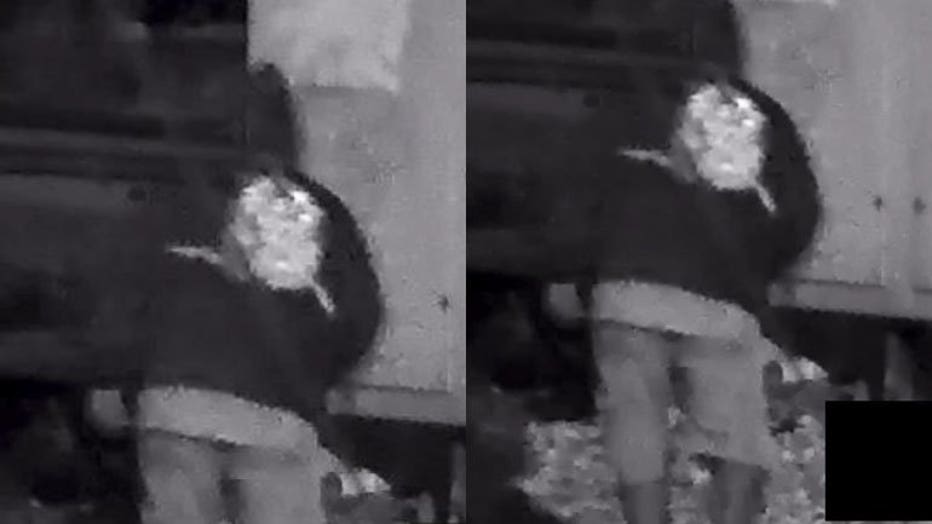 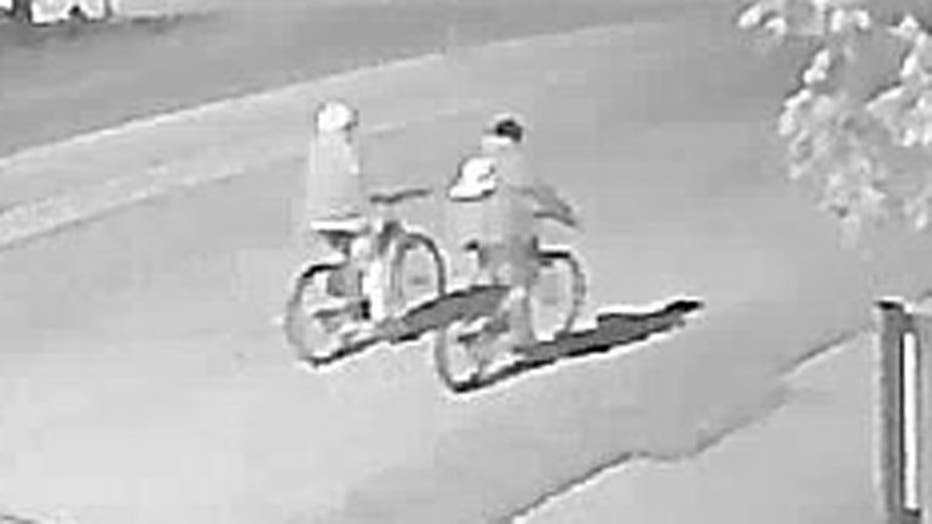 Police on Oct. 1 released new surveillance photos of the two people wanted in this case, described as:

A man in his 20s, white or Hispanic, with an average build, standing 5’08” to 5’09,” with patchy facial hair and glasses. He was last seen wearing tan cargo-style shorts, a black hooded sweatshirt with writing on the front, and a small, pink, sparkly backpack.

A woman in her 20s, with a larger build and shorter length blond hair worn in a bun, with strands of pink and blue hair at the base of the bun. She was last seen wearing tight pants and a black hooded sweatshirt.