GLENDALE -- A controversial Netflix series is sparking action from school officials in the Milwaukee area. The show "13 Reasons Why" graphically depicts the suicide of a 17-year-old girl  -- and chronicles her messages describing why she did it. 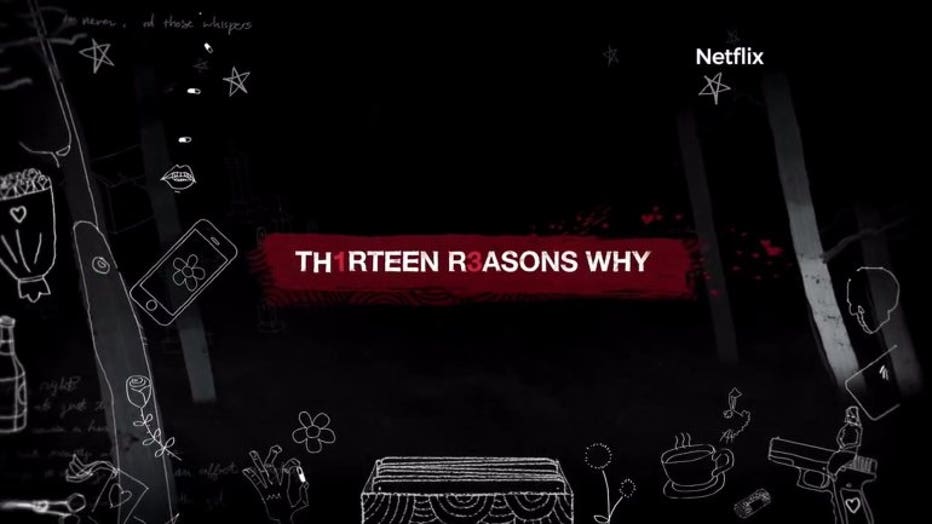 The series has gained a great deal of buzz since its release earlier this year, including at Nicolet High School. 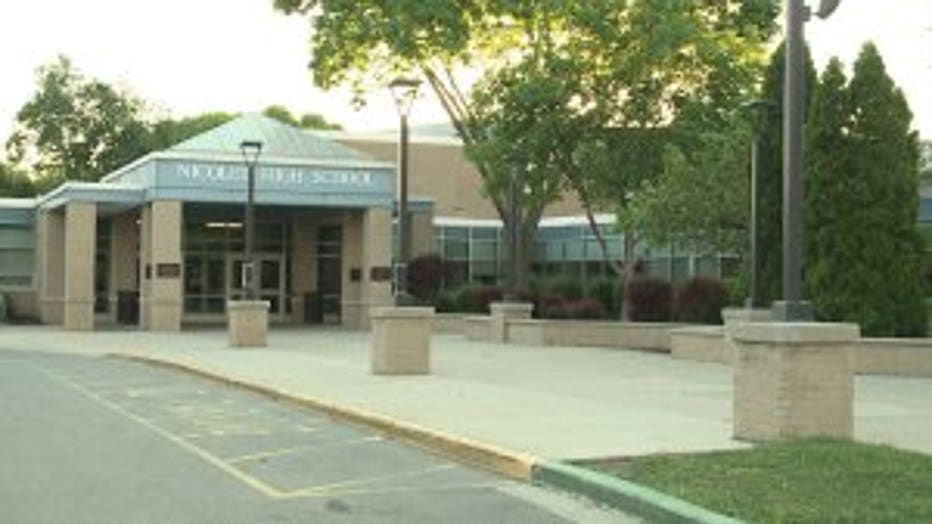 "In the past couple of weeks, we've seen a lot of students come into the office, some that are vulnerable and impressionable and they've been upset because they've seen the series," said Kathryn Woods, school psychologist.

Because of that, school officials sent out a letter warning parents their students may be exposed to the show.

The show tells the story of a high school student who kills herself and leaves behind 13 audiotapes detailing the events that led to her death, including sexual assault, substance abuse and bullying. 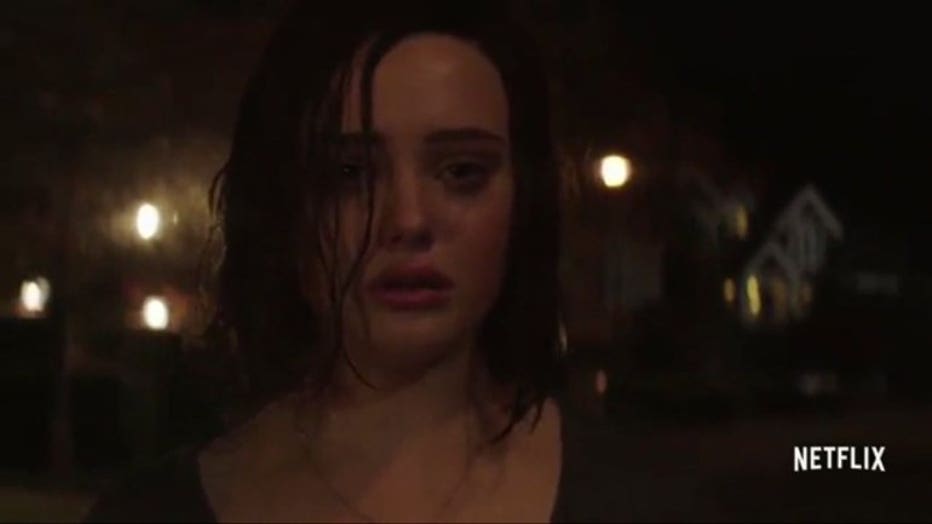 "Those things are very real and they're real for our students and that's probably what the show does best is showcase those things. But where I think it misses the boat is where it shows the students are not getting support for those things," said Woods. 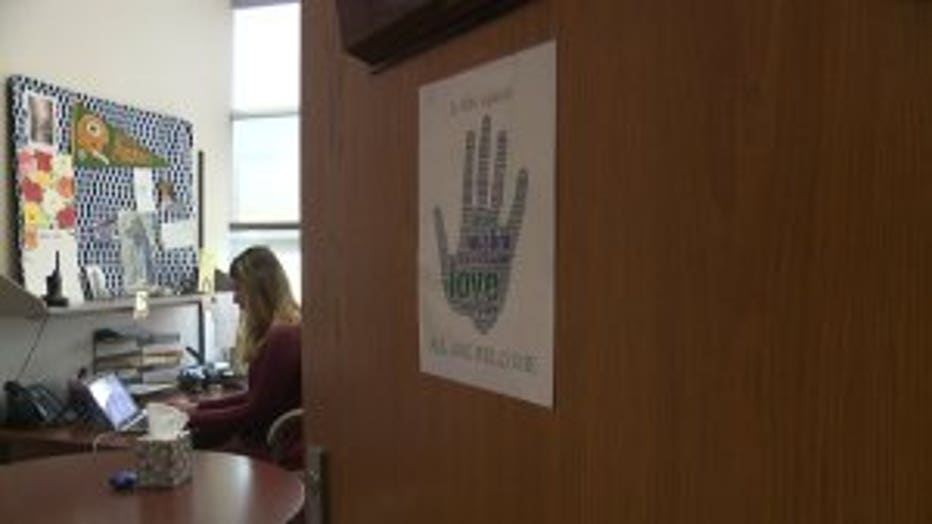 Woods said vulnerable students may be adversely impacted by watching the content.

"Research has shown that really impressionable youth, and vulnerable youth, if they're exposed to really graphic scenes -- especially suicide -- that that does tend to lead to more suicidal idolization," said Woods. 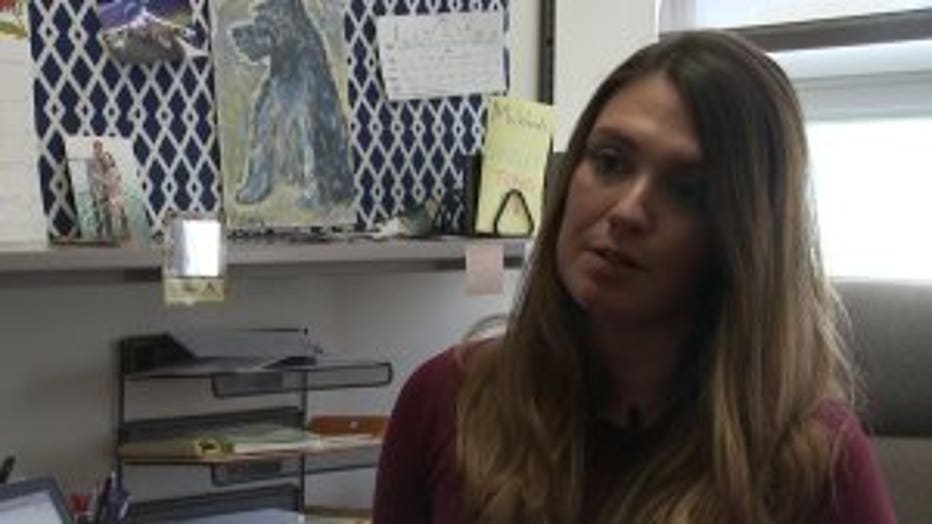 "The danger is watching something that is so dramatized and romanticized, is students thinking that's the way to get recognition, or love. We really want to send the message that mental health issues are treatable and there is support and help and it does get better," said Woods.

Nicolet High School officials sent a series of talking points to parents and guardians of their students. 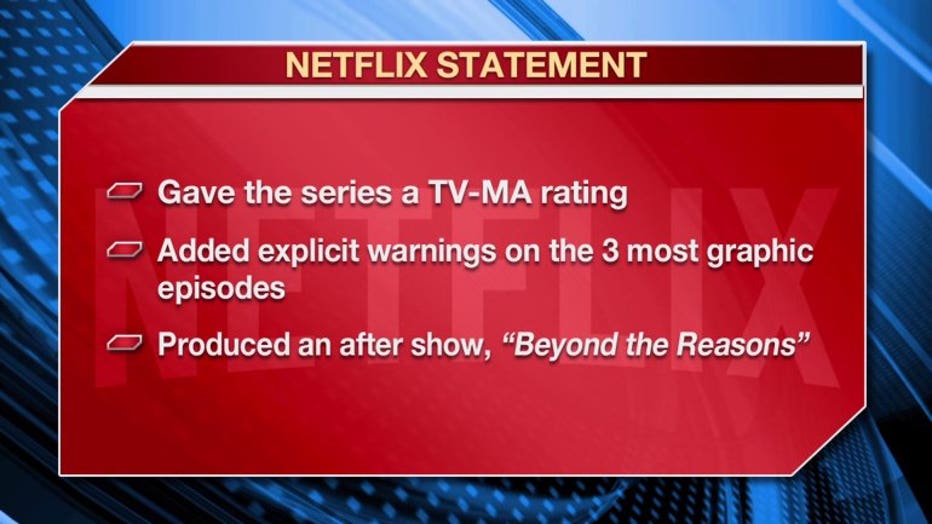