New Year's Eve preparations are underway – and there will be more eyes on the roads trying to keep everyone safe this holiday weekend.

CUDAHY, Wis. - New Year's Eve preparations are underway – and there will be more eyes on the roads trying to keep everyone safe this holiday weekend.

Police departments across the state say they are ramping up patrols. It is part of their "Drive sober or get pulled over" campaign.

FOX6 News went on a ride-along with the Cudahy Police Department on Friday, Dec. 30. Officials say their officers will be starting shifts early or staying late to make sure there is plenty of coverage on the roads. 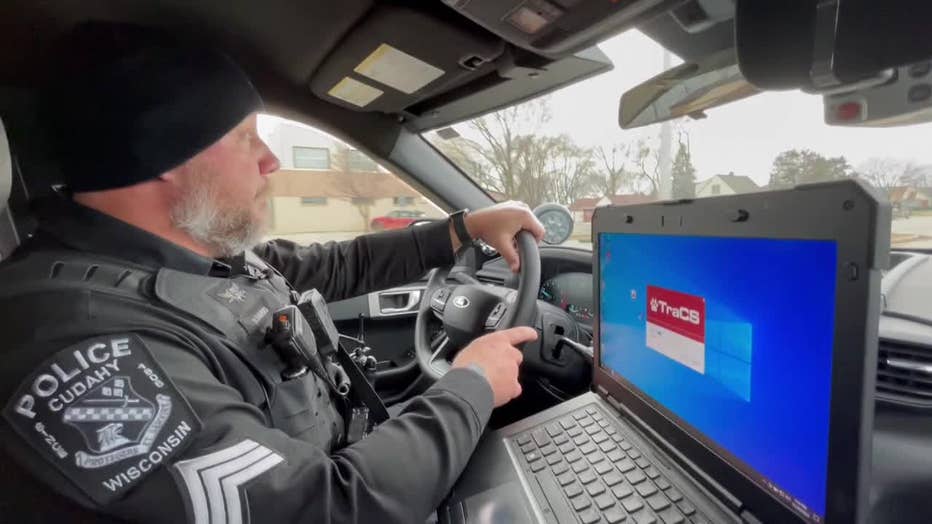 Summers urges people drinking to use one of several options for free rides. 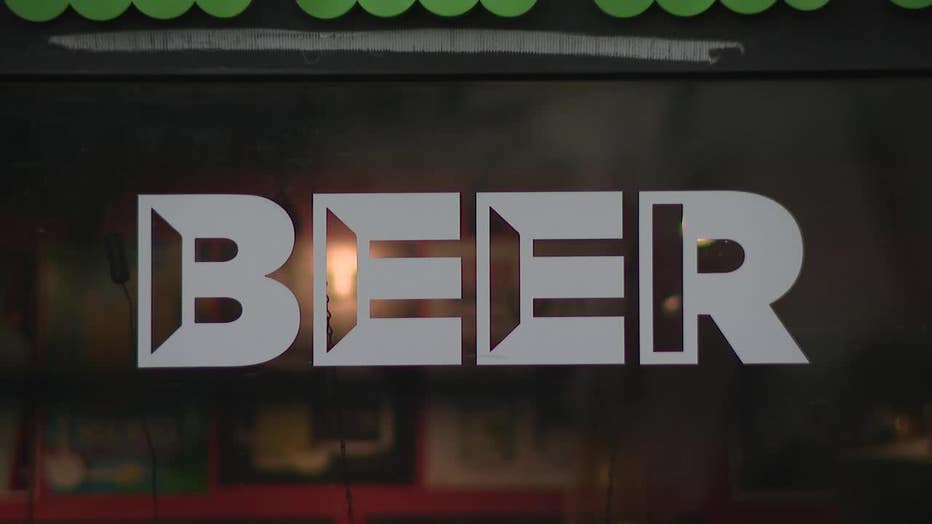 "People are going to still take the chance, they’ll have a couple, they’ll think ‘I feel fine,’ and then get behind the wheel. So they’ll be officers out to monitor that kind of stuff and make sure everyone has a happy and safe New Year's Eve," Summers said.

That New Year celebration starts really early for some. For the first time since the pandemic, the Betty Brinn Children's Museum will host their New Year countdown at noon on Saturday, Dec. 31.

"When the balls get to the bottom, there’s a little surprise we have for everybody. Maybe I’ll say it, there’s going to be some confetti," said Bill Pariso, of Betty Brinn Children's Museum. "After the countdown, we’re going to close at 1. So that gives everyone time to go home and have a cozy night together." 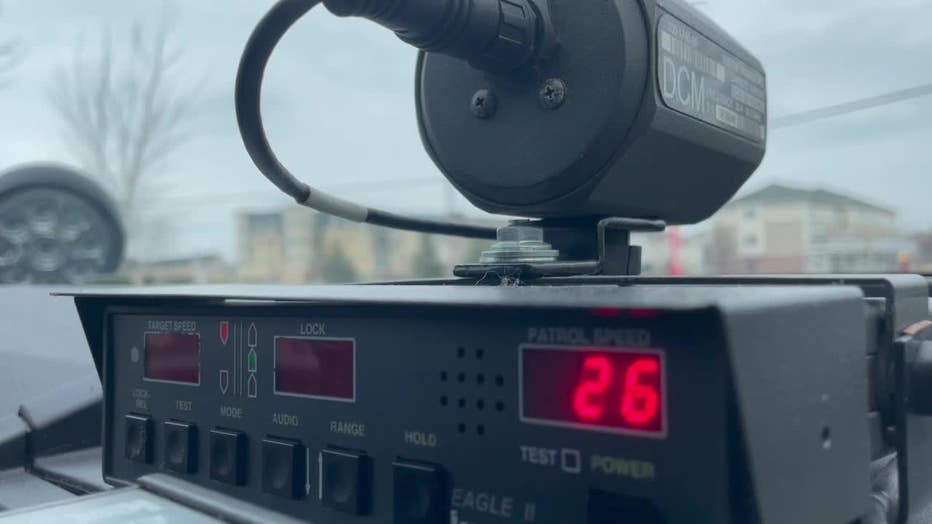 The Milwaukee Police Department tells FOX6 News they will also have more officers on patrol this weekend. Officials also urge people not to shoot off celebratory gunshots.