With testing down, health experts believe there are more cases of the virus -- and the new variant -- than are&nbsp;being recorded.

MILWAUKEE - The Wisconsin Department of Health Services (DHS) on Wednesday, Dec. 23 provided an update on a new strain of the coronavirus.

Health experts say the strain could already be in the U.S., but it is not easy to detect. Add to that, testing is down in southeastern Wisconsin and has been since Thanksgiving.

Local health officials warn the new strain may be more contagious. There are no confirmed cases of the particular strain in southeastern Wisconsin, but officials say that does not mean it isn't already here.

"There is some concern that the genetic differences in this strain of the virus might make it a riskier, or make it more transmissible, but that hasn’t been definitively proven yet," said Dr. Ryan Westergaard, chief medical officer for the DHS Bureau of Communicable Diseases. 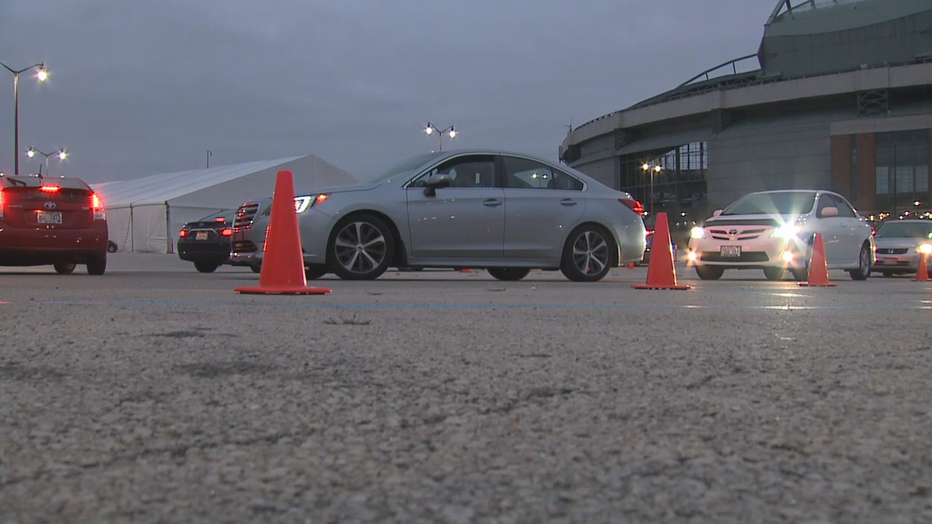 The strain takes additional testing to detect, and that test is only performed on a small portion of the thousands of tests already being administered.

"We're continuing to look for it," Westergaard said. "In order to test for that specific strain, you need to do what is called 'whole genome sequencing' which takes a sample of the virus from the test and reads the genetic code, the RNA, the virus." 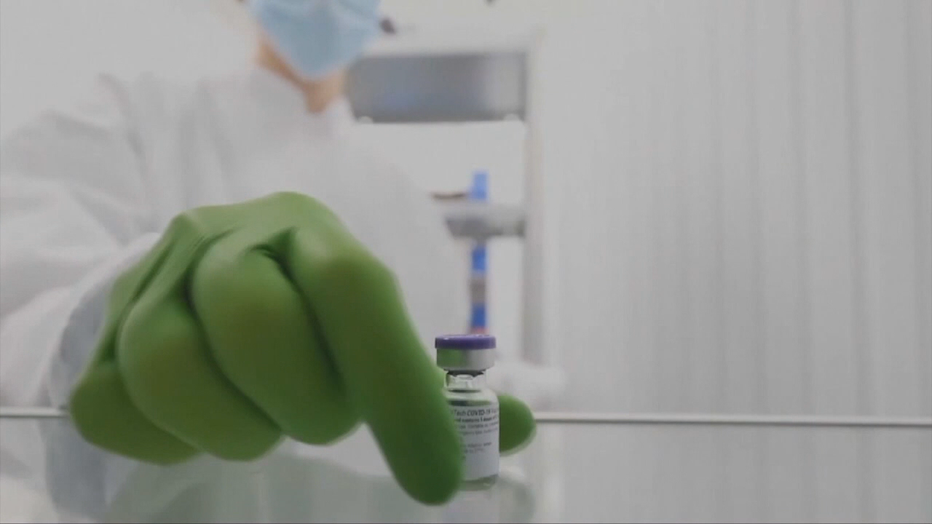 U.S. health experts at this time say they believe the current vaccines -- Pfizer and Moderna -- should prevent the strain from causing serious illness.

"There may be a day when we do have a variant that doesn’t respond to the vaccines and that’s OK, too, because that is what happens with seasonal flu," said U.S. Surgeon General Jerome Adams. 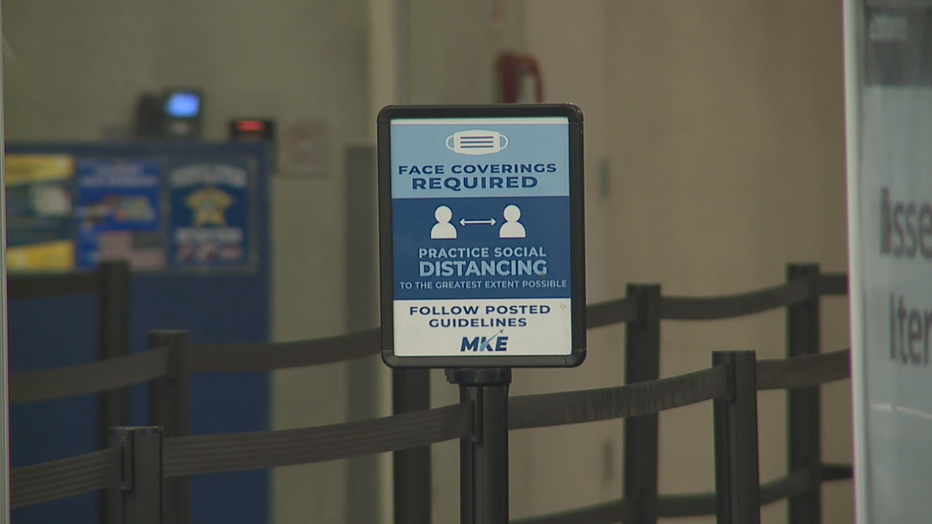 State and local health officials warn the public: Don't let your guard down over the holidays.

"A small number of viruses that we test for get the full genome testing, so it’s another reminder that we need to be really aggressive and mindful of preventing the transmission of disease everywhere," Westergaard said.

With testing numbers down since Thanksgiving at sites like Miller Park, one of the area's biggest testing sites, health experts believe there are more cases of the virus -- and the new variant -- than are being recorded.

Local health leaders say communities are in a critical time of high spread, asking people to help by doing their part -- getting testing if possibly exposed.

Officials also remind the public to enjoy the holidays responsibly, limit who you spend time with, wash your hands and wear a mask.