MILWAUKEE - Milwaukee County's Street Angels help people without homes by bringing bus loads of supplies, but when one of the group's buses was burned in a fire – that work got tough.

There was a sense of pride Wednesday as the Street Angels' new ride was unveiled – getting the organization back on the streets with a pretty cool look.

"It feels like we haven’t skipped a beat," said the organization's Eva Welch.

The Street Angels lost one of two buses to arson in January. The fire destroyed everything, making it difficult to help those who don't have homes.

"Without having the set-up that we’re used to, it’s a bit of a struggle," Welch said. "When we’re out in different vehicles, our friends don’t know that it’s us, so we’re missing people because they don’t see us, and we don’t see them." 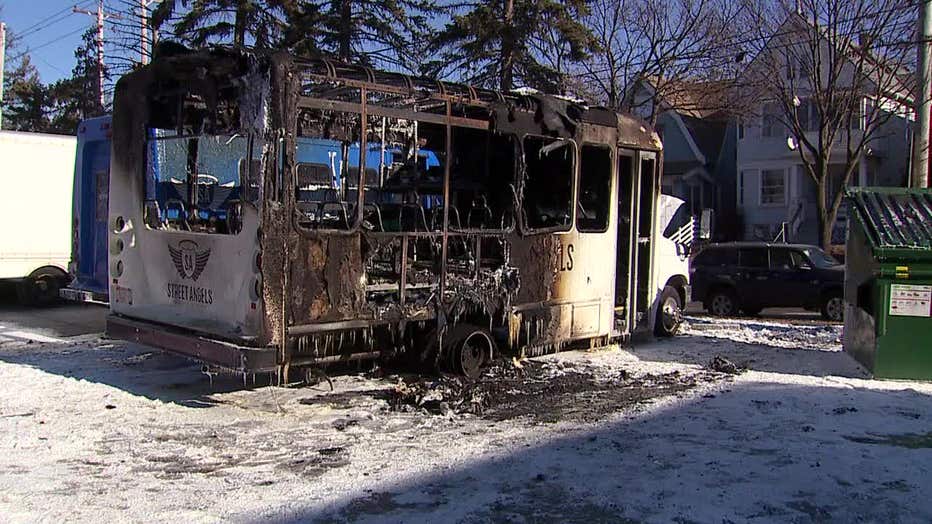 Two months and several donations later, the Street Angels are ready to roll with a brand-new bus.

"We were able to add a meal warmer, which helps tremendously because sometimes at the end of the night some people’s meals aren’t as warm as those in the beginning of the night," said Welch. 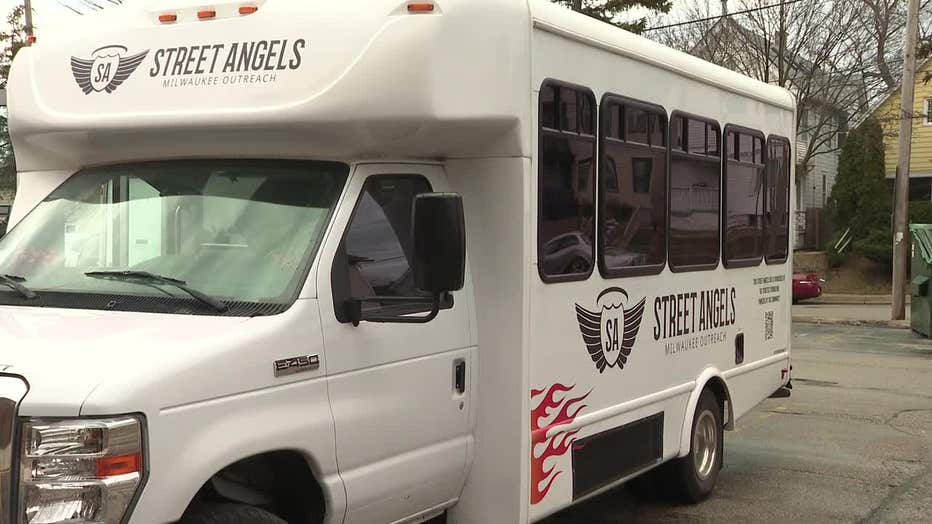 The supplies are all in place, and so, too, are new safety precautions after the fire sparked concerns.

"We have moved the buses from one side of the lot to the other, so they’re now in the direct eyesight of the fire department," Welch said. "We’re also adding some cameras – a whole camera and alarm system to the bus." 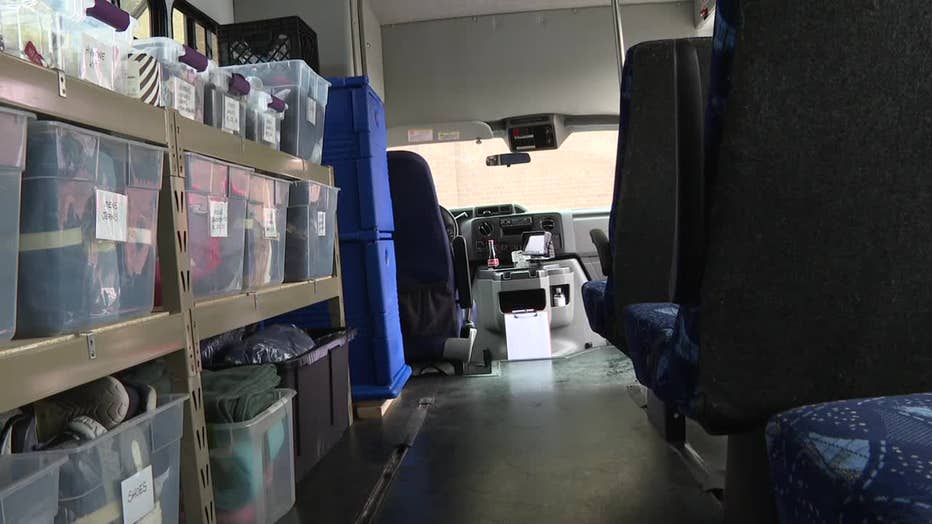 The Street Angels said, in 2021, they brought supplies to nearly 600 people – and this bus will do the same, with a fiery reminder that they won't be stopped.

The new bus has already been out in the community doing outreach work. Street Angels workers said January's fire is still under investigation.

A new partnership between Milwaukee and MENTOR Greater Milwaukee was announced on Wednesday, March 30. It will allow city employees the ability to mentor Milwaukee youth during the work day.