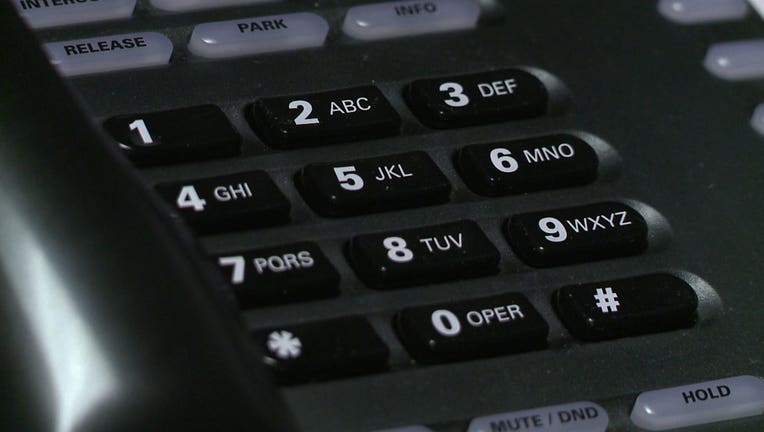 MADISON, Wis. - The Public Service Commission of Wisconsin announced on Thursday, Sept. 22 the creation of a new, additional area code to overlay the area in which the 608 area code is now in service.

A news release says the 608 area code is expected to run out of assignable prefixes (the three numbers in a phone number following the area code) in the first quarter of 2024.

The Commission approved the petition by the North American Numbering Plan Administrator (NANPA), the neutral third-party area code relief planner, to overlay a new area code. This decision will provide additional numbering resources to meet the demand for telephone numbers. The new 353 area code will be in service by late 2023.

Once the 608 area code runs out of assignable prefixes, new customers in southcentral and southwestern Wisconsin may be assigned telephone numbers in the new 353 area code. Customers will continue to dial the three-digit area code for all calls to and from telephone numbers with the 608 and 353 area codes. The price of a call will not change due to the overlay. Customers can still dial just three digits to reach 911, as well as 211, 311, 411, 511, 611, 711, 811, and 988, the new Suicide & Crisis Lifeline.