MILWAUKEE -- Since Act 10, the Milwaukee area has fewer public school teachers. We're also learning the staff is less experienced and less diverse -- this, according to key findings of a new study published today. 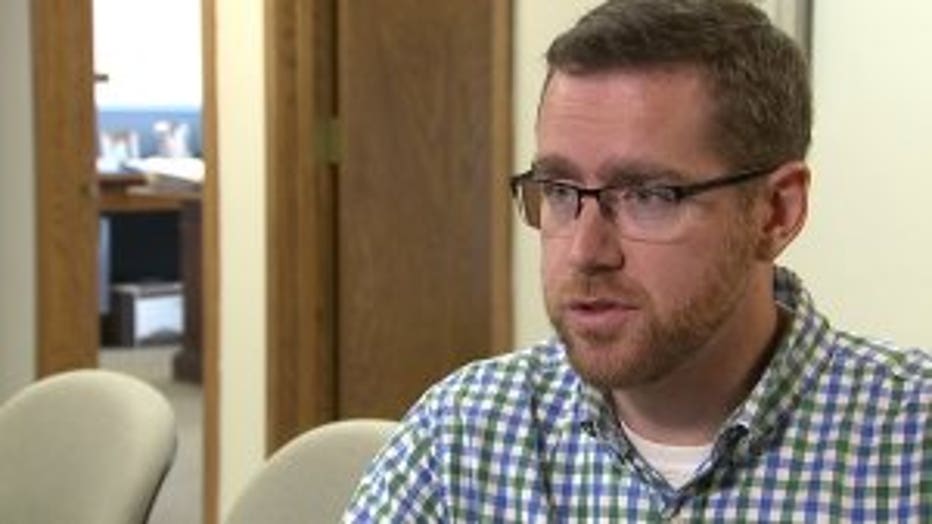 The public policy forum took a look at teachers in Milwaukee, Waukesha, Ozaukee, and Washington Counties. The lead researcher says it's hard to prove Act 10 caused these changes but he adds the changes are significant. 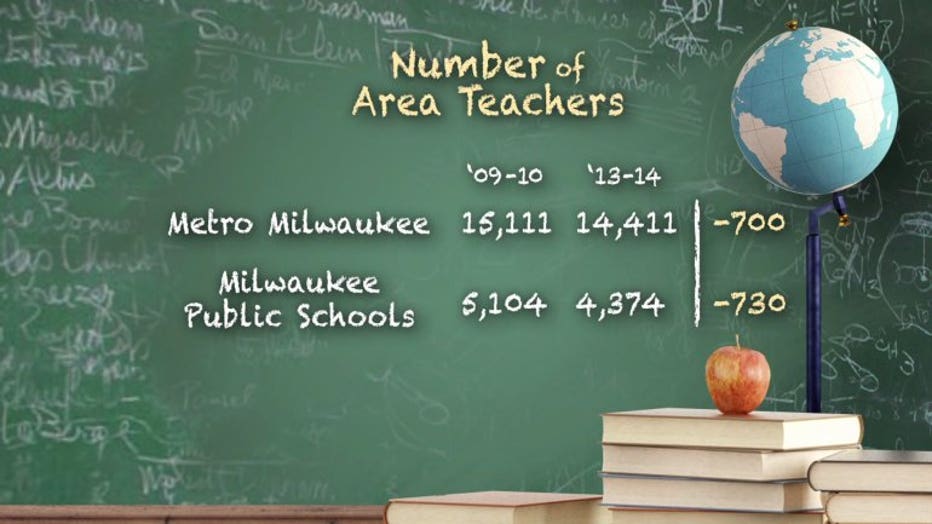 "When you look at 700 versus the larger number, the majority of our workforce are veterans that are able to wrap their arms around new teachers and make sure they're successful," said Driver.

Another key finding is that while 44% of students across Milwaukee Metro are minorities, about 11% of the area's teachers are of color. 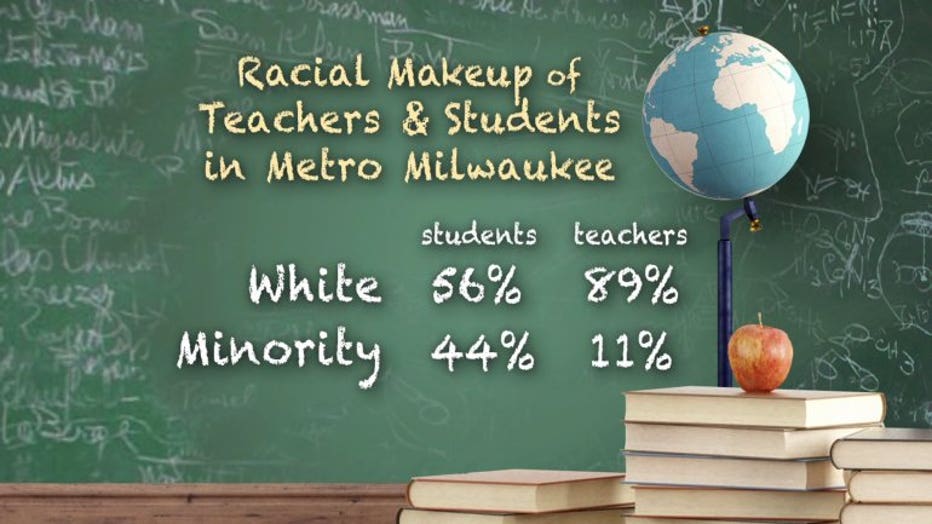 "This notion that we don't have money to prioritize and fund excellent public education for every child in this city and in this state? It's untrue," said Amy Mizialko, Vice President of Milwaukee Teachers Education Association, or MTEA.

The public policy forum is working on two additional reports. One will take a similar look at the make-up of district administrators -- the other will focus on the education pipeline to see if there's a drop-off in the amount of people studying to become a teacher.