A new mental health initiative is coming to Milwaukee thanks to a federal grant. The project is called Project Thrive and is bringing eight mental health branch offices to the city.

MILWAUKEE - A new mental health initiative is coming to Milwaukee thanks to a federal grant. The project is called Project Thrive and is bringing eight mental health branch offices to the city.

The Substance Abuse and Mental Health Services Administration is awarding SaintA with a $2 million grant. In partnership with the Boys and Girls Club of Greater Milwaukee and Medical College of Wisconsin, that money will help fund Project Thrive.

"The federal funding of Project Thrive signals a shift in how the federal government sees mental health services being provided," said Ann Leinfelder Grove, President and CEO of SaintA. 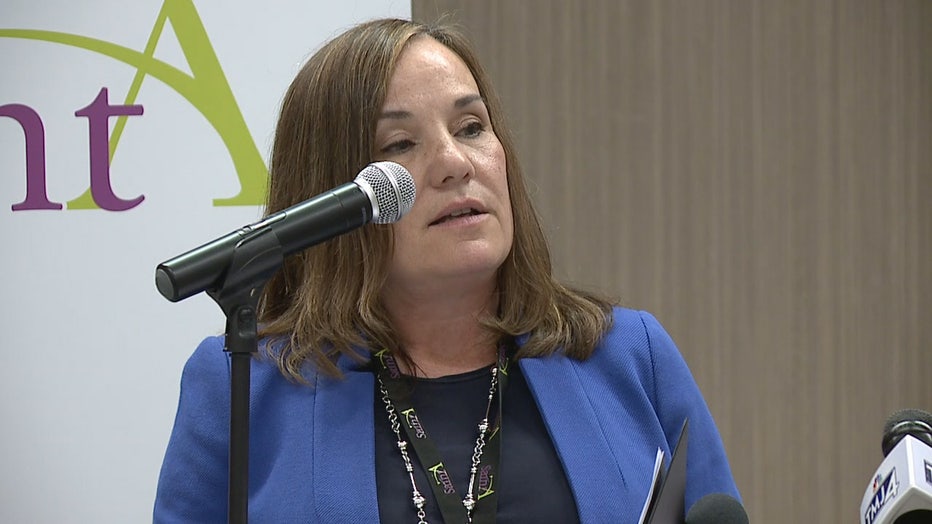 The project will serve Boys and Girls Club kids and their families who have experienced the trauma of things like abuse, racism, and poverty. It provides easy access to evidence-based, trauma-informed assessment and treatment as the offices will be located at the Boys and Girls Club of Greater Milwaukee sites. 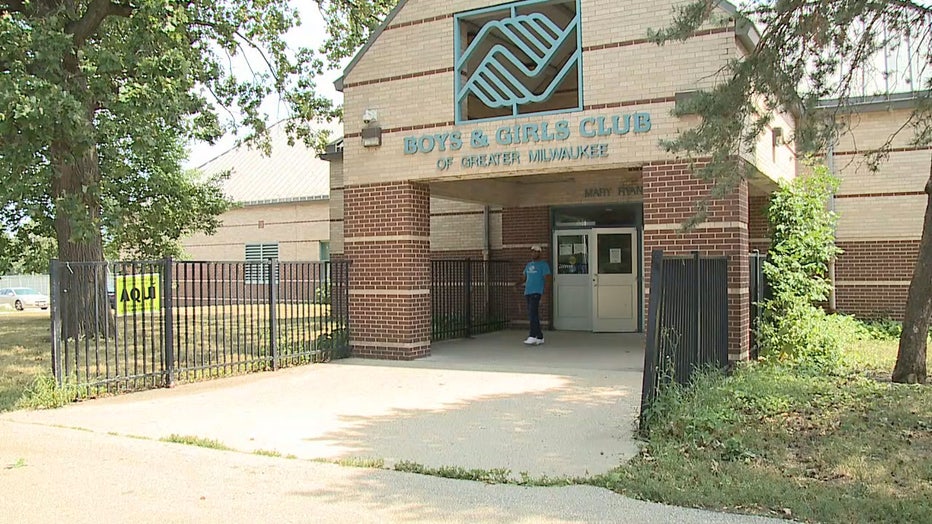 Data collection and analysis are another key component of the project.

"This service will break down some of the barriers of getting treatment and will provide it on a more quick basis," said Jody Pahlavan, Vice President Of Clinical Services at SaintA. 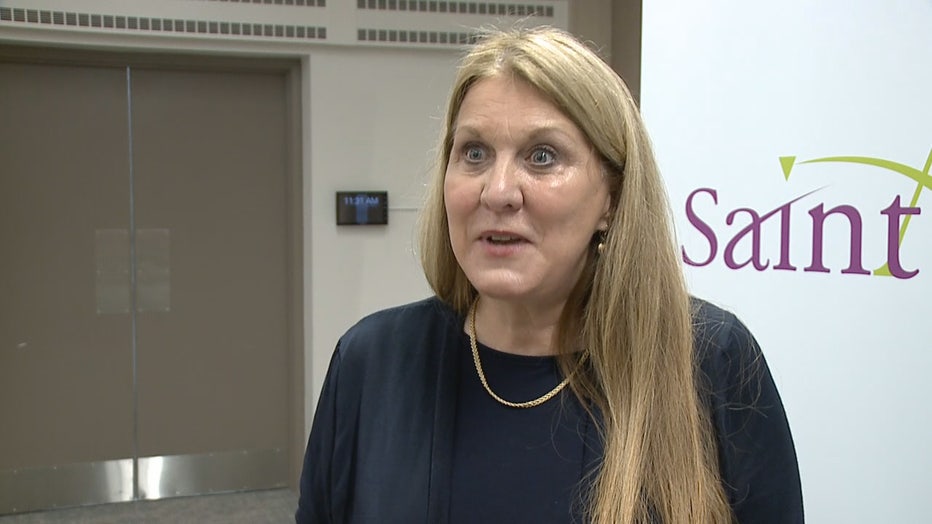 Project leaders say the majority of those served through Project Thrive will be African American and Latino – and eventually, it will serve more than 2,000 people.

"Children do have mental illness, they do have mental health issues and to recognize that early means we can get in front of it, provide solutions for it and hopefully get that child back on a path to success," said Kathy Thornton-Bias, President and CEO of the Boys & Girls Clubs of Greater Milwaukee. 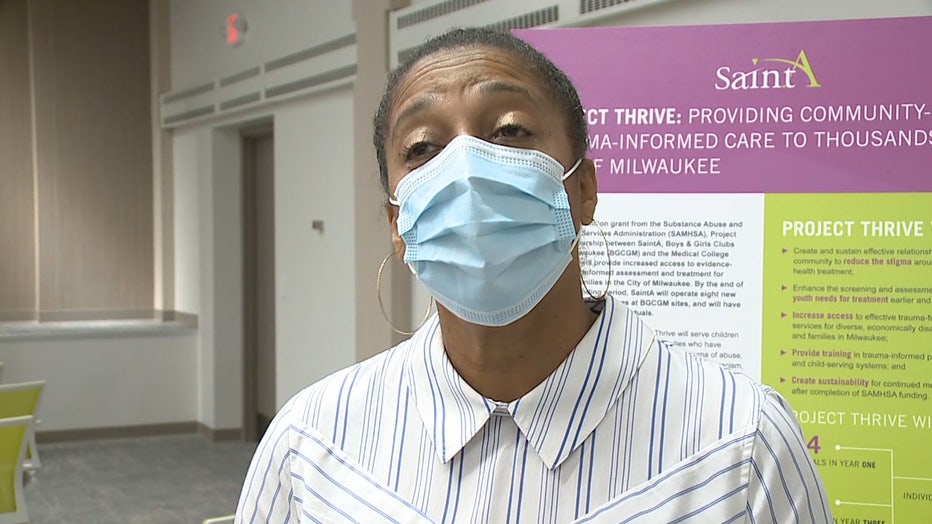 The project officially launches Oct. 1. Through the course of the five-year funding period eight offices of Project Thrive will open.

A search warrant executed in Kenosha found cocaine, marijuana and weapons at an apartment near a school. A man charged with possession with intent to deliver.