NEW LONDON --  Investigators on Thursday, August 25th released the names of the two New London police officers involved in the fatal shooting of a man, according to WLUK.

According to New London police, two officers in a marked squad were near the intersection of Algoma and Wallace, when they observed a known man who had an active warrant for his arrest. Police say when the officers confronted the man, identified as Kole Knight, he produced what appeared to be a weapon. 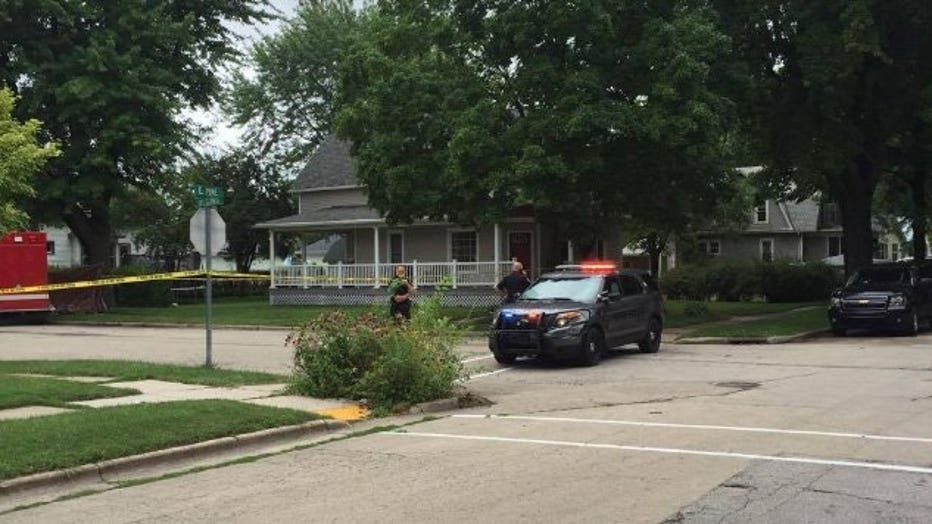 According to authorities, the officers drew their duty weapons and fatally shot the man.

It was later discovered that the weapon was a realistic-looking toy gun.

Johnny Koremenos, spokesman for the state Department of Justice, tells the Appleton Post-Crescent that the gun that 31-year-old Kole Knight possessed when he was shot Friday morning was a “plastic toy look-alike.” 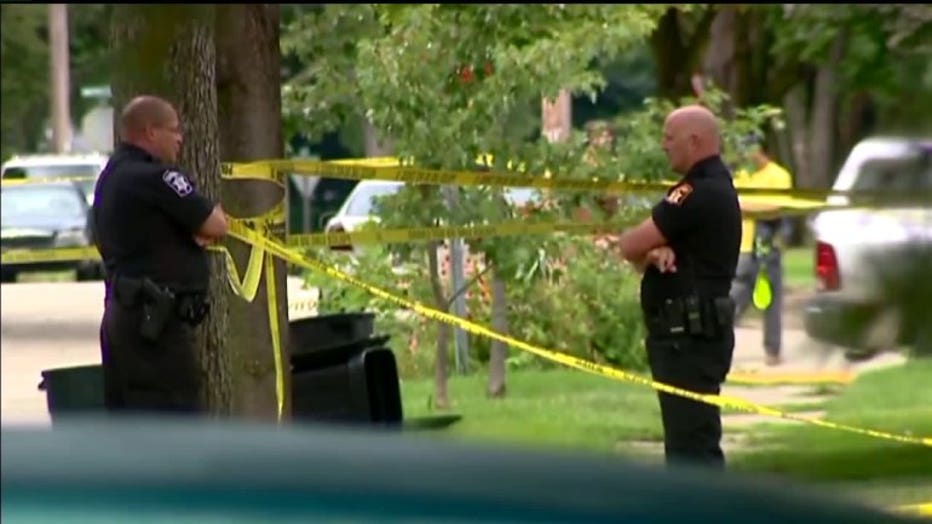 Knight’s fiancée of three years, CiCi Johnson, tells the newspaper that Knight was suicidal and knew that if he showed a weapon, or what looked like a weapon, to officers, they would shoot him. She says she doesn’t blame police for what they did. She says the toy gun belonged to her 14-year-old son.