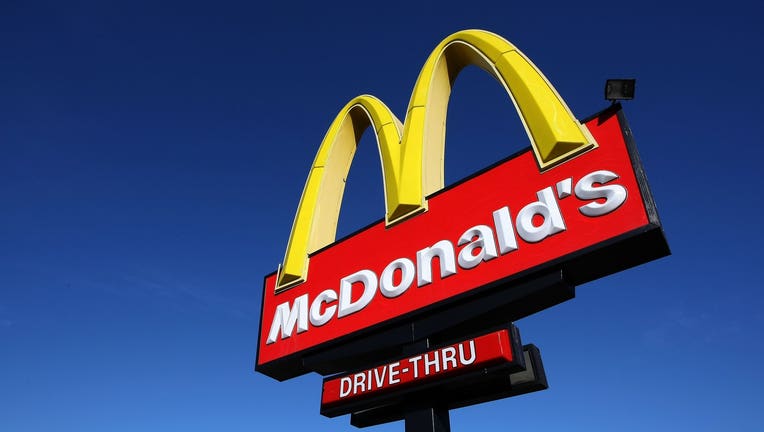 A woman in New Jersey is suing her local McDonald’s, claiming that her order was reportedly smeared with feces. However, the company told Fox News that it investigated the claims and found them to be unsubstantiated.

Amanda Bordois, from Millville, New Jersey, filed the lawsuit against the local McDonald’s -- which is owned and operated by franchisee JDKD Enterprises -- because it did not prepare and serve its food in a safe and sanitary manner, according to the Vineland Daily Journal.

In a statement provided to Fox News from a McDonald’s spokesperson, John Durante, of JDKD Enterprises, said the restaurant looked into the matter.

"Serving safe, high quality food is always our top priority and we take this claim seriously," Durante said. "We have taken the appropriate steps to investigate this matter and have been unable to substantiate the claim."

According to the Daily Journal, Bordois and her family ordered from the Millville McDonald’s in January. When the family got home, they started eating french fries out of the bag before Bordois’ daughter reached into the bag to take out a hamburger.

That’s when Bordois’ daughter "noticed a brown substance all over the wrapper of the burger and on (her) right hand," the lawsuit says, per the Daily Journal. The family also reportedly noticed a "horrible stench," according to the newspaper.

Though Bordois tried to call the McDonald’s back, no one answered, so she called the police.

According to the Daily Journal, Officer Kevin Gandy responded to her call and reported that he saw "what appeared to be feces on the wrapper of a burger" inside the McDonald’s bag.

Gandy then reportedly went to the restaurant, where the manager reportedly said it was "not possible" that feces had gotten onto the burger wrapper because he had put the burger in the bag himself and he would have noticed if there had been something on his gloves.

Bordois reportedly said that no health officials examined the burger wrapper, which she reportedly kept so it could be inspected, according to the Daily Journal.

In her lawsuit -- which is seeking unspecified compensatory and punitive damages and legal fees -- Bordois claimed that she and her daughter are still suffering "severe emotional distress, shock and mental anguish, nausea, stomach pain, loss of appetite, heightened anxiety (and) were required to seek medical treatment," the Daily Journal reported.