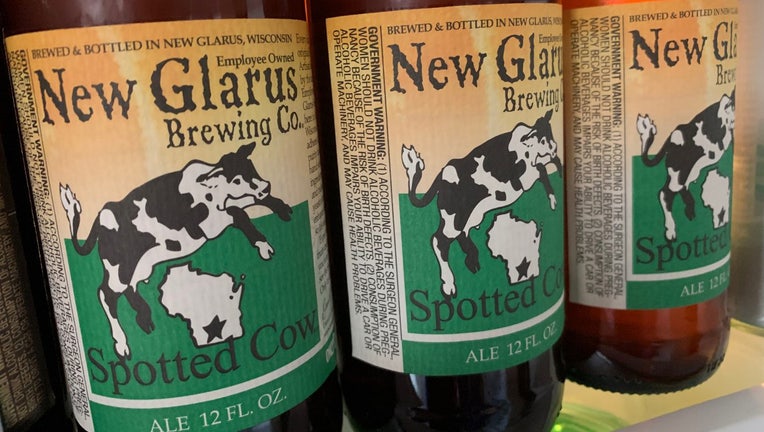 MADISON, Wis. - The CEO of New Glarus Brewing filed a defamation lawsuit against the law firm representing three shareholders who accuse her of cutting them out of profits from the popular craft beer maker.

Carey alleges she was defamed by Middleton law firm Palmersheim Dettmann when it issued a press release that included "false implications" about her.

The three investors sued New Glarus Brewing last month, accusing Carey of trying to freeze them out of profits which they say reached $20 million annually.

Carey says the "most egregiously" false accusation is that she "retained over $100 million, with over $40 million in cash." The CEO says other false accusations are that she used brewery resources to establish a separate distillery and that she withheld and manipulated financial data about the brewery, the State Journal reported.

"How is 30 years of my life’s work being thrown under the bus not painful?" Carey said. "The whole thing is very stressful."

Carey does not allege that anything in the shareholders’ lawsuit is defamatory. She said her first goal is to address the "exaggerations that were sent out in the press release."

Kevin Palmersheim did not immediately respond to a call for comment on Carey's lawsuit.

Crash in Sheboygan Falls, portion of Highway 23 shut down

Highway 23 between Sunset Road and WIS 32 in Sheboygan Falls was shut down Thursday morning, Sept. 30 due to a crash.

The women at the center of a Milwaukee beauty store robbery were captured on surveillance video.