MILWAUKEE -- The woman in this story says if you take away one thing from her story, she hopes it's awareness. Her mammogram came back clean. But the new mom felt something wasn't quite right. 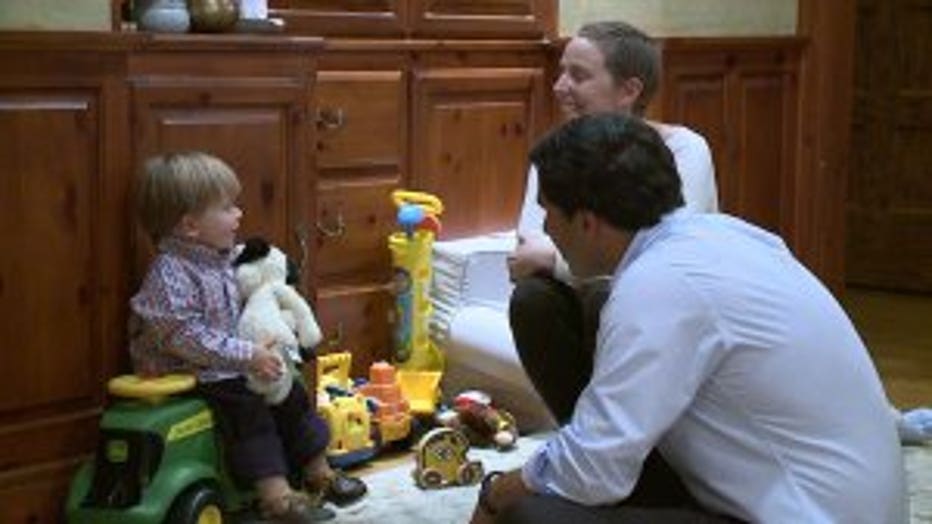 There is not much break in the laughter at the Gannett house these days, except when it comes to the serious subject of the ABCs -- or trying to find Teddy's favorite toy. The pictures show a close family. But last year during the holidays, Kaitie Gannett wasn't feeling quite right.

"I could have chalked it up to having a baby a few months before -- and I'm sure everything's fine. I'm young. I'd actually had a mammogram," Gannett said. 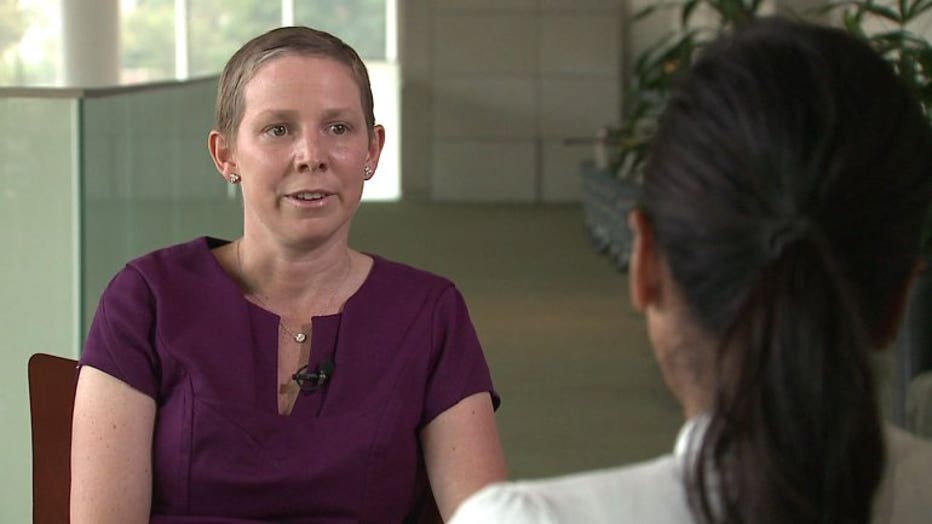 The results did not show anything Gannett said. But what she felt pushed her to make a call to get checked out by doctors at Froedtert & the Medical College of Wisconsin. The 33-year-old woman said she will never forget the Friday night she got the call with the test results.

"The diagnosis was positive for breast cancer," Gannett said. "I realized at that time that my life was probably never going to be the same." 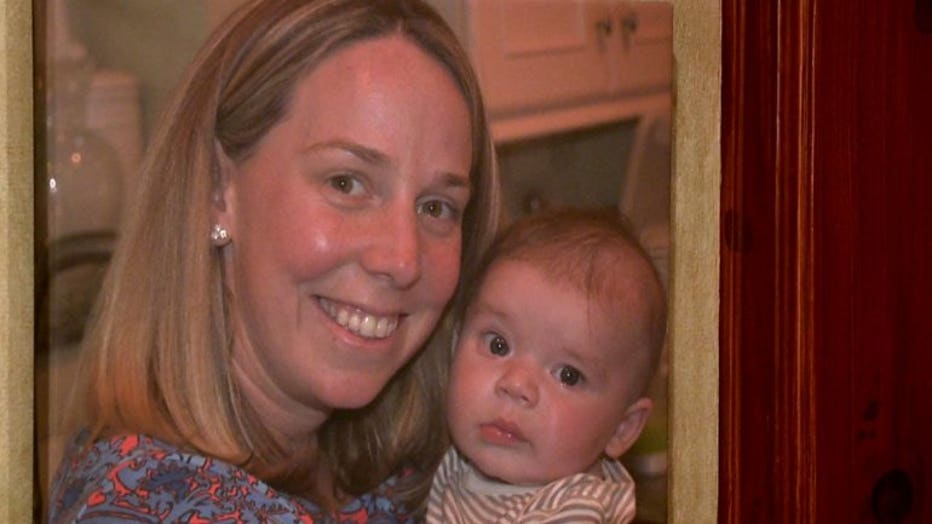 Gannett had surgery and then chemotherapy. If you talk to anyone who has been through chemo, they will tell you it is tiring. 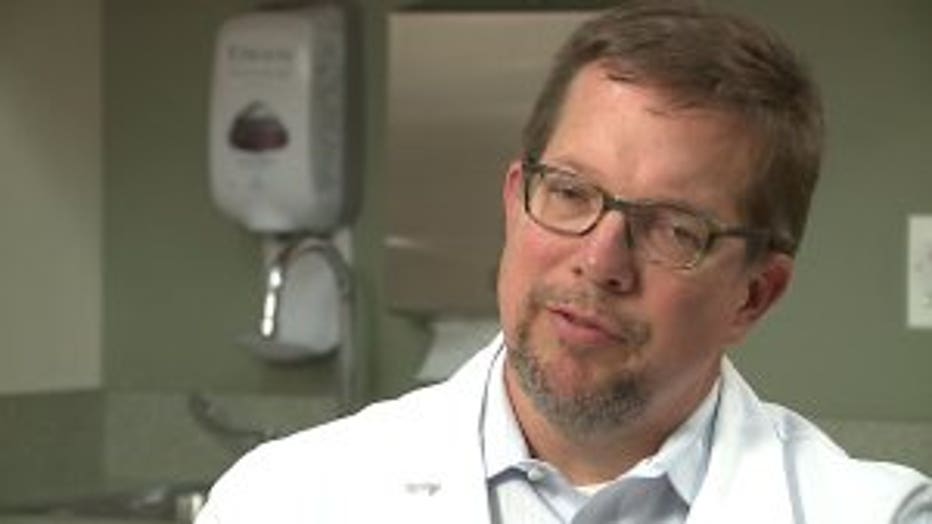 "There's increasing evidence that maybe you can combat that fatigue by maybe being more active during the cancer treatment," said Dr. John Charlson, oncologist with Froedtert.

In fact, that evidence is solid. It is the reason former oncology nurse Jeanne Erickson is leading a study at Froedtert -- where she and others like Dr. Charlson can monitor just how beneficial exercise can be -- and use it as motivation.

"We're trying to prevent them from getting caught in that cycle of, 'I'm tired. I need to rest, so I need to do less. Then I become even more tired and I do even less.' And so we want to break that cycle," Dr. Erickson said. 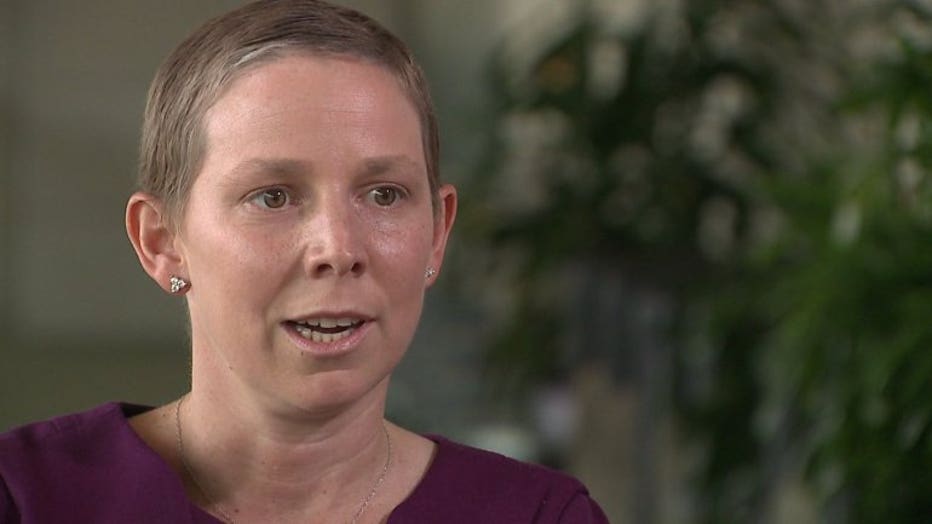 When doctors told her about the study, Gannett was in. 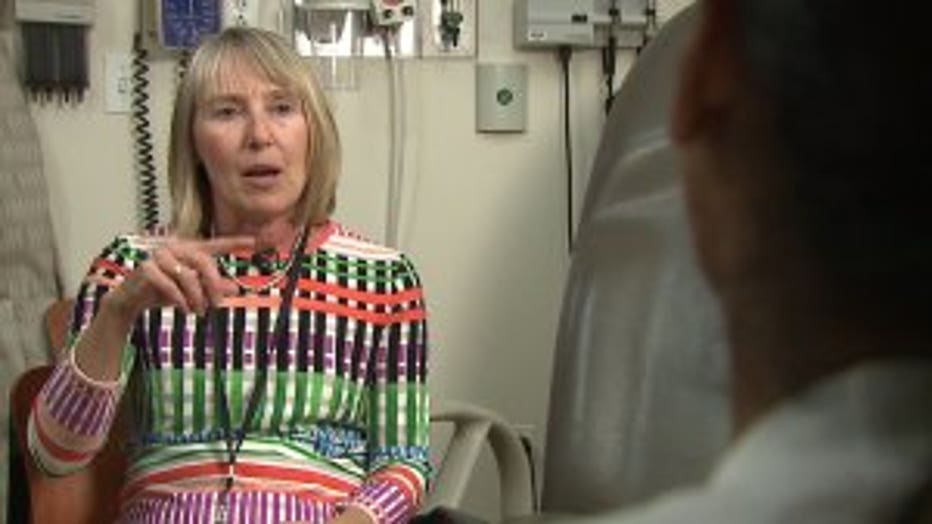 "We want to give patients the tools to self-manage themselves and take care of themselves on their own," Dr. Erickson said.

What better tool to keep patients on track that the Fitbit. 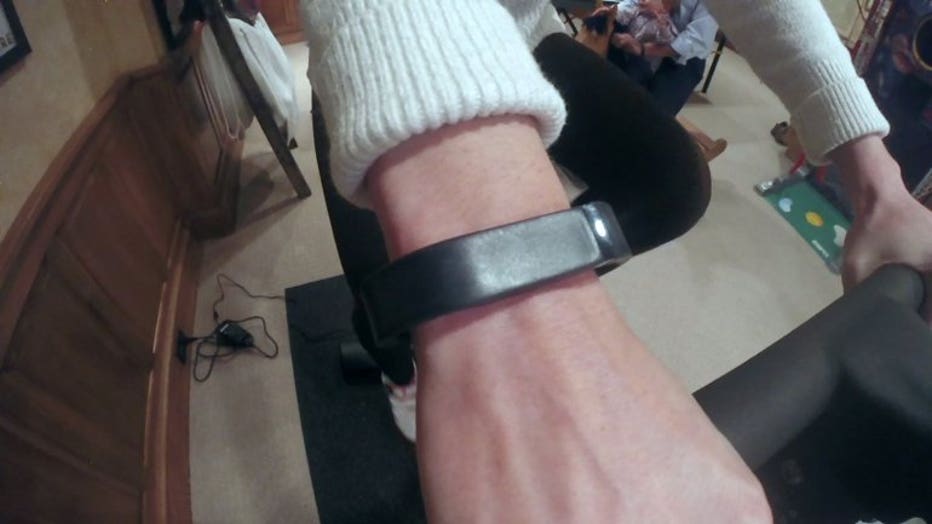 "The Fitbit helped people set goals and work toward a goal -- and that's all part of self management," Dr. Erickson said.

"You almost do more because you're seeing progress," Gannett said. 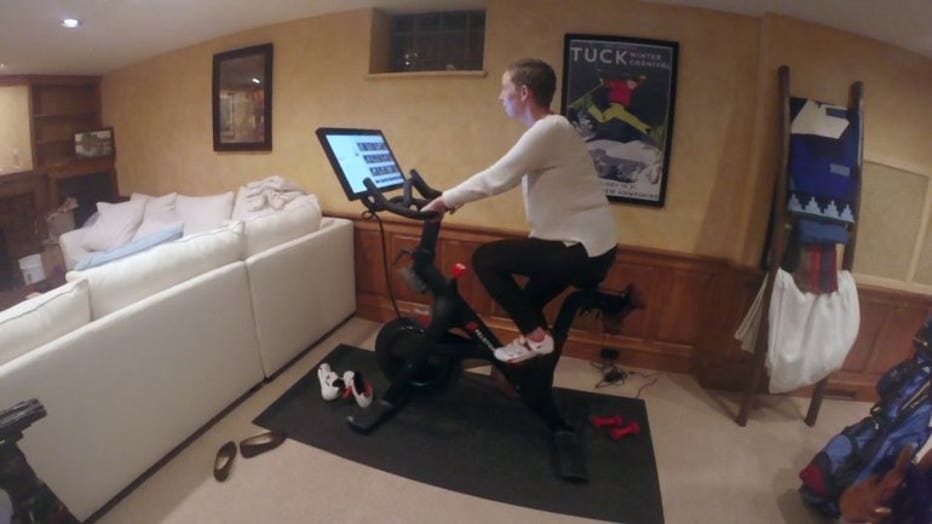 Gannett's husband Jason saw just now motivating the Fitbit can be. He decided to join in.

"When I had mine on, he put his on, and sort of made sure we would go for walks every day," Kaitie Gannett said. 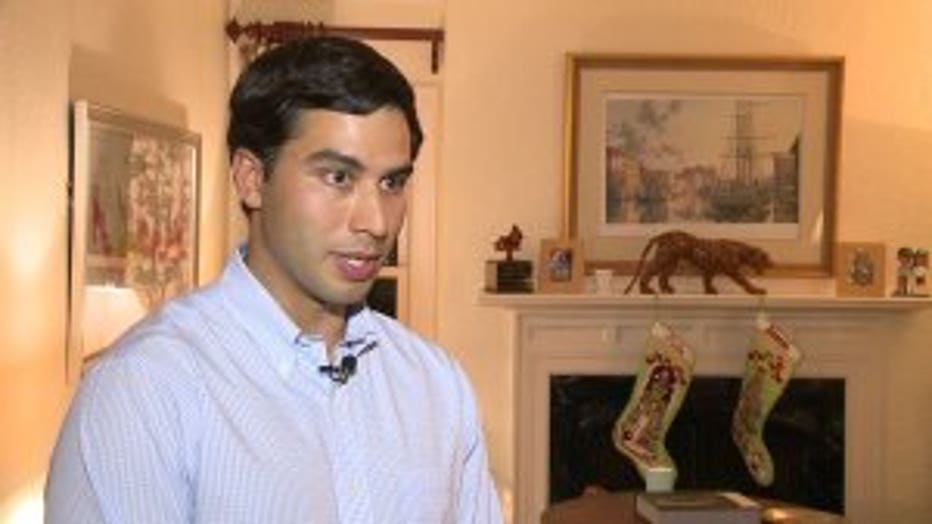 "For me, it was an opportunity to support her, but hopefully to get some of that extra exercise myself," said Jason Gannett.

While the Fitbit is a good fit, Jason showed that technology can only go so far in Kaitie's road to recovery.  He put together a scrap-book of special moments to remind his wife just how strong she is.

"A cancer diagnosis can have a big impact on your state of mind -- and if you're focused on a different goal, then thinking about what this diagnosis means, it takes the focus somewhere else," Gannett said. 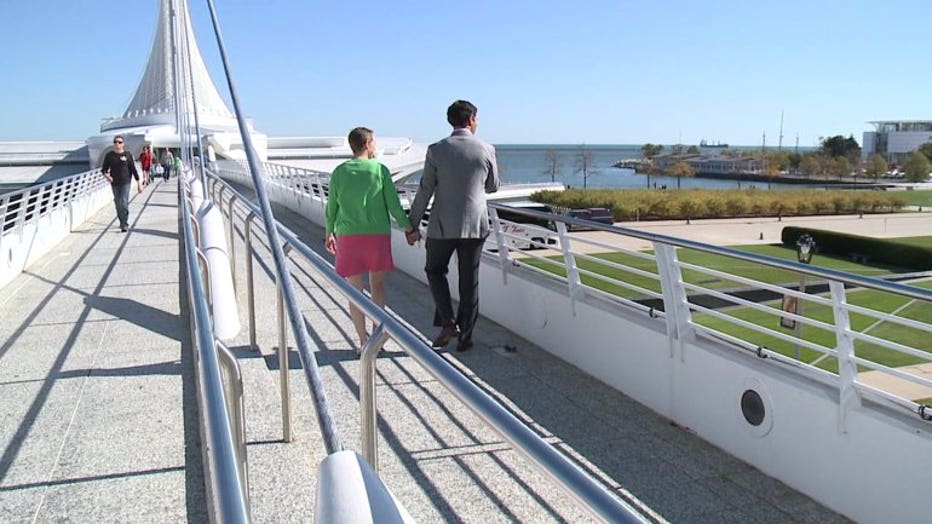 About 15 people are enrolled in this study. Younger adults and adolescents between 18 and 39. So far, it is shown that by tracking activity during chemotherapy, there are improvements in their fatigue severity, improved nausea, improved sleep and improved mood.