The new 30-second spot is titled, " Together." It features Aaron and Rigsbee recalling the memories they’ve shared together after Clay has a mishap with a drone and Aaron’s truck.

The new commercial kicks off on Sunday, September 10th debuting on CBS and FOX during the noon games.

Meanwhile, watch the Packers host the Seattle Seahawks on Sunday. You can only watch the game on FOX6. Kickoff is set for 3:25 p.m. Then stick around for a FOX6 News special after the game -- featuring Jordy Nelson. 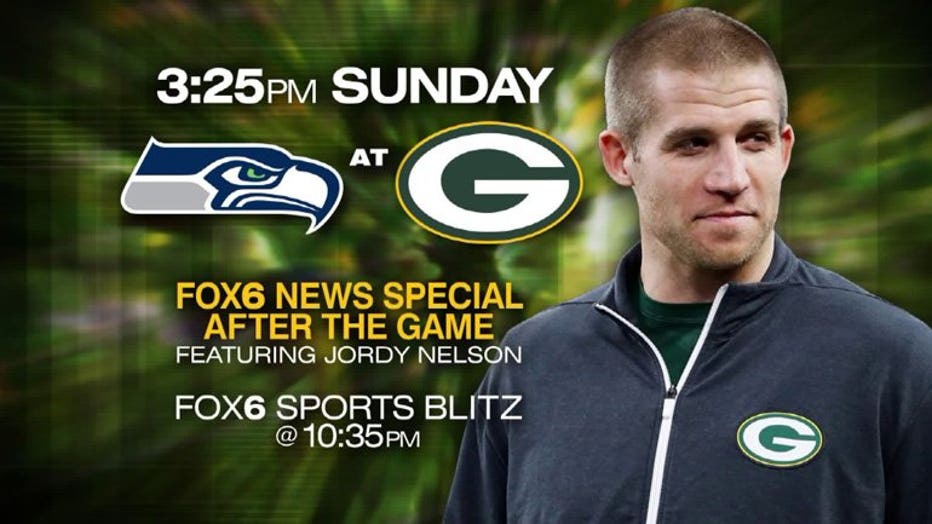