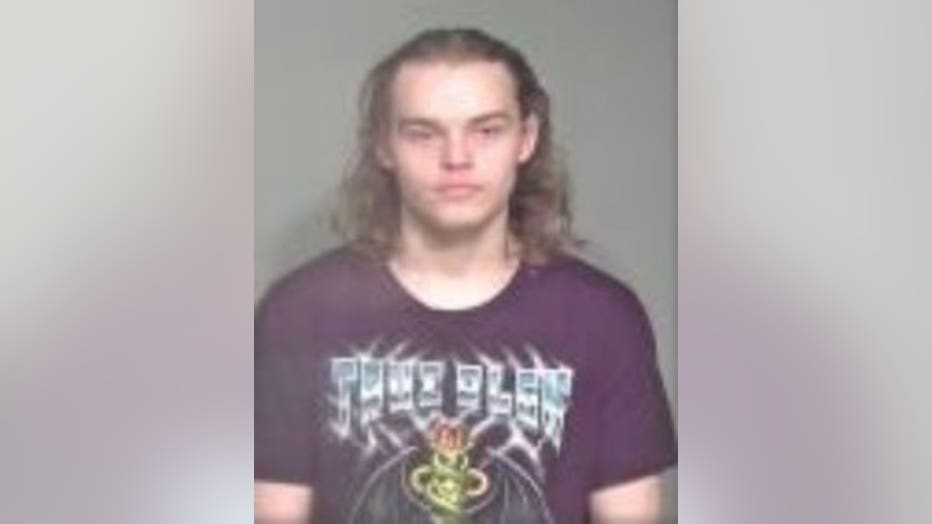 OAK CREEK -- Prosecutors say the suspect who fired multiple rounds outside a Meijer in Oak Creek on Monday, December 11th, admitted to police he was on serious drugs at the time.

Oak Creek police responded to the Meijer on December 11th, for a report of a theft inside the store. But when officers arrived, they heard gunshots coming from the north side of the parking lot. 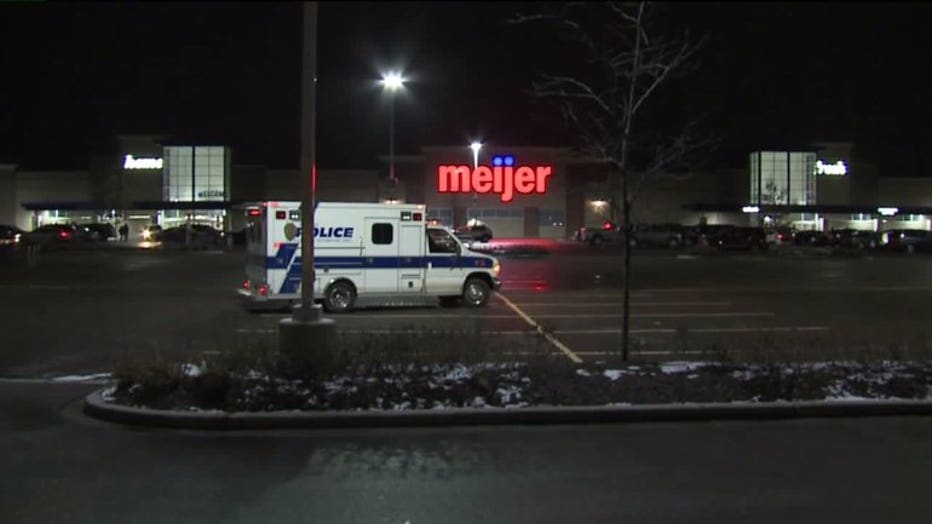 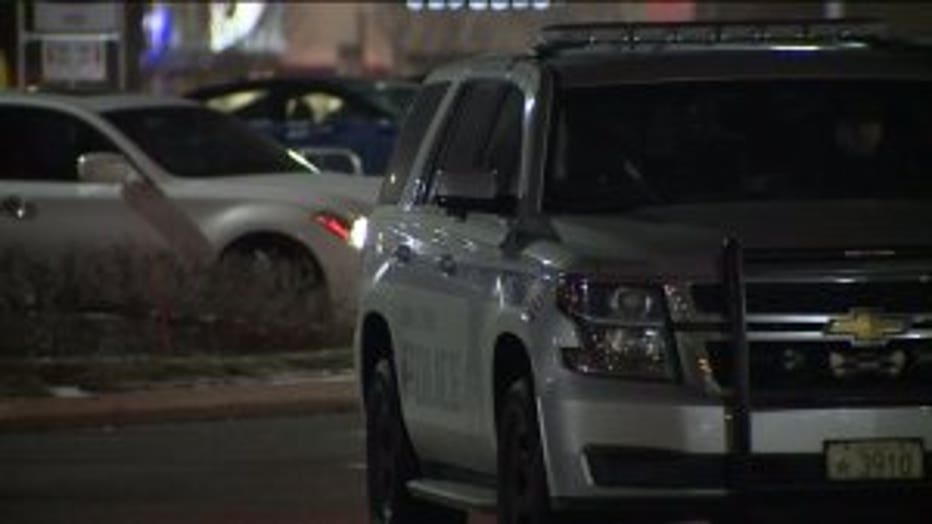 The criminal complaint says Schlieve also pointed his gun at a mother and her autistic nine-year-old son. The woman told a detective she got into her vehicle and laid on top of her child "thinking that they were going to die." 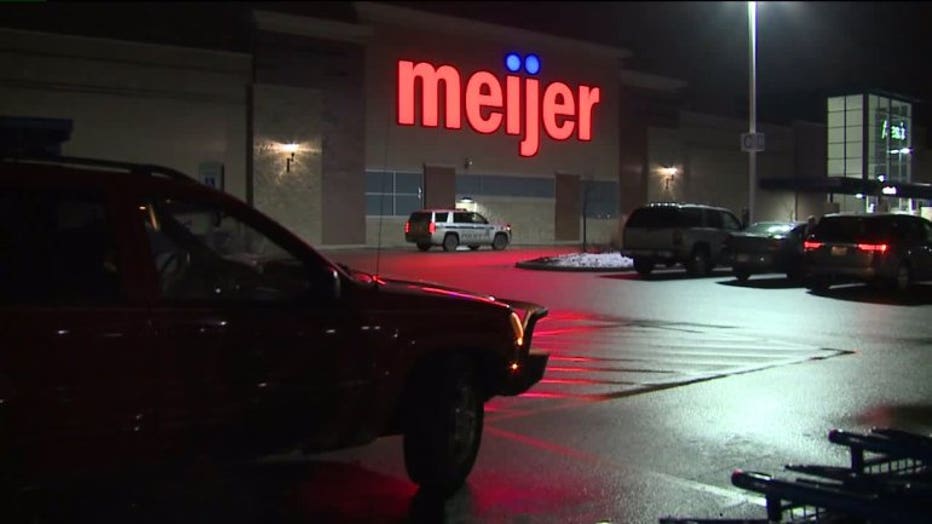 Prosecutors say Schlieve also sneaked cocaine into his jail cell after he was booked. Schlieve was out on bail at the time of the shooting for an open case in Waukesha County. And in 2016, he was convicted of several misdemeanors including disorderly conduct. 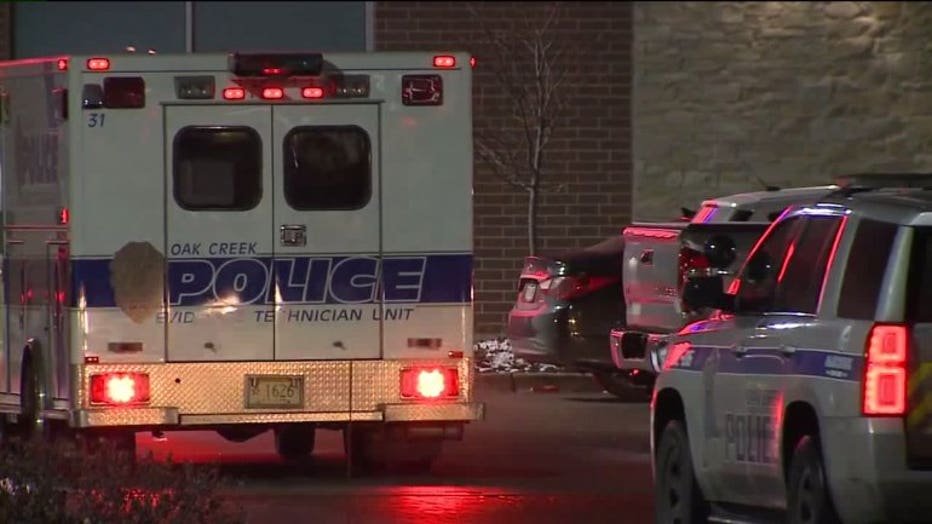 Schlieve is facing the following charges in this case: