NEW BERLIN -- A Maserati flying at 120 miles per hour leads Waukesha County authorities on an overnight chase -- until the driver loses control and crashes. 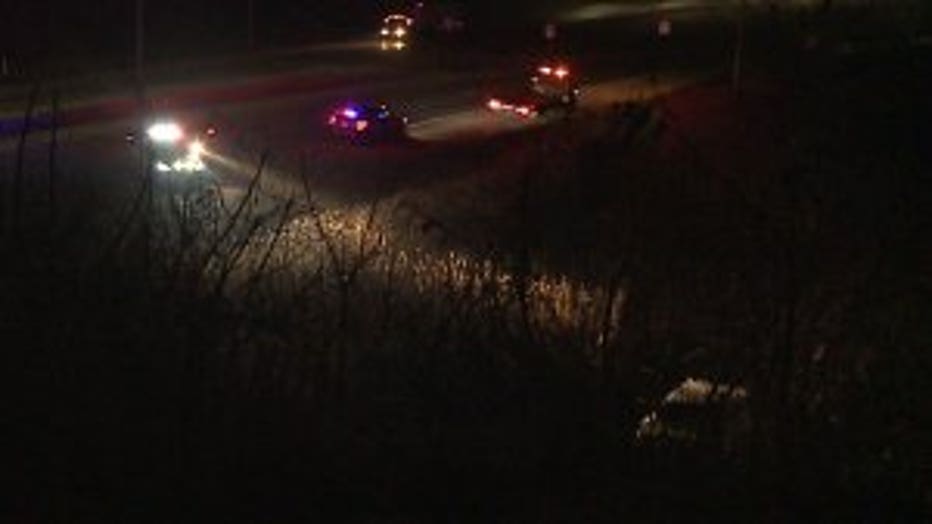 Capt. Michael Glider of the New Berlin Police Department said a pursuit involving the sports car began in East Troy. It went through multiple Waukesha County municipalities. The police pursuit was terminated until the vehicle was spotted in New Berlin going more than 100 miles per hour. The driver lost control and crashed near 124th and Layton.

"There were four occupants total. Two occupants in the back were trapped they couldn't get out," Glider said.

Authorities needed eyes from above to spot the driver and front-seat passenger that ran from the crash scene. 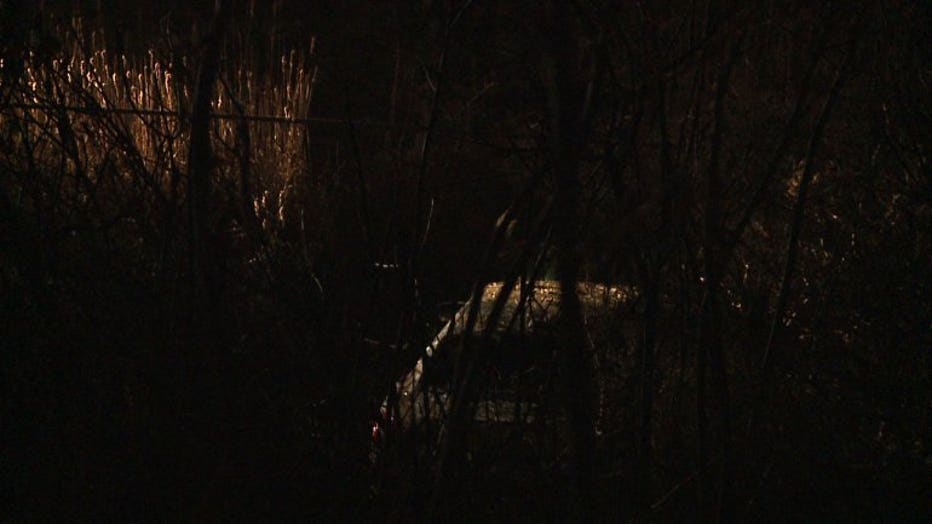 "The Greenfield police department assisted and we were able to use their drone to help," Glider said. 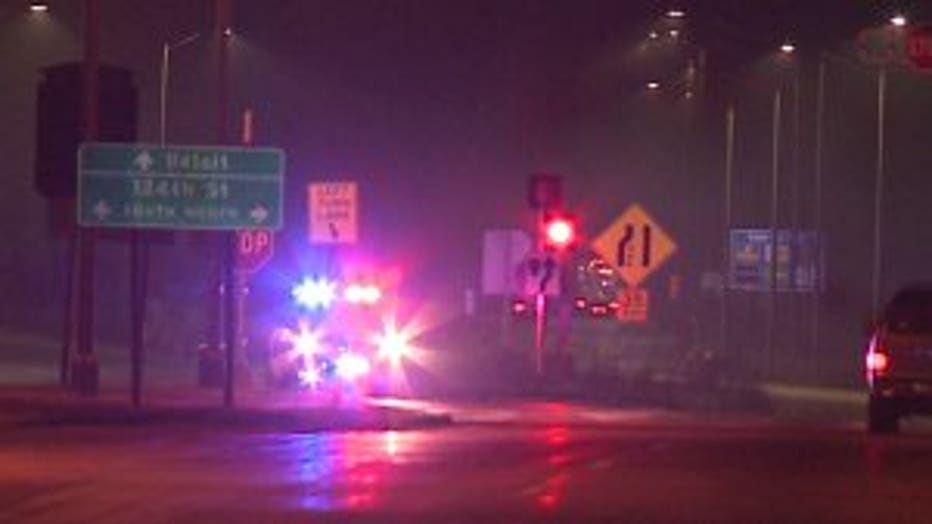 Capt. Glider said all four occupants of the vehicle are from Illinois. Surprisingly, none was badly hurt. The vehicle's temporary tags are from Texas. Police say the driver is a 31-year-old man -- not the owner of the vehicle.

"If they would've hit a bridge or something more substantial. I'm pretty sure there would've been severe injuries at that speed," Glider said.

Police are still trying to find the owner of the vehicle -- and trying to determine what the suspects were doing so far from home. 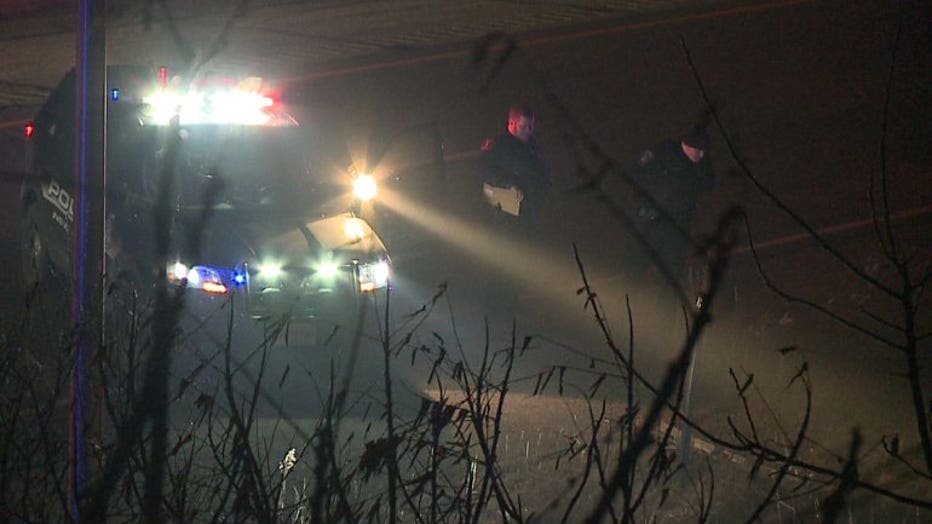 Officials say for now, the driver and passenger are being held on charges -- while the two back seat passengers were man and woman. Police said they had nothing to do with the chase -- and will not be facing any charges.