A New Berlin man, 18, and his two friends are being called heroes after they helped rescue a swimmer in distress from Lake Michigan. Sean Brierton jumped into the water and pulled the man to shore.

PORT WASHINGTON, Wis. - A New Berlin man, 18, and his two friends are being called heroes after they helped rescue a swimmer in distress from Lake Michigan.

Sean Brierton was with Rose Horien and another friend on South Beach in Port Washington on Aug. 27 for what was supposed to be a perfect end to summer.

They started to pack up to head home around 9 p.m. when they were drawn back to the water. 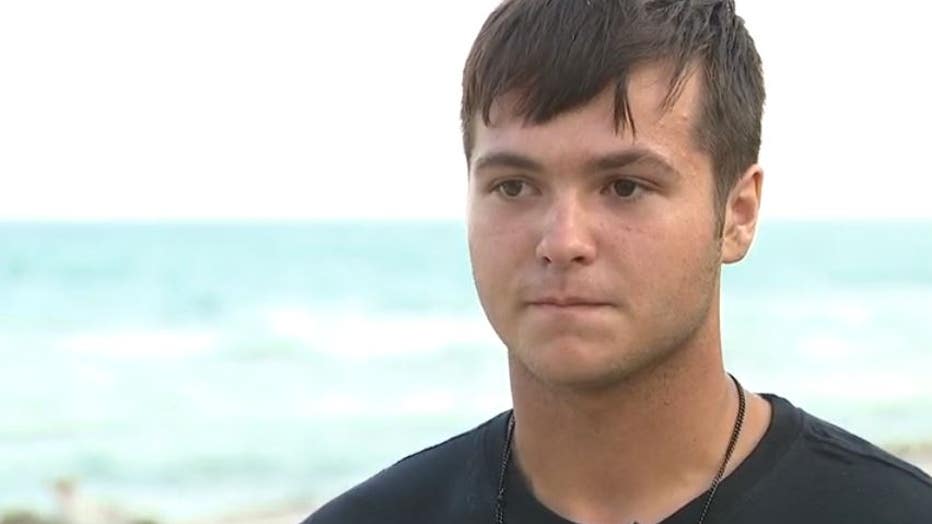 "At first, I didn't think it was real," said Brierton. "Once I got closer to the beach, I heard the word ‘help’ multiple times, so that’s when I knew there was someone out there who needed help."

The friends looked out toward the lake but couldn't see a thing. Horien called 911.

"I was freaking out," said Horien. "I did not know what to say."

Police arrived a short time later and shined their flashlights into the water, searching for the man.  Brierton spotted the distressed swimmer and jumped in the water.

"The whole time out there, I was just praying that he would be safe and I would just have the strength and courage to continue and go get him," said Brierton.

He relied on his faith and strong swimming skills to pull the 39-year-old man back to the shore. 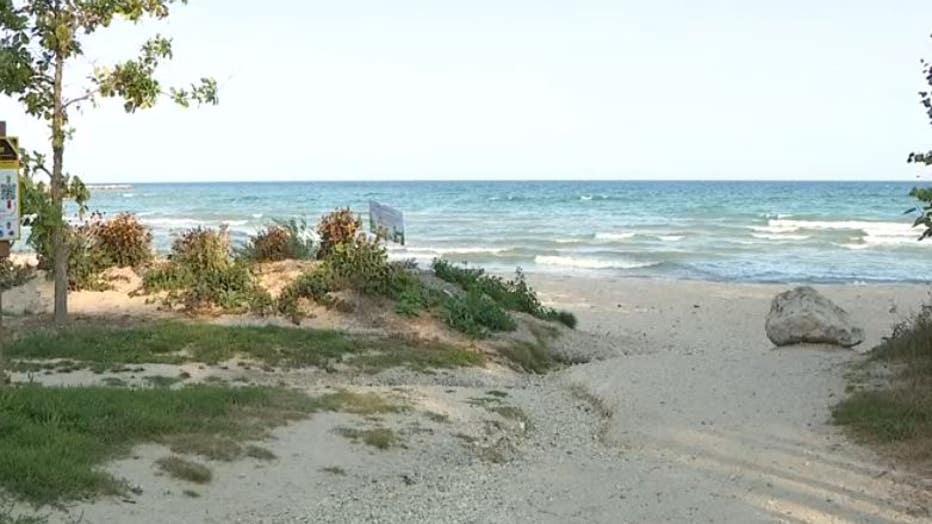 "I put his arm over my shoulder and just paddled with the other hand," said Brierton.

Port Washington police said the 39-year-old said he went into the water an hour earlier and got caught in a current, unable to make it back to shore. He floated in the lake until he got the attention of Brierton and his friends.

The water temperature was 66 degrees earlier in the day, police said. The swimmer was evaluated by paramedics and released.

Brierton said he and his friends are just glad they could help in that moment. 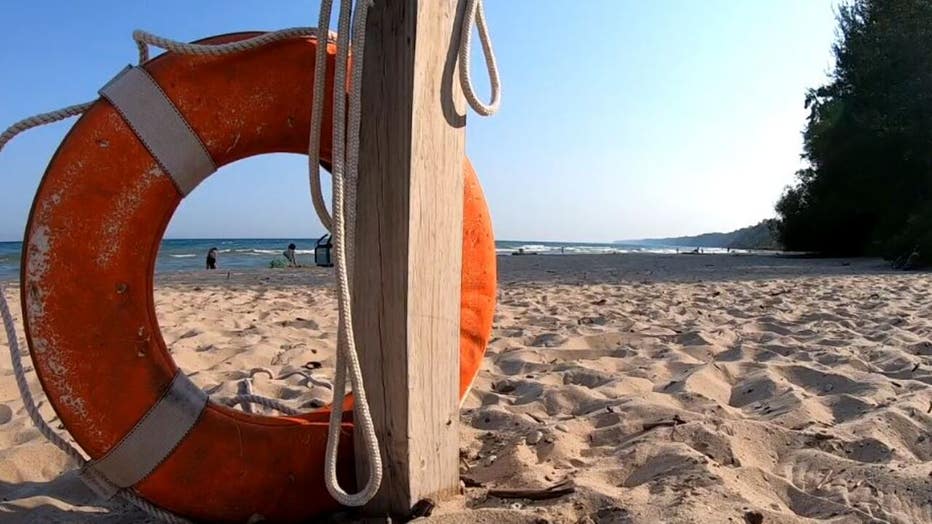 "We were just there, and it happened," said Brierton. "God worked through us to make sure it turned out well."

More than 38 people have drowned in Lake Michigan in 2022, according to the Great Lakes Surf Rescue Project, more than double any of the other Great Lakes.

"This situation would likely have added to that statistic had it not been for the lifesaving actions of Brierton and his friends," said Port Washington police on social media.