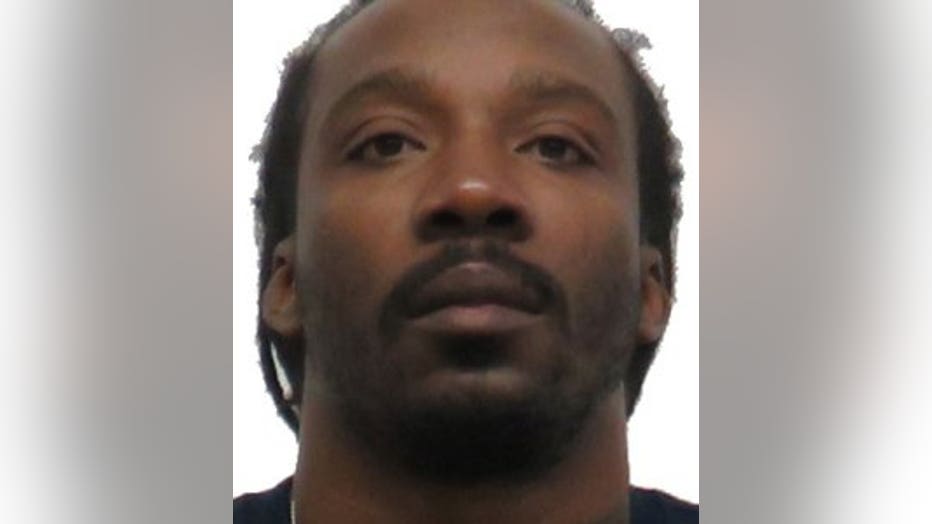 MILWAUKEE -- Two Milwaukee police detectives have only worked alongside one another on the cold case team for six months; but the seasoned detectives wasted no time solving four homicides in one week.

One of those cases was Quincy Reid's homicide, who was 21 years old when he shot and killed on 6th and Burleigh. He was killed in 2002, but the case was just charged last week in Milwaukee County.

Their success, in part, was due to Reid's sister's persistence. 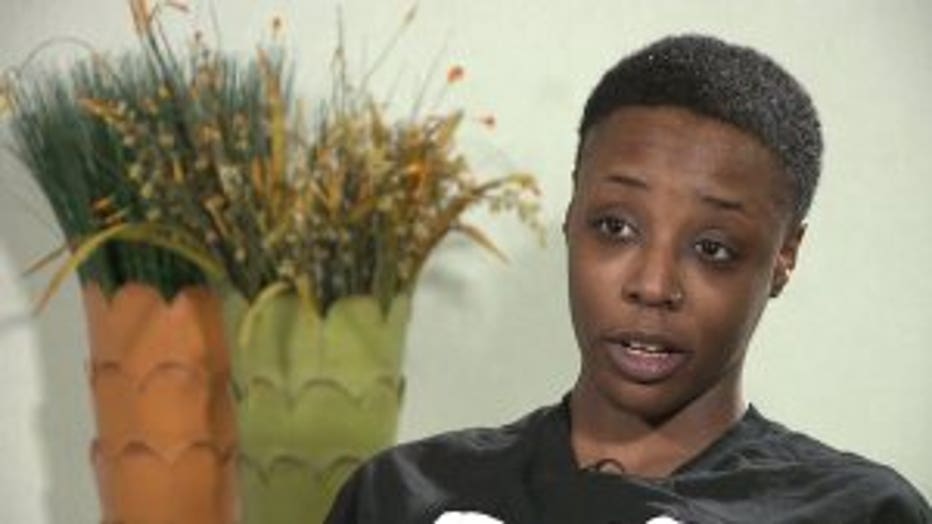 Courtnee Patterson was 11 years old at the time, and sought justice for more than 16 years. She told FOX6 News she "never gave up hope" her brother's killer would be found.

"I'm just glad that they got him finally. I felt like it's a chapter closed, but I'll never stop grieving. I'll always grieve over him," said Patterson. 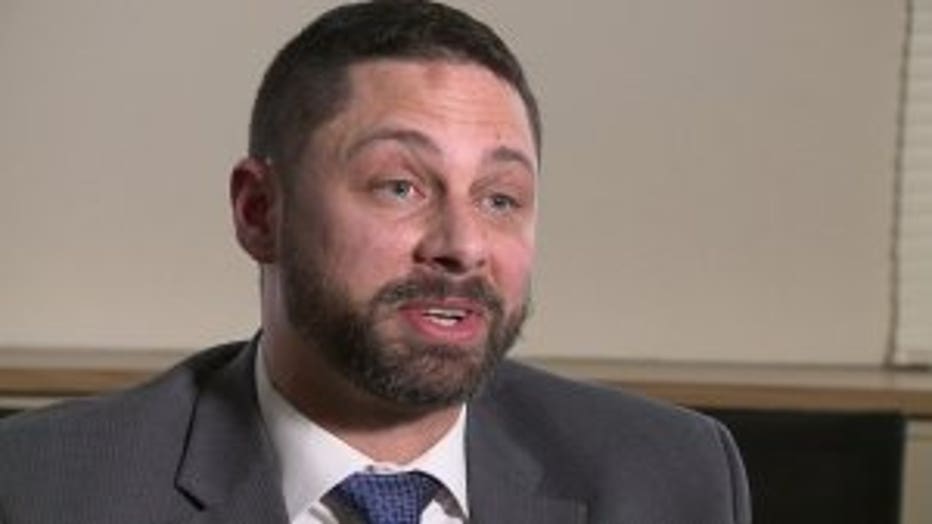 "Courtnee called quite a bit -- maintained regular phone conversations with her, which got my partner and I looking at the case quite often," said Nathan Butz, an MPD Cold Case Unit detective. 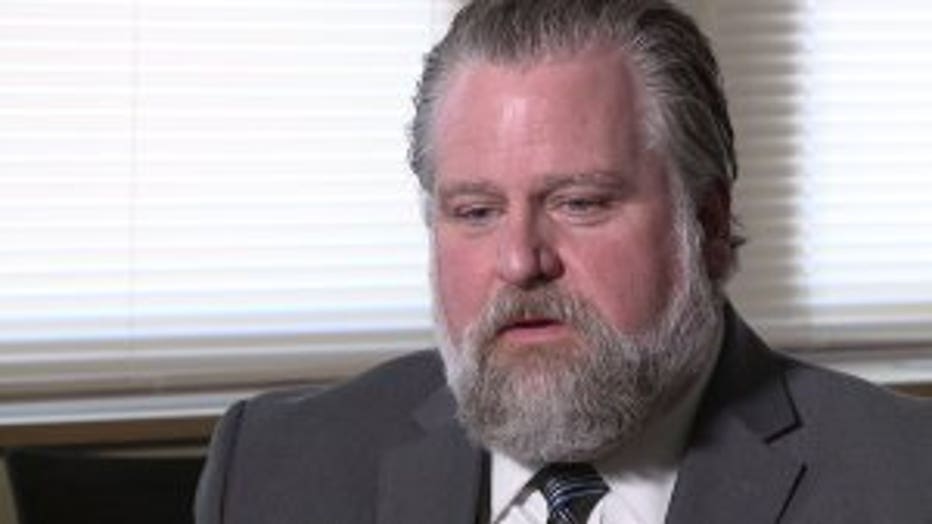 
Butz and Hutchinson said they often field calls from relatives of loved ones who have been killed. They were happy to tell not just Patterson the news, but the four families of the cases they helped solve.

"I don't know of it happening on cold case before -- four different completely unrelated cases being cleared in the same week," said James Hutchinson, MPD Cold Case Unit detective. "Being able to call a person, a family member, and give them this just, incredible news is probably one of the best parts of my job -- to let them, after all these years, have some semblance of answers."

In Reid's case, DNA was found on a baseball cap in 2002 inside the suspect vehicle. A criminal complaint said investigators then matched his DNA using a cup the defendant had used. Witnesses reported seeing the defendant wearing that same baseball cap the night of the shooting.

A criminal complaint indicated investigators conducted several rounds of interviews primarily in 2002 and again in 2008.

"They really worked hard to get this done for me and my family," said Patterson. 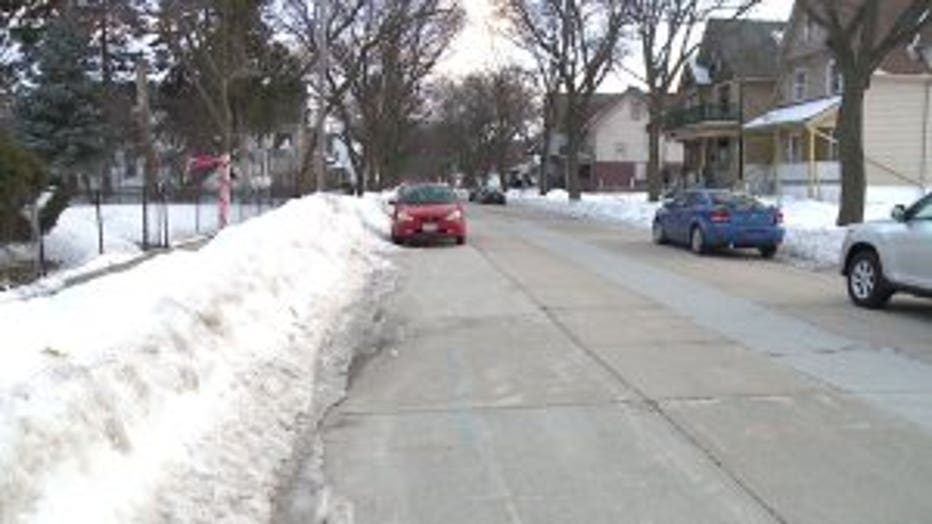 Sara Hill works as an Assistant District Attorney at the District Attorney's Office. She prepared the criminal complaint against Johnson. She said time can affect cases like Reid's in witnesses being more compliant with investigators.

"Often times people who witness homicides are very fearful," said Hill. "But maybe many years later, that person is no longer in close geographic proximity to them, maybe they no longer have a loyalty to them."

While Hill did not elaborate on the "break" in this case because it is on-going, the criminal complaint alleges that witness testimony matched against DNA evidence, makes investigators believe they have their guy. 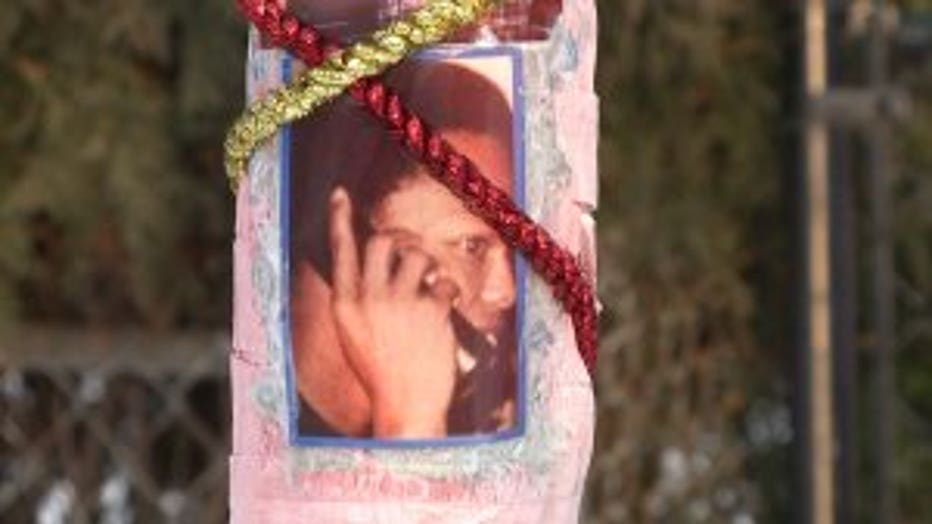 "We work together on bringing these cases to justice," said Hill.

Three of the four cases solved last week resulted in charges, while one was not. Giovannie Rivera-Gonzalez was charged in the death of Scott Fisher, who was found dead in a garbage bin in 2001. Byron Lathan was charged in the shooting death of Sheresa Moore in 2013 at a gas station.

The only case not charged was in Terrance Wallace's homicide in 2012. While Assistant District Attorney Grant Huebner advised detectives that Danta Rowsey killed Wallace "beyond a reasonable doubt," he would not be pressing charges because Rowsey was already in prison and "can literally do no more prison time."

In Reid's case, Johnson is serving time for a different crime at an Iowa prison. It's unclear when he'll come to Wisconsin to face charges in Reid's death.

Investigators at MPD remain committed to solving the remaining 793 homicides that date back to 1990. They rely on tips from the public to come in, to learn more: CLICK HERE.