"By the grace of God, we have gone 22 years without an on-duty death," Morales told reporters.

Officer Irvine Jr., 23, died after a violent crash near 76th and Silver Spring on the city's northwest side. Irvine and his partner were in pursuit of a reckless vehicle around 5 p.m. Thursday when their squad crashed. Irvine Jr. was a police aide for two years and an officer for nearly two more.

"His fellow co-workers at District 4 remember him as a dedicated servant with a stellar work ethic who never complained," Chief Morales said of Irvine Jr. "He was a funny and quiet officer who did great impersonations and would give the shirt off his back."

The other officer involved in the crash, Matthew Schulze, 36, has been treated and released from Froedtert Hospital. He has been with the Milwaukee Police Department for four years. Morales indicated Schulze was the driver of the squad that crashed. 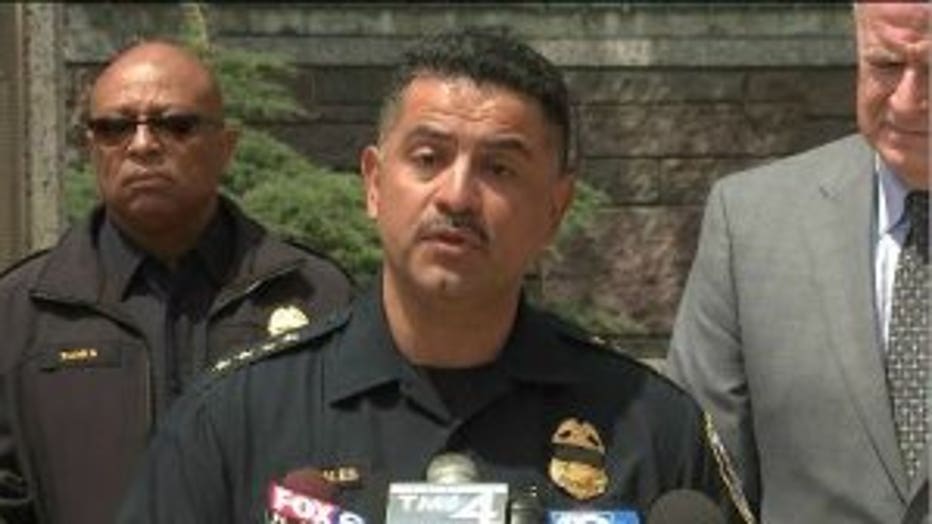 "To my brothers and sisters in blue here at the Milwaukee Police Department. I mourn with you in these difficult and trying times," Morales said. "We are also extremely appreciative of the support of the Salvation Army’s Chaplaincy program as they work with officers at District Four. I’d also like to extend thanks to our law enforcement peers and everyday citizens across the county, state, country, and world for their kind messages." 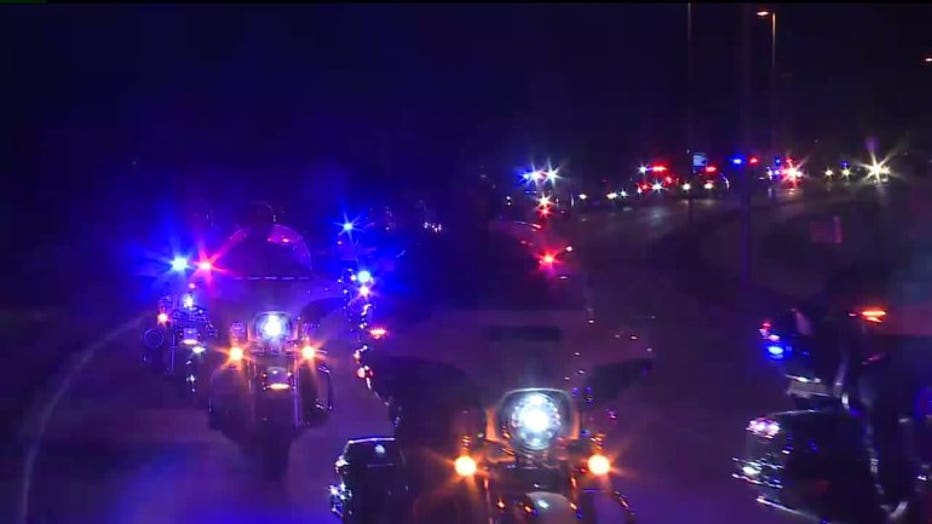 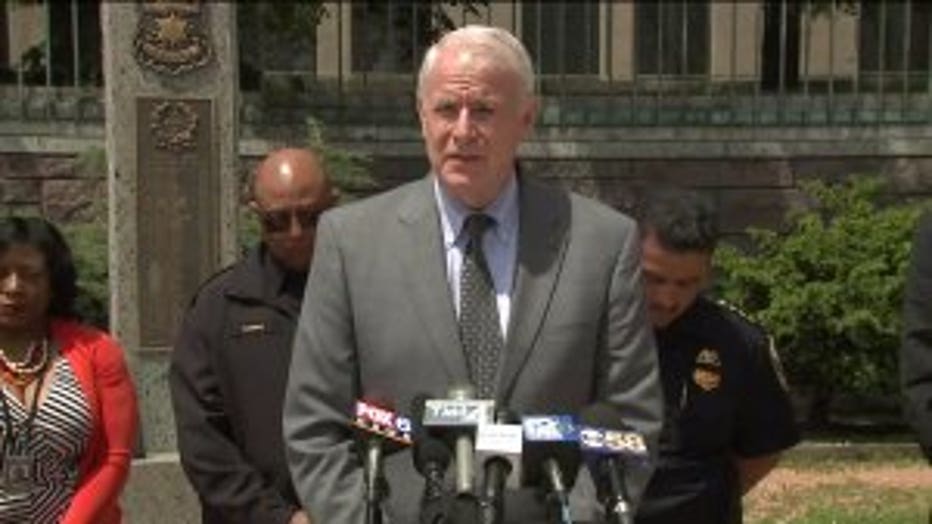 "I want to extend my condolences to the Irvine family for their loss," Mayor Barrett said. "Officer Irvine dedicated his life, sacrificed his life for the residents of this city; for our safety. He gave up his life for our safety. Every resident should be mindful of that -- and thankful to him for his service." 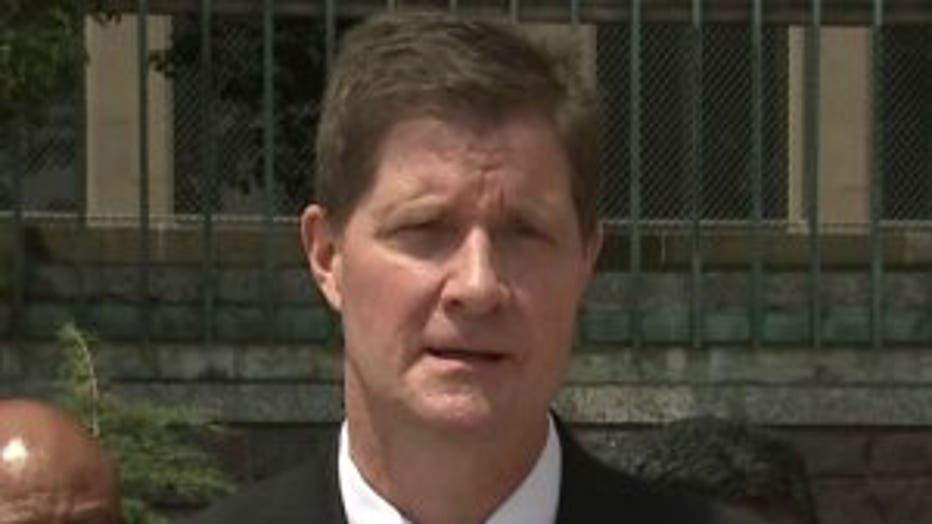 "I want to express my deep sorrow to the Irvine family and to the Milwaukee Police Department members who have lost one of their family members," said Milwaukee County District Attorney John Chisholm.

Chisholm told reporters this case is being reviewed by the homicide unit -- and there will be a thorough review of all the circumstances that led to the crash.