MILWAUKEE -- A 32-year-old Milwaukee man wanted in connection with an armed robbery was arrested after a pursuit ended in a crash Sunday night, Dec. 1 -- prompting a standoff near Appleton Avenue and I-41. Milwaukee neighbors said they were told to hide in their basements amid the search for the 32-year-old man -- on parole for felony murder.

Police noted the 32-year-old man was on parole for a 2005 felony murder case and has an extensive criminal history. 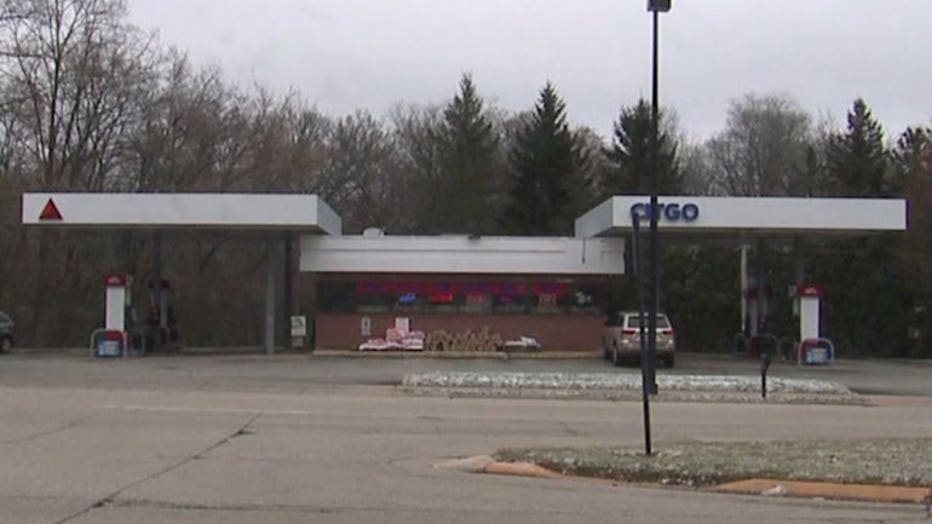 No one was hurt in the armed robbery, but the Milwaukee man suffered a hand injury while fleeing from police in the gas station attendant's vehicle.

An officer spotted that vehicle traveling at a high rate of speed and a pursuit ensued, ending in a crash on Appleton Avenue near I-41, where the man fled on foot.

He was tracked to an unoccupied home near 115th Street and Lynx Avenue, where there were signs of forced entry to a home. 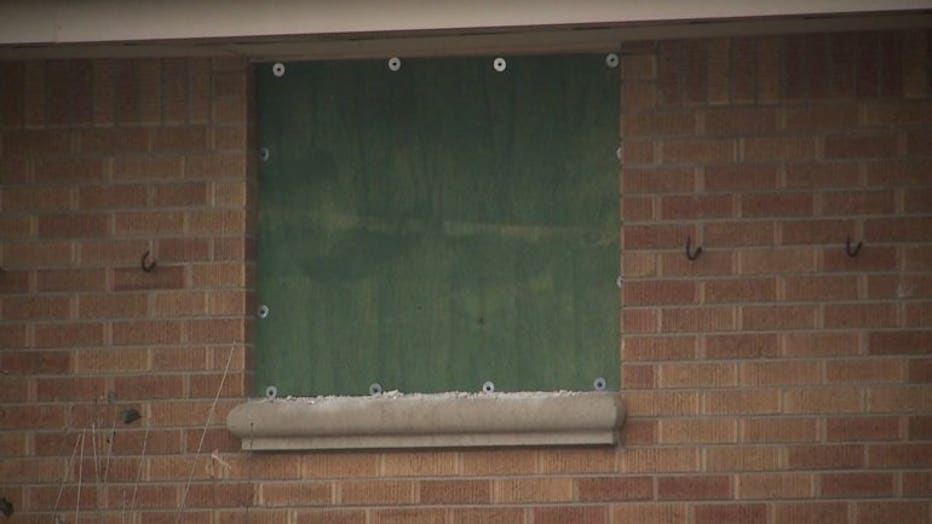 "My daughter looked out the window and said, 'Dad, there's a whole bunch of squad cars outside,'" said Bryon Schroeder, next-door neighbor.

Schroeder said officers knocked on his door and told him to take cover.

"They said, 'We're sending the SWAT team in,'" said Schroeder. "'There will probably be gunshots, so stay down in the basement.'"

He was found inside and arrested without incident. Police said a firearm was recovered, and it was revealed the man was injured while breaking into the home. 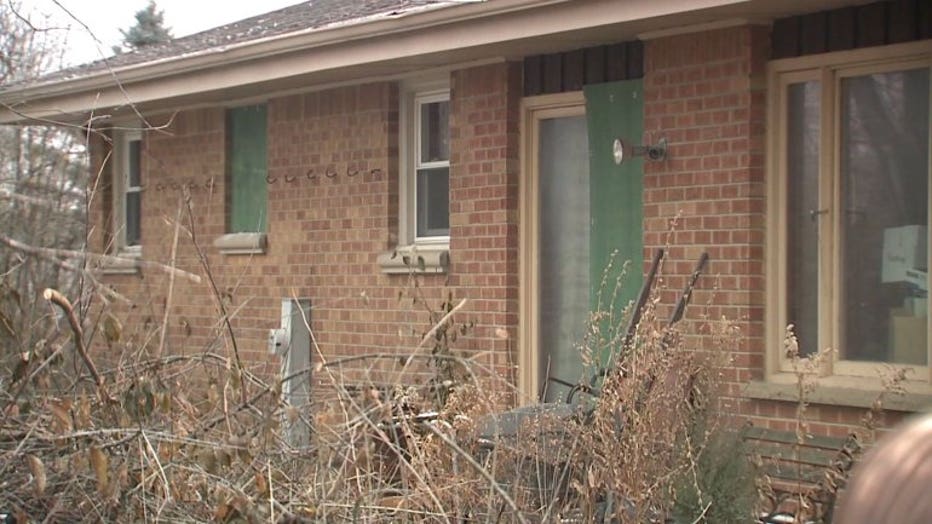 Neighbors said they were told the home was chosen at random.

"We were in our basements until 2:30 in the morning," said Schroeder. "You always hear about it, but when it hits home, it's scary."

Officials said charges could be filed against the Milwaukee man as soon as Tuesday, Dec. 3.