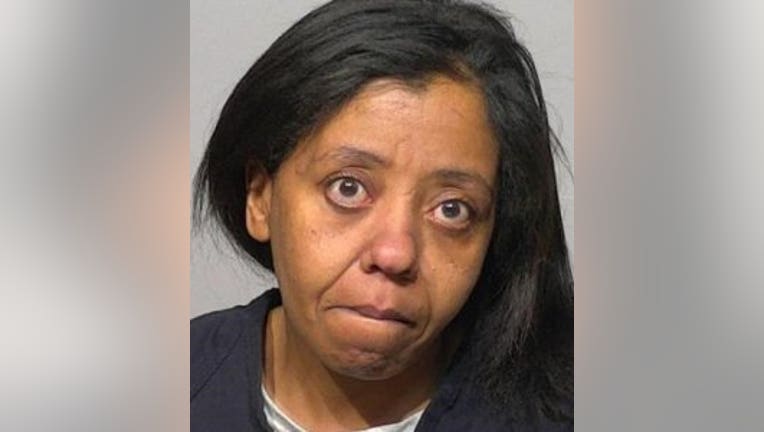 There were no adults at the home, the complaint said.

The children advised they had been left home alone by their mother "since sometime the night before." The 7-year-old said he had not eaten since he was at day care the previous day.

While officers were on scene, Davis returned, and stated that "she knew she messed up and that she was wrong." She said she left around 11 p.m., telling officers," I just left. I was just out. I needed a minute to myself."

Davis made her initial appearance in court on March 28. A preliminary hearing was scheduled for April 5. She was ordered to have no contact with the children unless supervised, and signature bond was set.