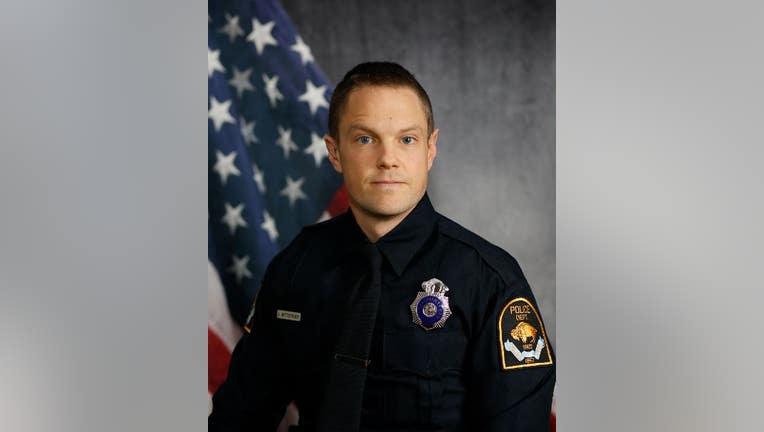 A police officer in Nebraska is recovering after being shot in the face and head during a struggle with an alleged shoplifter at the local mall.

The 21-year-old suspect, who was detained after allegedly stealing a package of T-shirts from JCPenney, is in custody and will be charged with attempted murder, police said.

The shooting happened the afternoon of March 12 when store security at JCPenney called Omaha police with a shoplifting report. Loss prevention officers said they saw the suspect put the shirts in his backpack and leave the store without paying.

When police arrived, they learned the suspect’s name was Kenya Jenkins Jr. and that he had previously given a fake name to store security.

Officer Jeffrey Wittstruck began talking with Jenkins but police said the suspect was not cooperating and that, when asked to stand up and show them his backpack, he put his hand into his sweatshirt pocket.

Police said the situation escalated quickly from there.

Wittstruck asked Jenkins to show his hands but police say Jenkins refused. That’s when Wittstruck began to arrest Jenkins and attempted to put handcuffs on him, but police say a struggle broke out.

Wittstruck at one point got out his Taser and deployed it, though it did not take effect.

Police said Jenkins eventually pulled a gun out of his sweatshirt pocket and shot four times at Wittstruck, who was hit in the face and on top of his head.

Wittstruck was rushed to the hospital in critical condition. Police say his body camera recorded the struggle and shooting and released one image in a Facebook post. 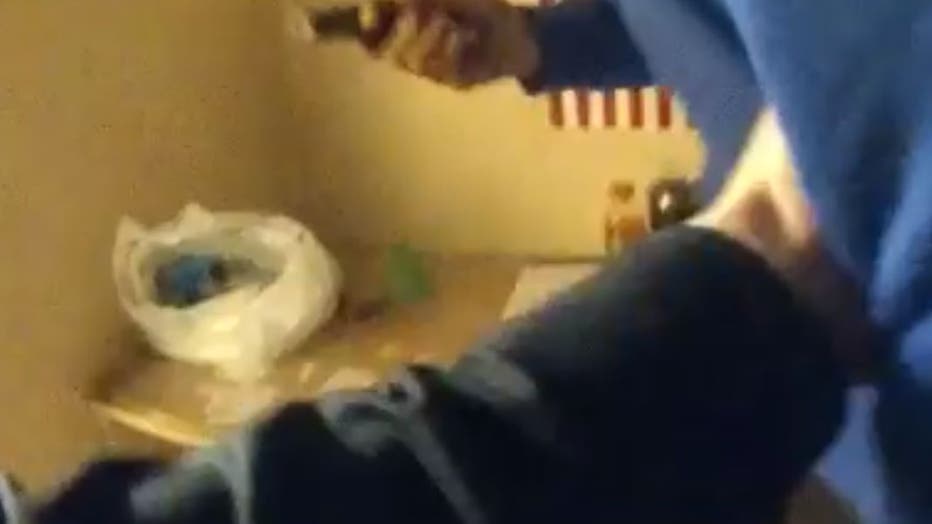 Meanwhile, security footage from the mall showed the suspect taking off in a BMW S301.

Police said the suspect drove recklessly and sometimes at speeds up to 140 mph. Stop sticks were eventually used to end the pursuit.

Police took Jenkins into custody and say a .380 gun was in his possession. 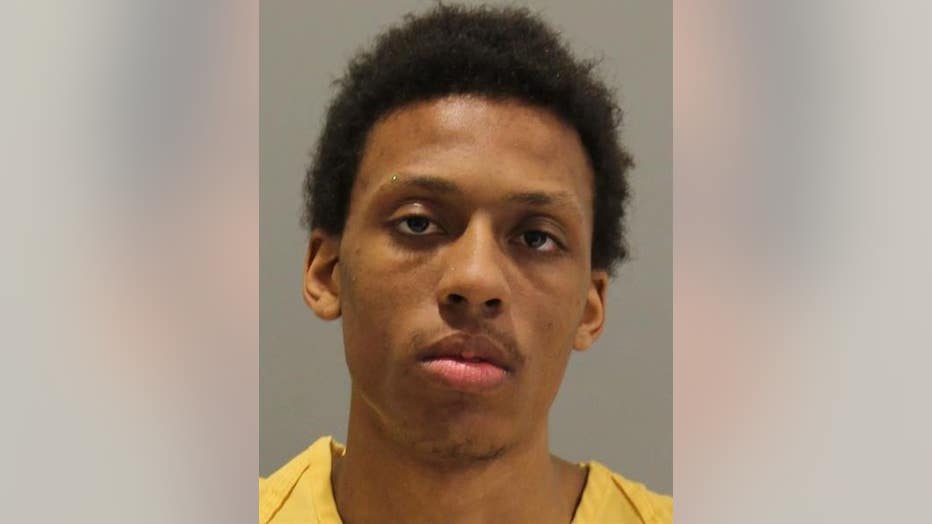 The Omaha Police Department said he’ll face charges of attempted murder and use of a weapon to commit a felony, and that he has a previous history of resisting arrests and escaping.

Wittstruck is in recovery right now. He’s been with the department since September of 2016.

"Our prayers are with Officer Wittstruck and his family for a full recovery. On behalf of all Omaha Police Officers, thank you for the showing of support and concern. Omaha Police Officers answer 911 calls over and over again throughout the day to keep Omaha safe. It is important to remember the dangers officers put themselves in on each and every call; calls that must be answered because someone was in need," said Chief Todd Schmaderer.