MILWAUKEE -- It's been nearly one year since a Milwaukee man was killed after he stopped to help someone at a gas station. Now, we're learning new information about his suspected killer.

It is normally a special time of year, but for Clifford Morgan's daughter, the holiday season will be incredibly difficult. 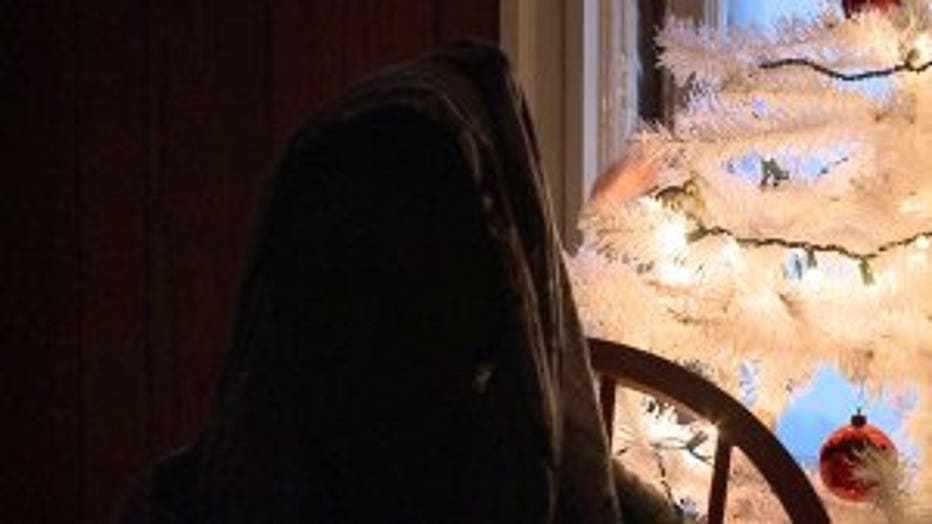 "The snow, the lights, Christmas trees -- everything just brings back a whole bunch of pain for me. I hurt every single day," said Morgan's daughter. 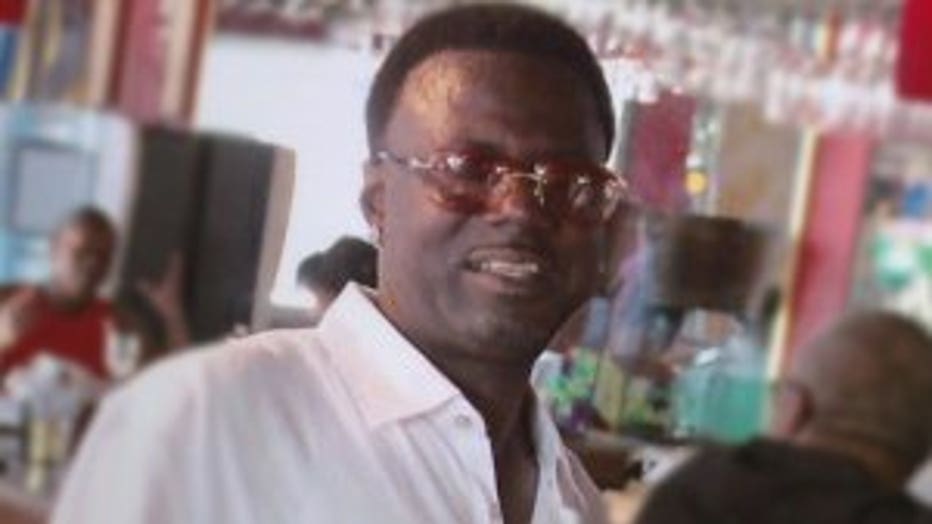 43-year-old Clifford Morgan was shot and killed at a gas station at 8th and Atkinson on December 28th.

Surveillance video from that night shows Morgan inside talking to a clerk. He walked outside in the middle of a snow storm and was killed moments later. He was assisting a stranded motorist during the winter storm that dumped a total of nine inches of snow in Milwaukee. 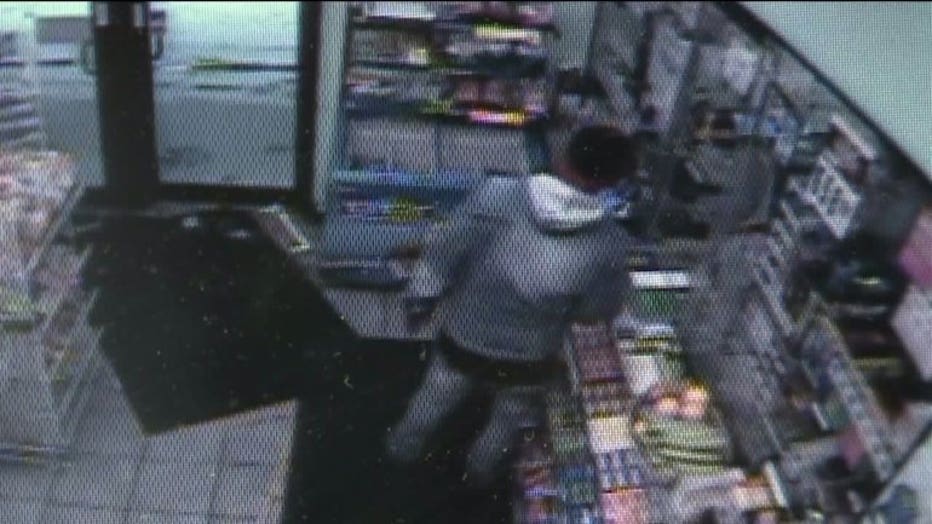 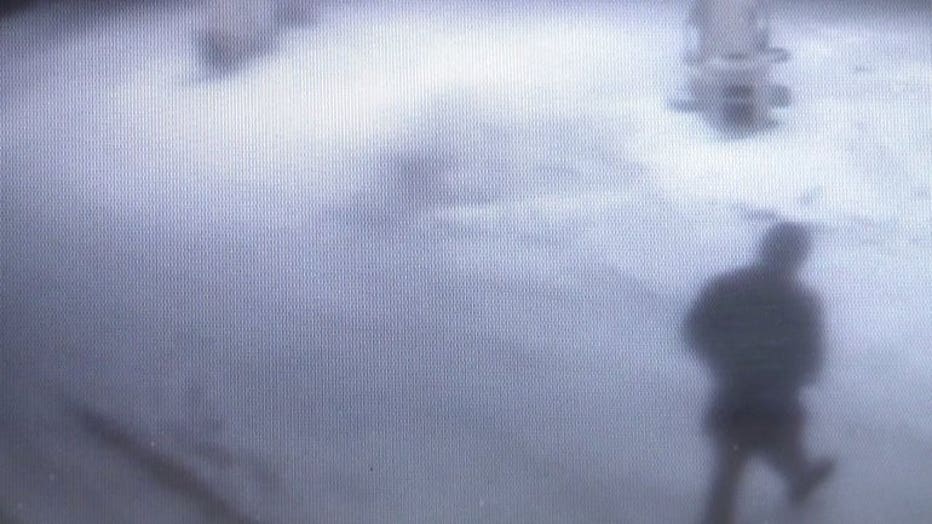 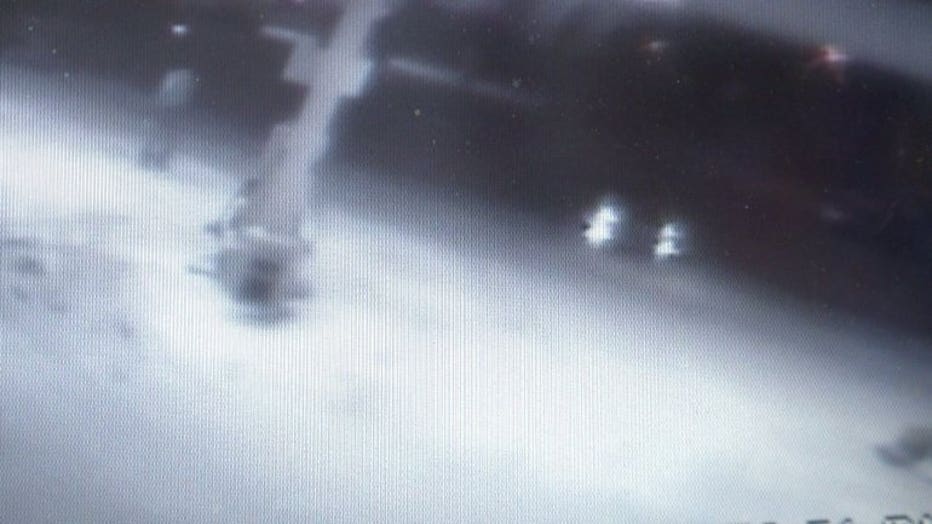 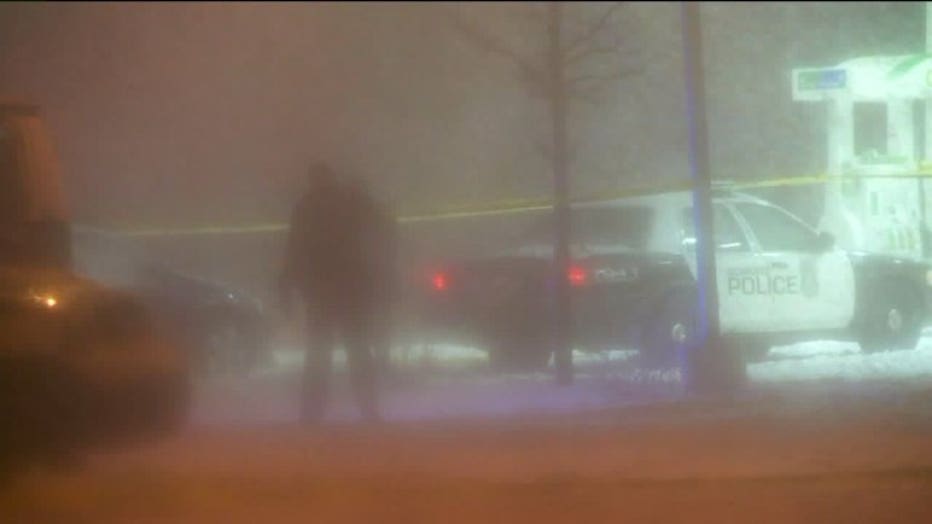 Now, nearly one year later, investigators say they know who pulled the trigger. Police say 28-year-old London Street was responsible. The only problem is: Street is also now deceased -- murdered over a cell phone. 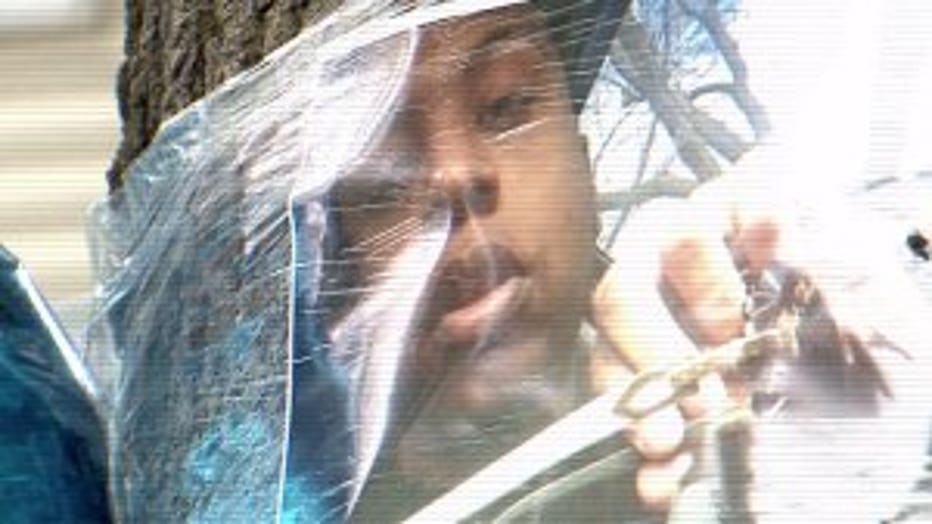 "It doesn't give me any closure," said Morgan's daughter.

It's unclear whether any other arrests will be made -- but Morgan's daughter said she believes others may also be responsible.

"His presence was beautiful and that's the only way I want to remember him," said Morgan's daughter.

She's tying to move forward, as difficult as it seems.

"My father was the backbone of our family. Now my father is gone, and our family is kind of fading," said Morgan's daughter.

She hopes that pain will fade and her family will find peace. 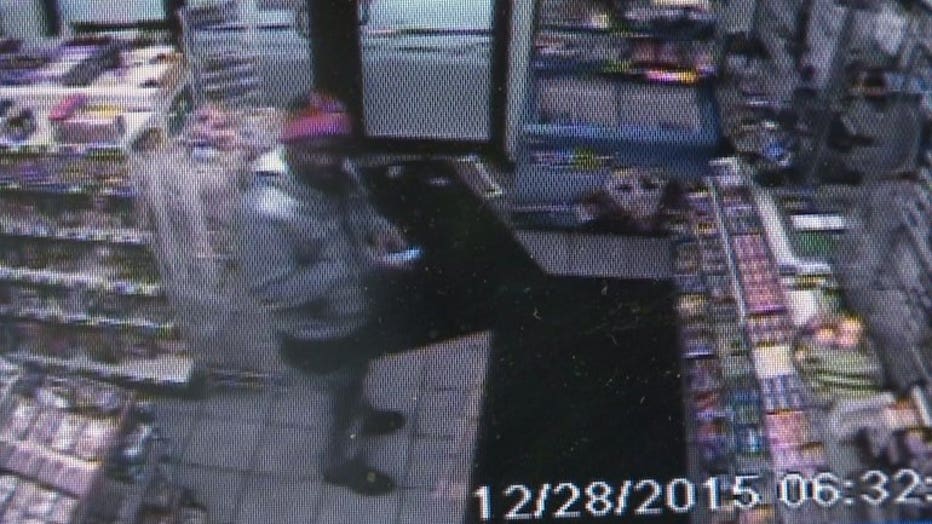 "I want some type of closure. I deserve closure. That's all I want," said Morgan's daughter.

Morgan's daughter said since her father's death, her life has fallen apart. She lost her job and her home and is now trying to get back on her feet.