Showers and thunderstorms moved across the state on Saturday morning -- and again on Saturday afternoon.

The National Weather Service says there were many reports of straight-lined winds damage, and storm survey results indicate a tornado caused damage in East Central Rock County into West Central Walworth County from 2:40 p.m. to 2:50 p.m. (between Janesville and Elkhorn). 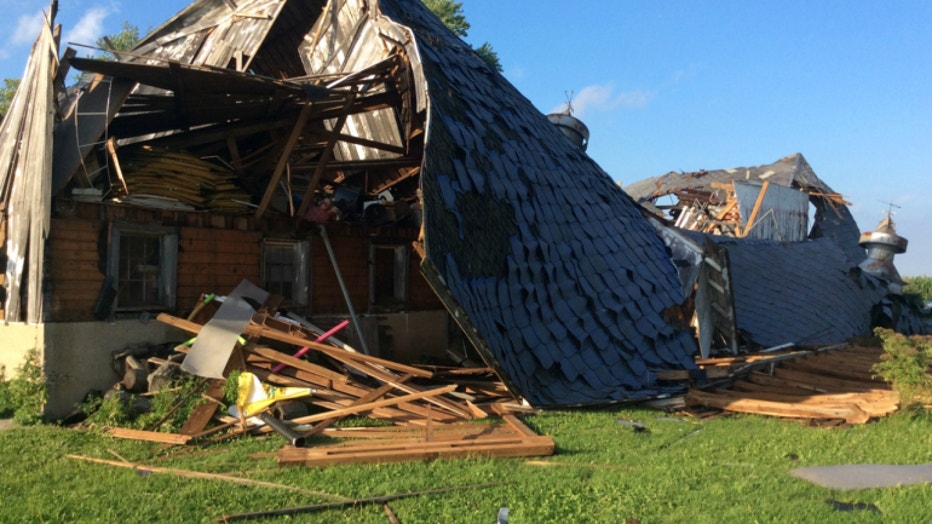 This tornado was an EF-1, with winds up to 100 miles-per-hour -- according to the National Weather Service.

The tornado was about 50 yards wide, with a path of about five miles.

The National Weather Service says there were two main areas of EF-1 damage, with farm field damage in between. 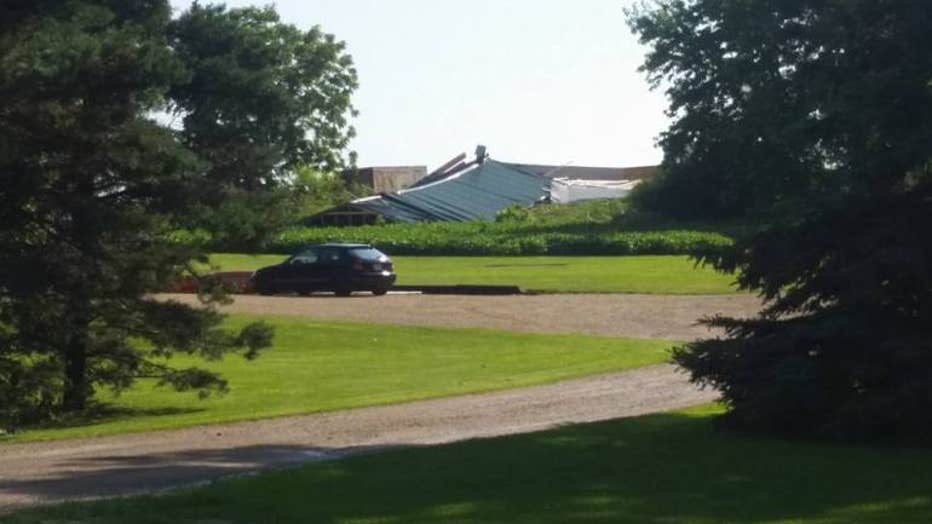 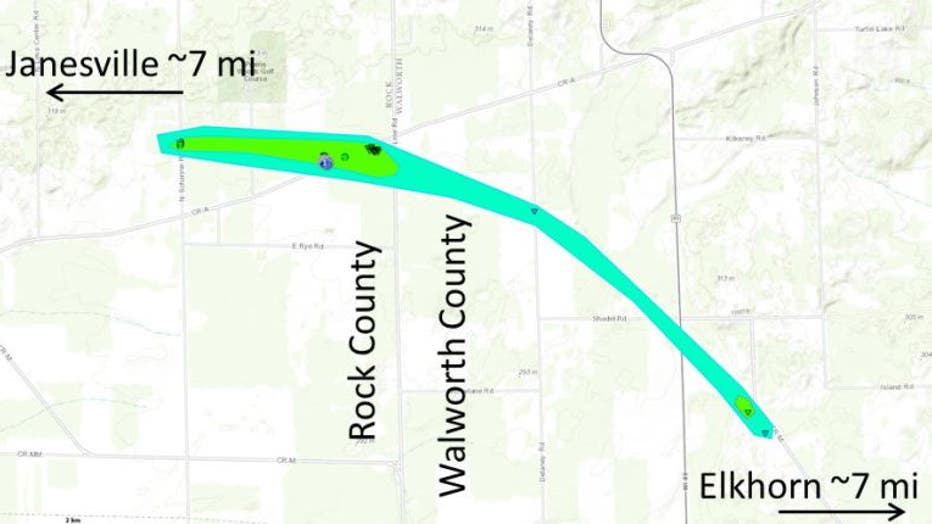 No injuries were reported in association with these storms.

The Krause family on Sunday was busy cleaning up the damage left behind by Saturday's storms. 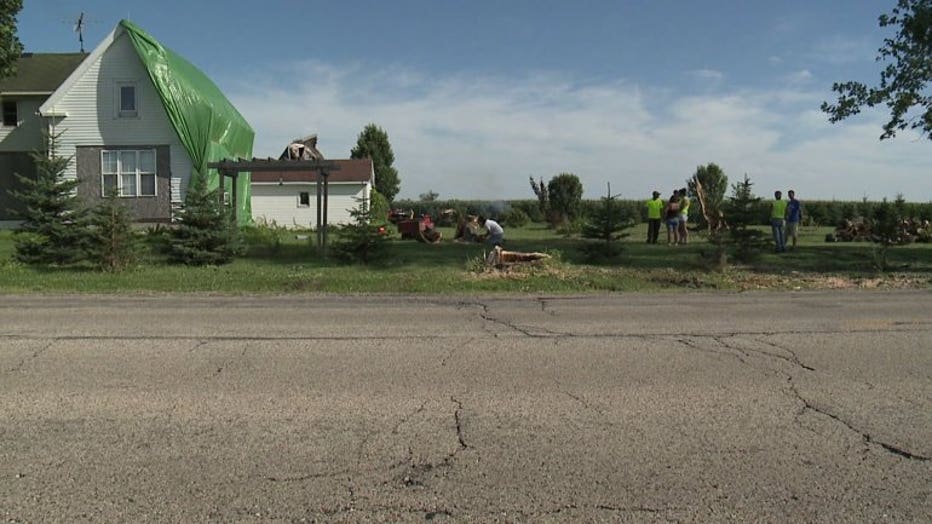 Luckily, the house made it through the storm with little damage.

"We did take some roof damage -- some holes.  I think it was from the flying debris probably," Krause said.

Their barn, however, blew over. 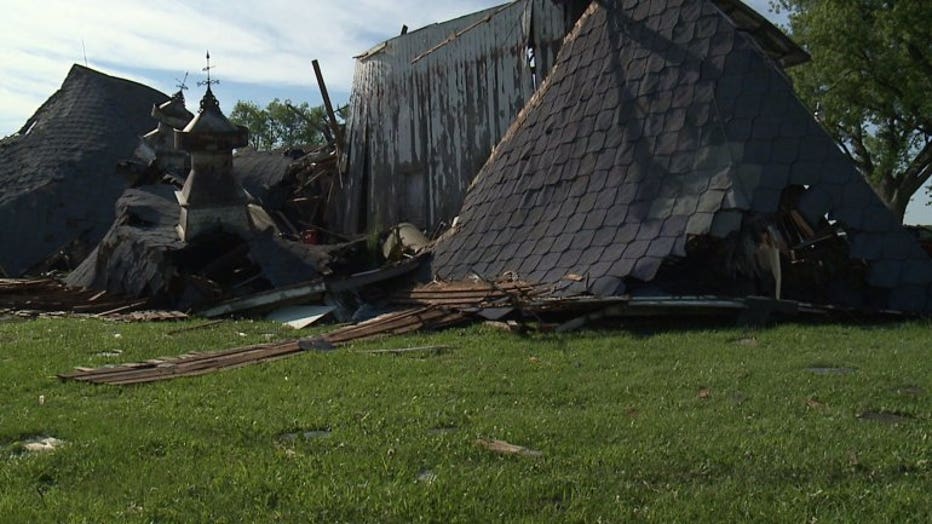 "After I saw the damage, I thought it had to have been a tornado," Krause said. 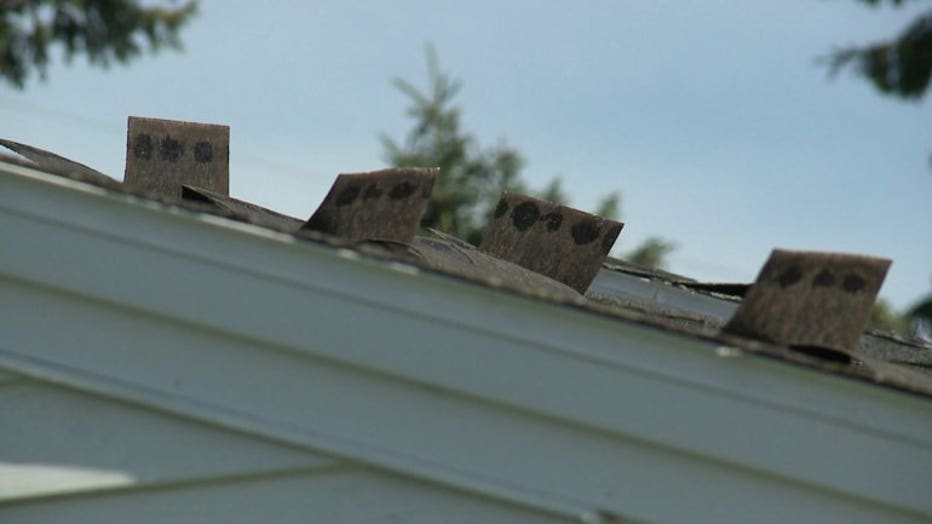 A home about a half-mile from Christina Krause's home was also damaged. On Sunday, shingles were saluting the sun, and paint cans and chairs once stored in a barn were tossed across the lawn.

FOX6 News found a windmill nearby that was untouched by the storm. The Krause family shared similar stories. 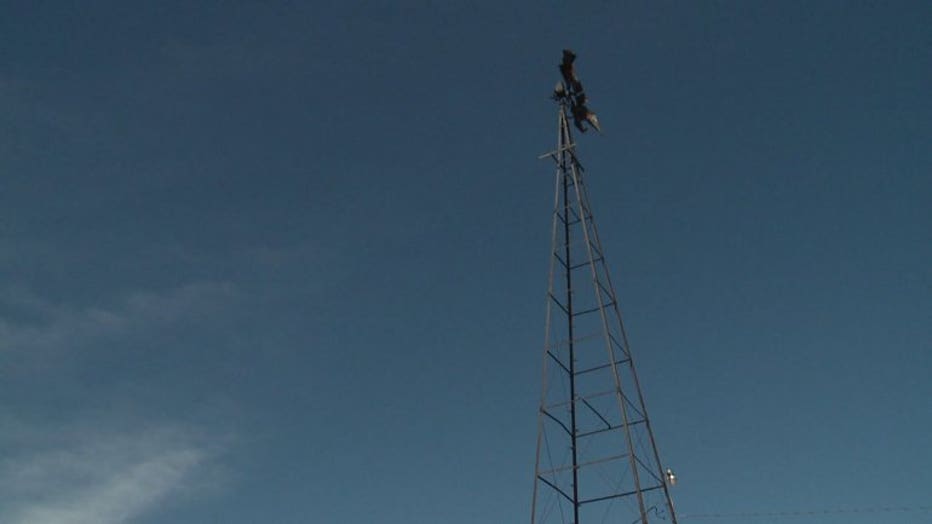 "We were told one of our picnic tables was out in the field -- but I got a new glass table, and somehow, in all this mess, the glass table survived," Krause said.

Christina Krause says she feels lucky -- with 30 family members and friends helping out on Sunday.

"It`s nice to know that you`re that cared for.  People just dropped things and came out here in this heat and helped us," Krause said.

We're told both families impacted by the storms are still waiting for insurance quotes, but they'll be able to stay in their homes in the meantime. 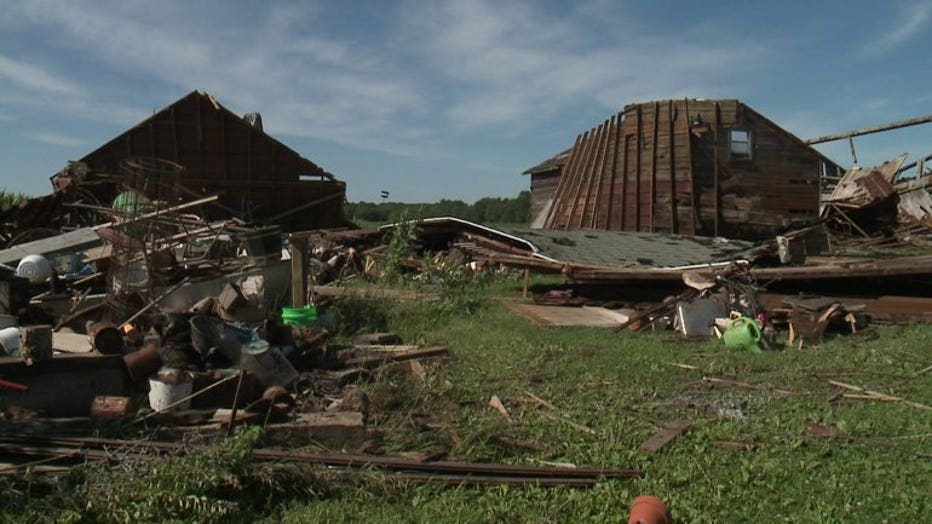