MILWAUKEE -- Four police officers from Wisconsin were honored Wednesday, May 13 during a nationwide candlelight vigil honoring those who have died in the line of duty.

Milwaukee Police Officer Matthew Rittner's colleagues watched that vigil together where he worked, since it didn't go on as planned in Washington, D.C. Rittner was just one of 135 officers in the United States who died in the line of duty in 2019 -- and one of 307 honored Wednesday. 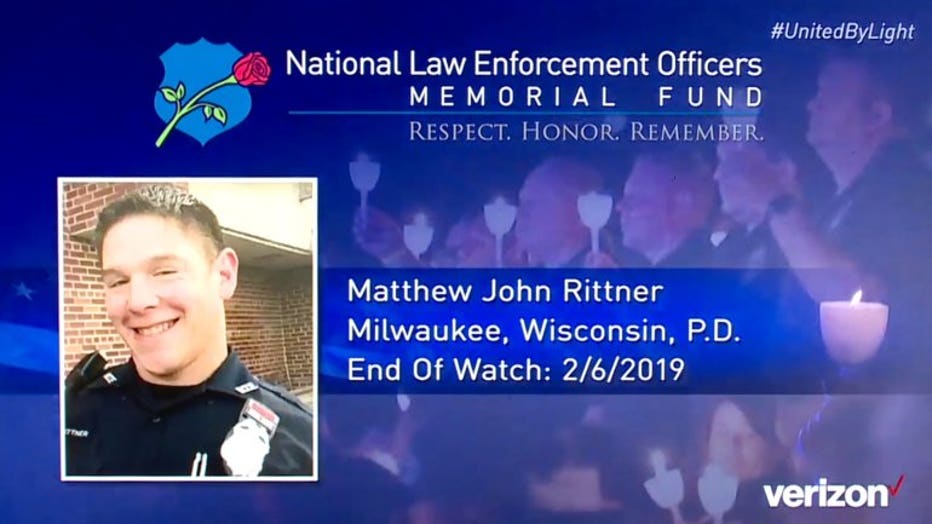 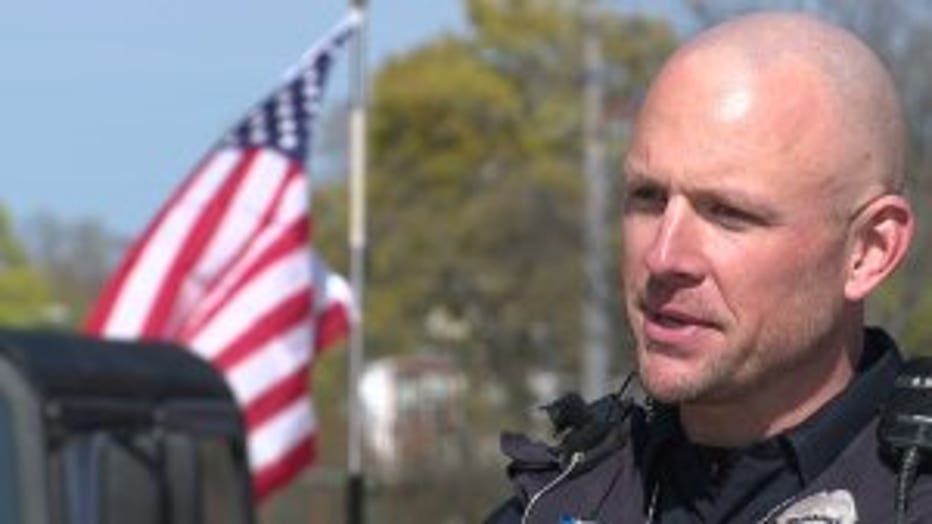 "If you like doing this, you should become a cop when we get home," said Smith. "I kinda hemmed and hawed about it for awhile. He kept pressing it -- talked me into it. Here I am."

The two went from deployment in Iraq to the police force, and for some time, both worked out of the "Specialized Patrol Division" before Smith received a call in February 2019. 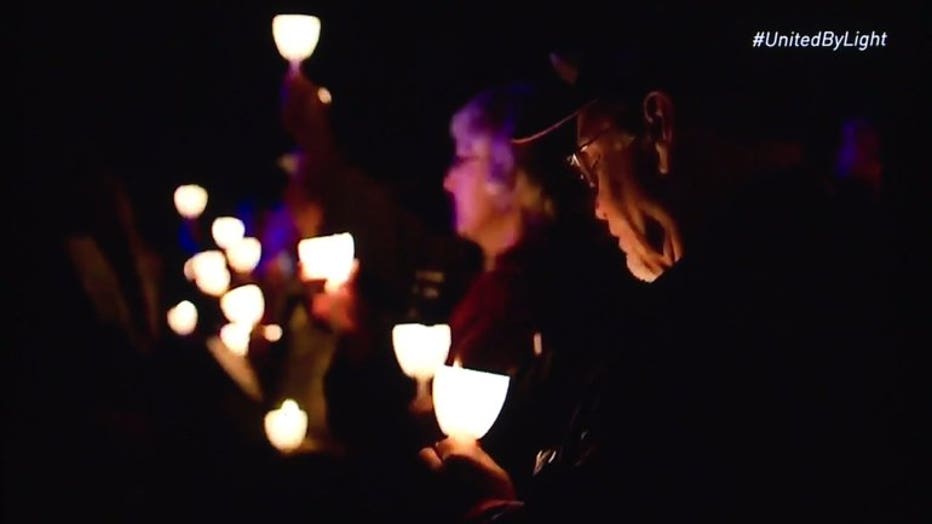 While Officer Rittner's name was added to the Law Enforcement Memorial in Washington, D.C., this year, the names of those who died in the line of duty were ready during a virtual vigil as part of National Police Week. 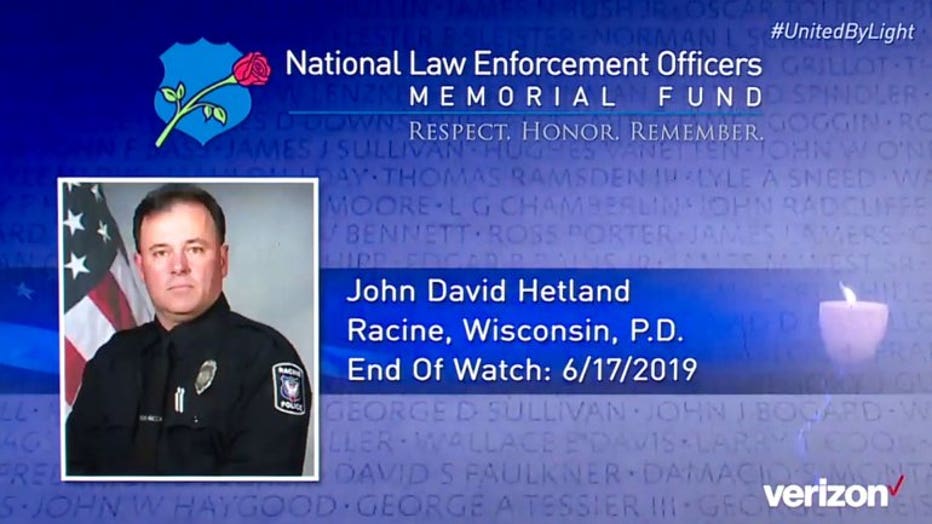 Racine Police Officer John Hetland was also honored, as were two other officers who passed away previously.

At midnight, bagpipers were set to travel to various police stations to play Amazing Grace in unison to honor the fallen officers. 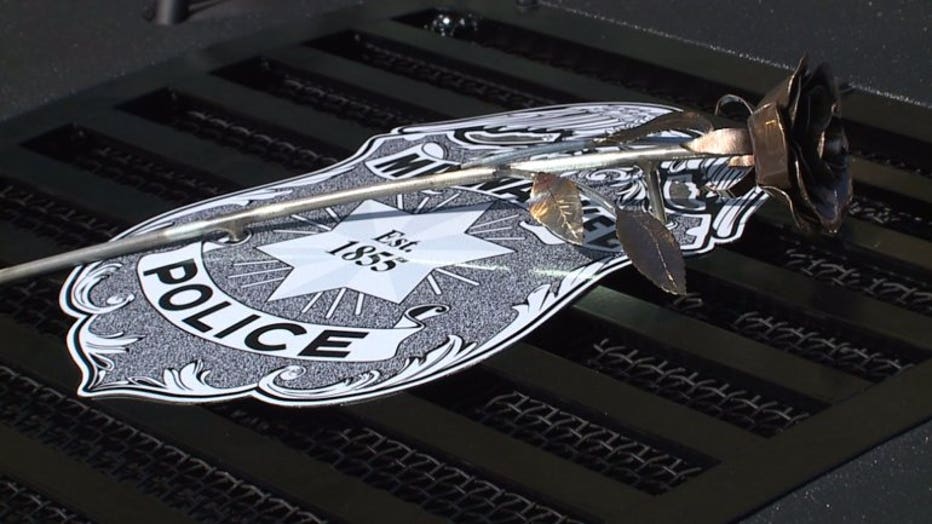