MILWAUKEE -- With hazy memories of the incident, a Milwaukee woman said she'll never forget the pain she experienced when she was struck by a vehicle near 76th Street and Capitol Drive in Milwaukee in a hit-and-run. It happened Monday, Dec. 16 as Monica Hambright crossed the street in the busy intersection.

Hambright spoke with FOX6 News Wednesday, Dec. 18 -- frustrated that no witnesses had come forward and that there was no surveillance video available showing the impact. 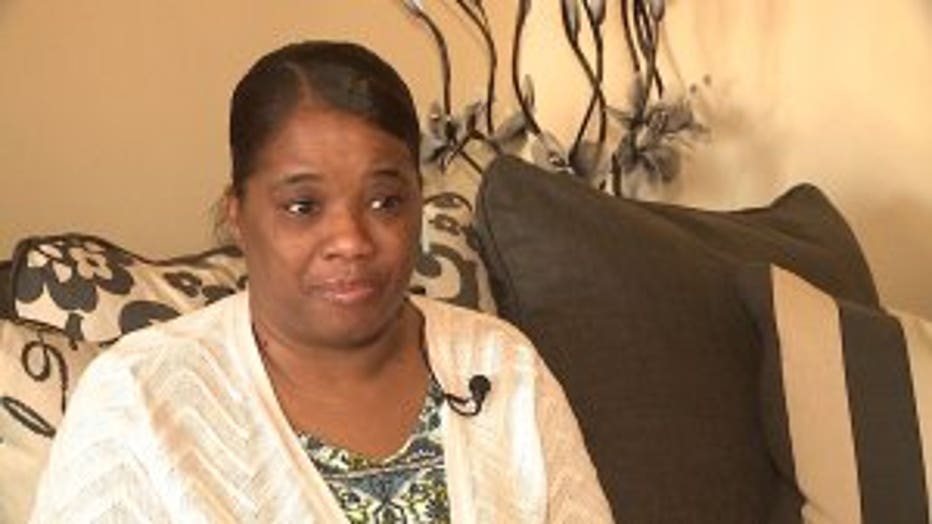 "I was blessed," said Hambright. "I feel that God was there with me. It could have been worse."

Hambright said just before 5:30 p.m. Monday, she left Walgreens and was walking to the bus stop when the driver hit her.

"They told me a car took a right turn, and I don't remember anything after that," said Hambright.

Hambright said the crash left her in pain "from my neck down."

"I feel like they ran over my toes," said Hambright. "My toes are excruciating. My whole body hurts." 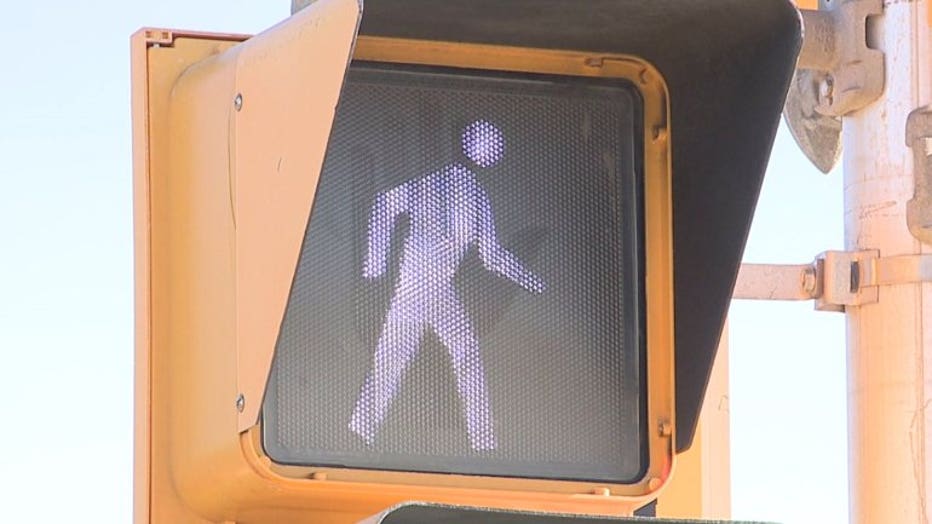 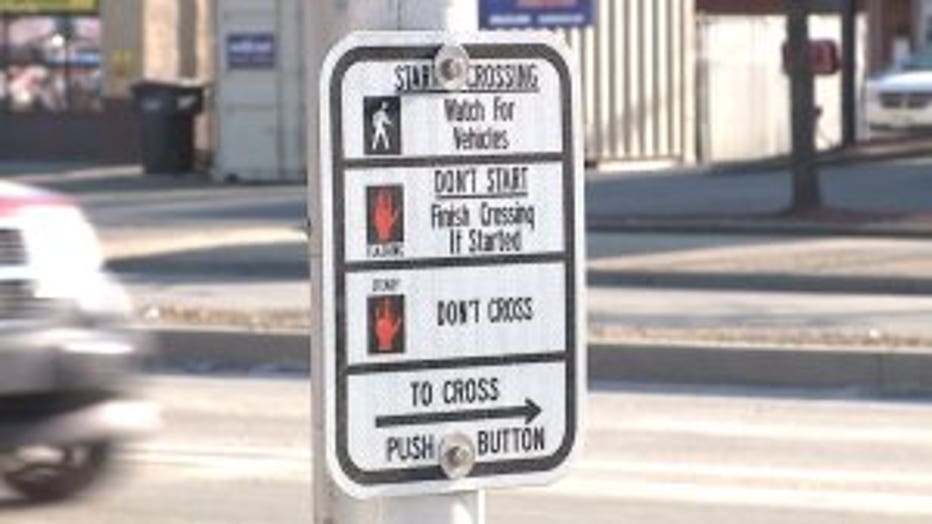 She said she woke up in the hospital and learned the striking driver took off.

"Whoever did it, I hope you are watching this," said Hambright. "You could hit someone else and they might not be so lucky."

Milwaukee police launched an investigation, but Hambright said she was feeling forgotten, and couldn't understand why during rush hour at a busy intersection, no witnesses had come forward. Officials at Walgreens, the bank across the street, and the restaurant on the corner all reported having no surveillance cameras focused on the intersection.

Hambright said she couldn't remember what the driver looked like, or what kind of vehicle they were driving, but she remained hopeful a witness would come forward with information, or better yet, that the driver would turn themselves in.

"I feel that I looked that person directly in their face," said Hambright. "I got hit. I got hurt and I'm in pain. I just feel like people get away with too much."

There was one good Samaritan who helped Hambright after she was hit. Unfortunately, the only description they could provide was that the vehicle was "dark in color."