MILWAUKEE -- Three pedestrians were seriously injured after they were struck by a vehicle Friday morning, June 16th in Milwaukee, and the mother of one of the victims said it'll be a long road to recovery for her son.

"My heart was racing. I think if you had taken my blood pressure when I was told, I'm sure it would have been off the charts," Joanne Walters said.

Walters on Friday learned her son, Josh Walters had been struck by a vehicle while walking near 20th and Fond du Lac Avenue. 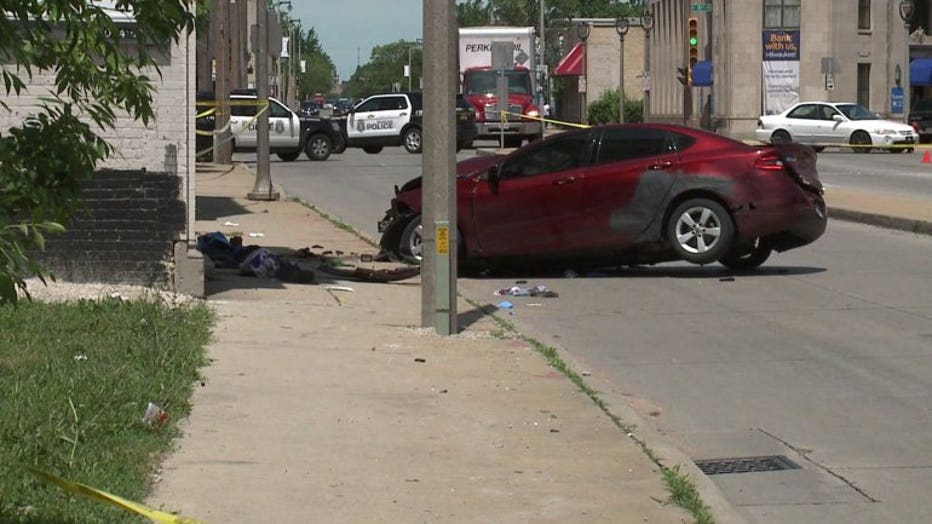 Police said the 35-year-old female driver of the striking vehicle sped around another vehicle in an attempt to make the light, when she lost control and struck the three pedestrians. All three men were taken to a hospital. 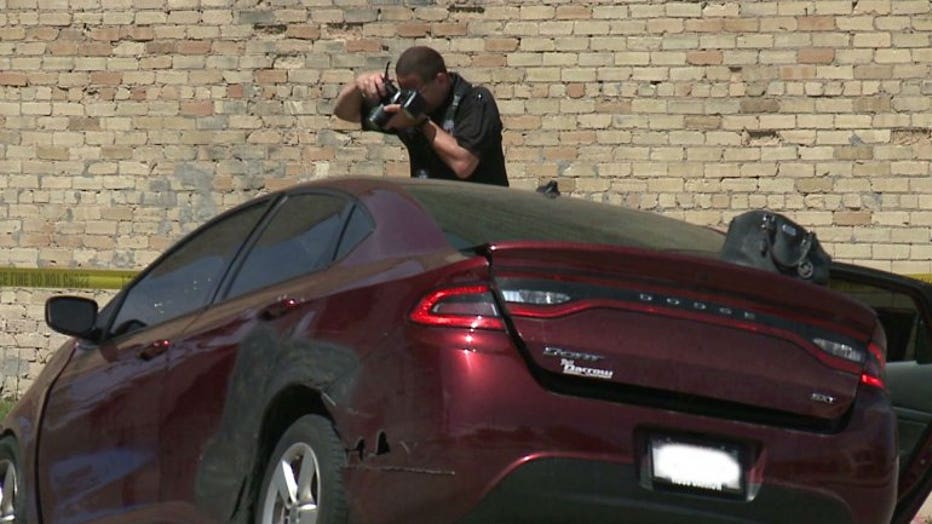 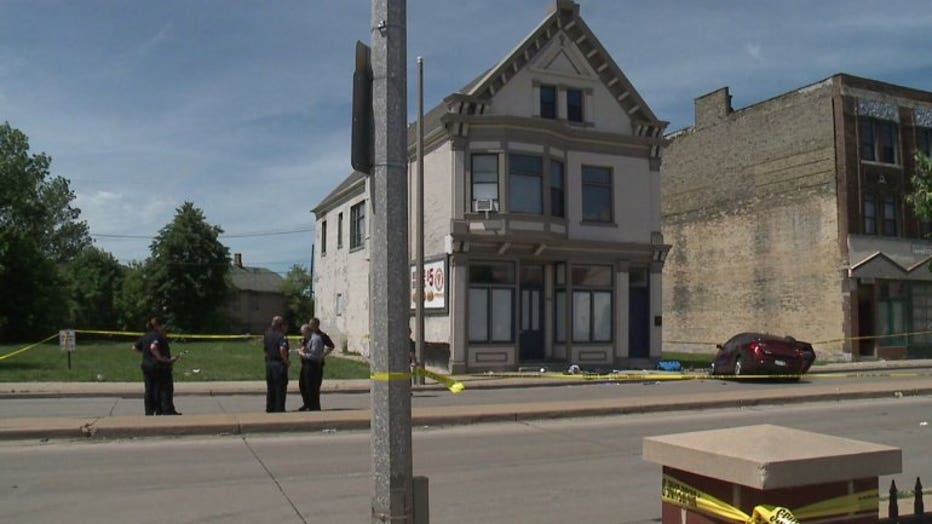 "I don't think people realize what they're really risking when they do that type of thing," Walters said.

Both of Josh Walters' legs and his right arm were broken in the crash, and he suffered a small tear to his spine. Joanne Walters said her son's 6'5" frame likely saved his life. 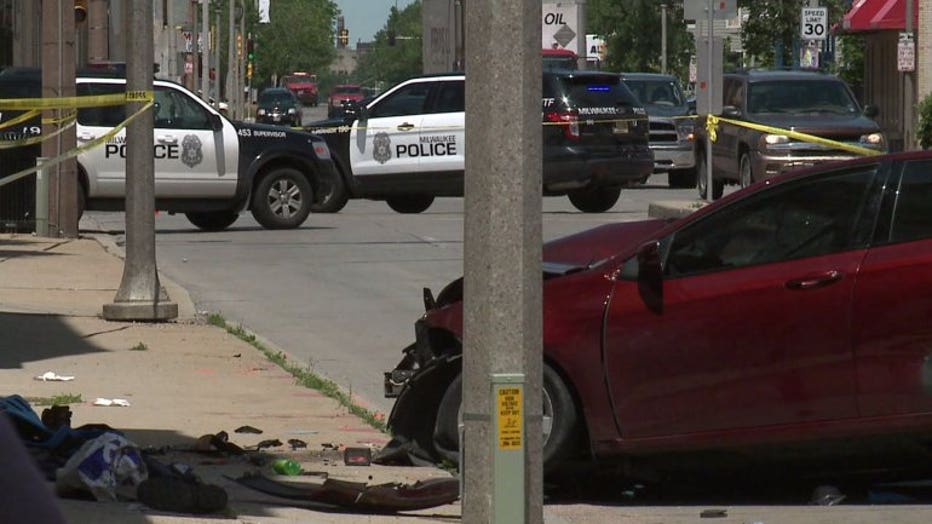 "The doctors said, had he not had so much leg, it would have hit his torso, and he's had no organ damage to date," Joanne Walters said.

Now, Josh Walters, a beloved son, husband and father of two daughters and a 12-day-old baby boy has a long road to recovery. 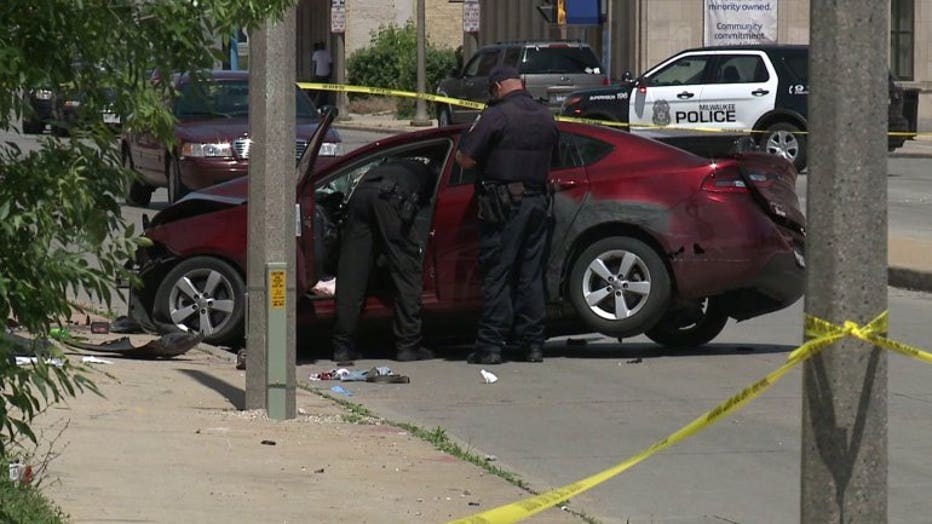 "He always did everything right, so for something like this to happen, it's hard, and I know he'll make something good out of it, but it's hard to see that right now," Joanne Walters said.

Police said the driver of the striking vehicle was also taken to the hospital. There's no word at this point as to possible criminal charges. 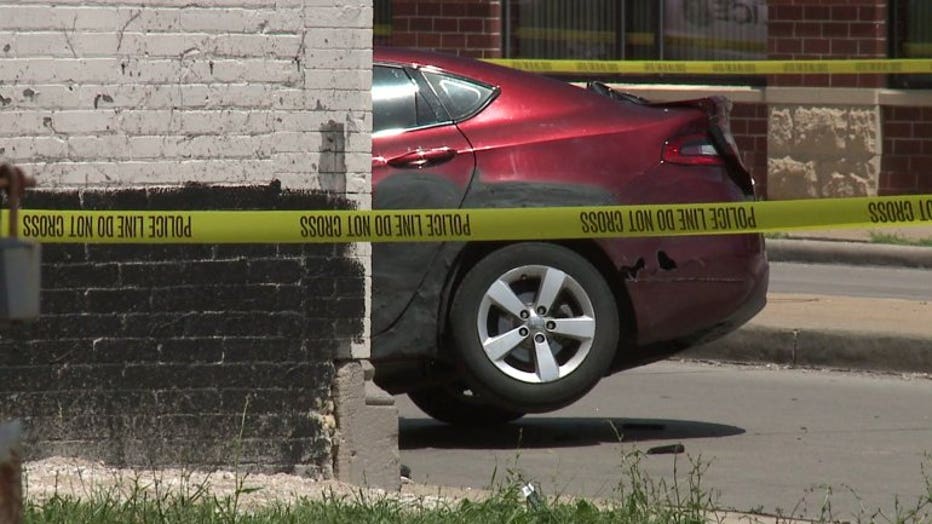 "Justice would be that my son can walk out of the hospital and that he can have a semi-normal life, playing with his children and being home with his wife," Walters said.

Joanne Walters said Saturday she hasn't spoken to her son because he's been in and out of surgery.

The family has set up a GoFundMe.com account to help pay medical costs and day-to-day expenses while Walters recovers.