MOUNT PLEASANT -- A vigil was held Sunday, Jan. 13 for Teren Cagle, 18, who died at the hospital after a hit-and-run crash in Mount Pleasant on Jan. 7. He was struck by a vehicle from behind while riding his bicycle, left for dead in a ditch.

A deputy with the Racine County Sheriff's Office "located a male lying in the ditch unconscious on Highway 32 near Hansche Road" around 10:45 p.m. Monday, Jan. 7. Cagle died at Froedtert Hospital from internal and head injuries on Tuesday, Jan. 8. 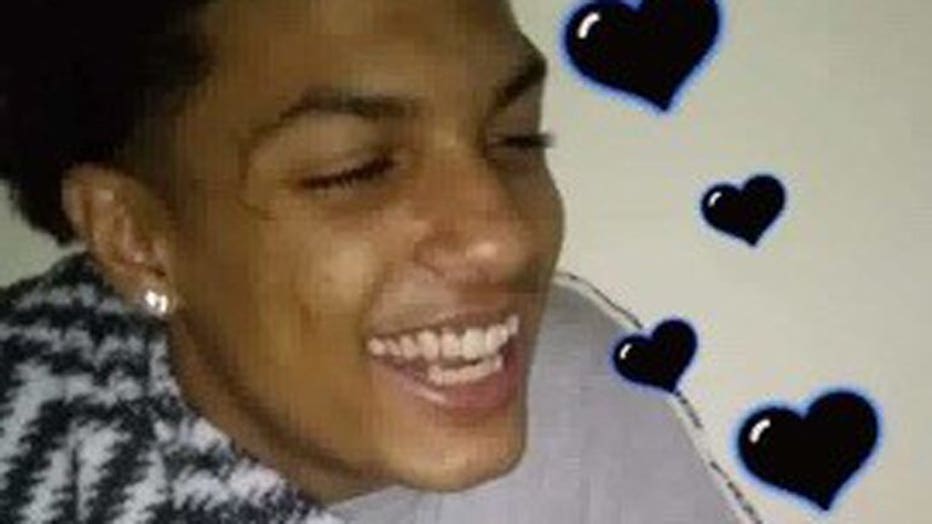 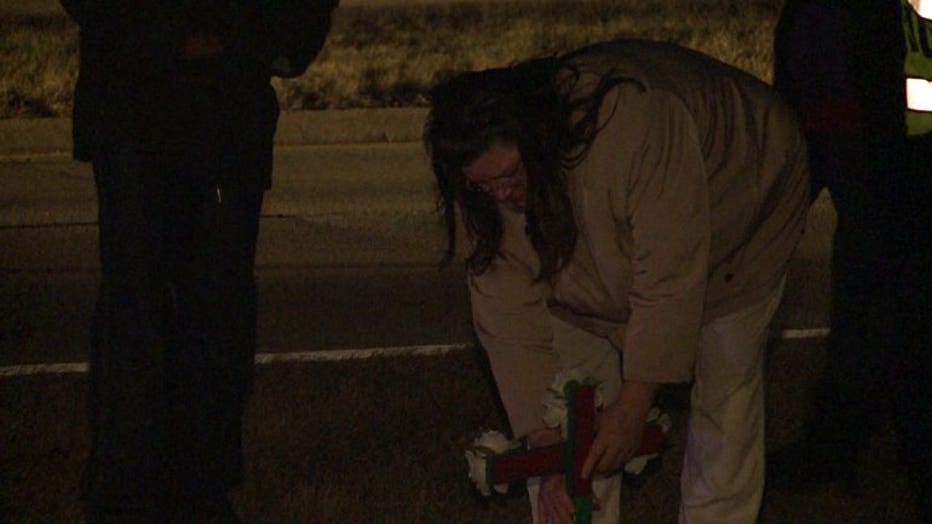 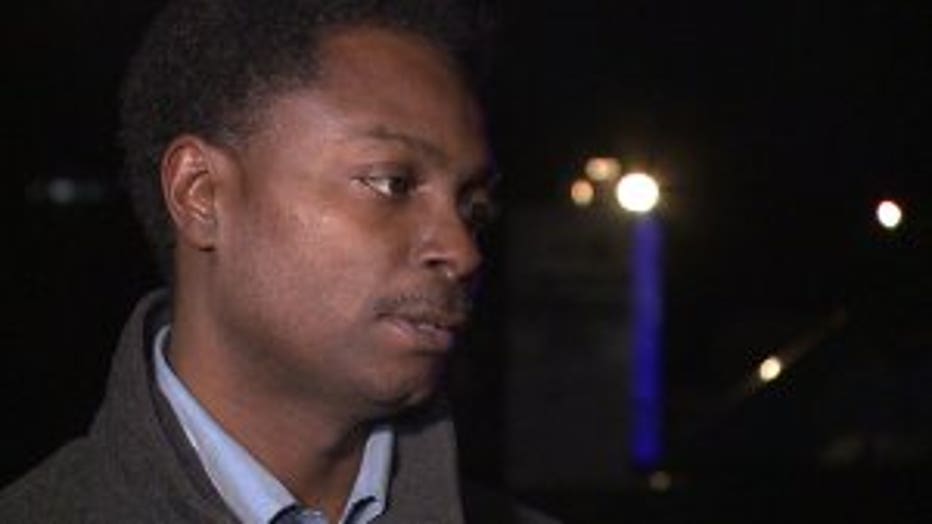 "My son means everything to me, you know?" said Frank James Jr., Cagle's father.

The vigil was held Sunday at the scene of the hit-and-run crash. A cross was placed where Cagle was struck and left for dead.

"My heart just hurts for them so much," said Casandra Rodriquez, former roommate.

"I've known Teren since he was in elementary school. He grew up with my son. Teren is going to be missed," said Abel Aguirre, father of Cagle's close friend. 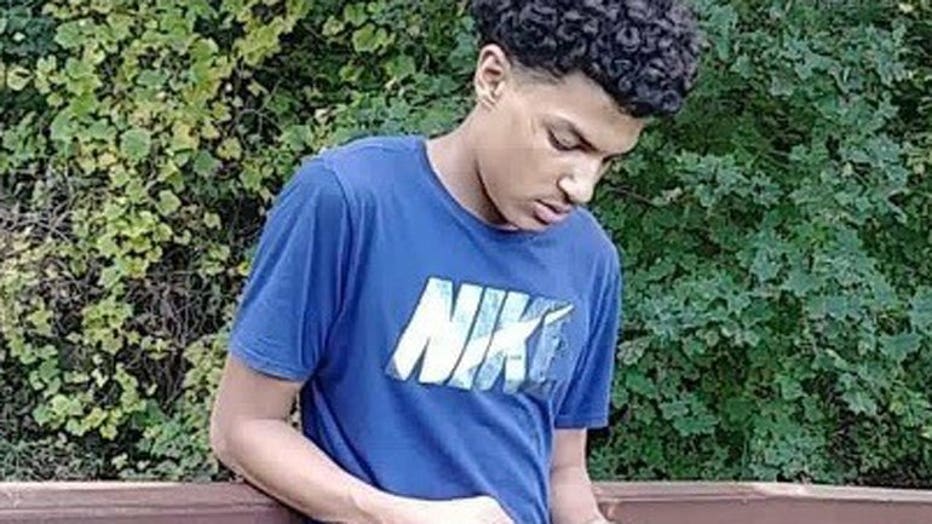 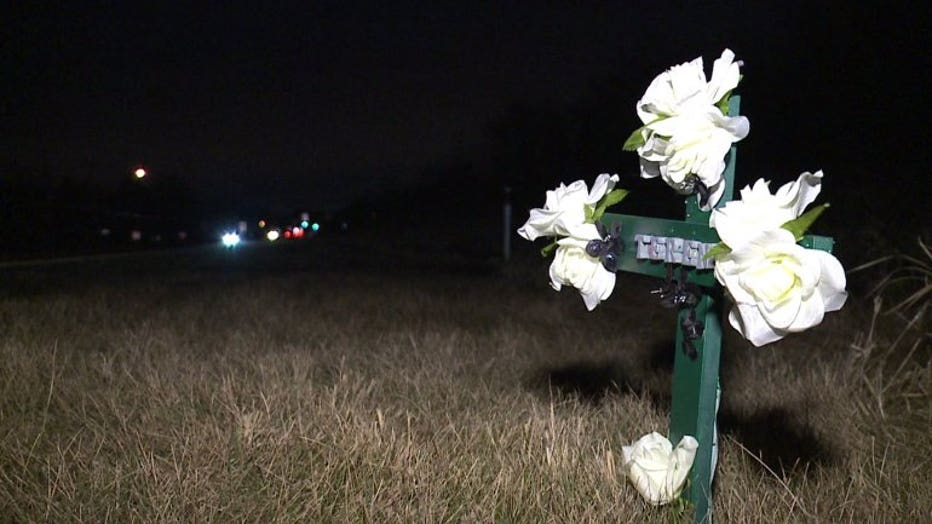 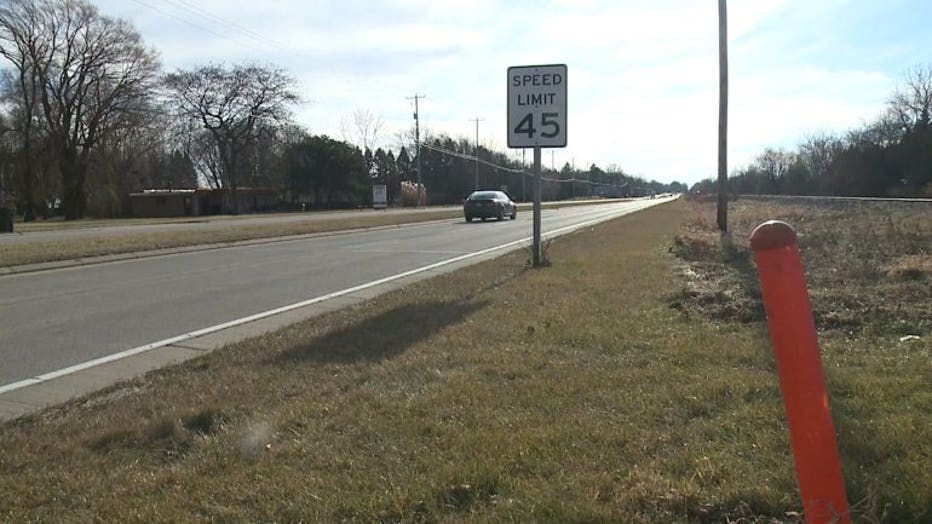 Pieces of the striking vehicle left at the scene, and surveillance video, led investigators to Johnny Taylor Sr., 71. Policed said damage to Taylor's 1998 Dodge Ram was consistent with the impact.

"He was like a brother to me," said Rodriquez.

Cagle's family members and friends have been left to navigate through difficult pain. 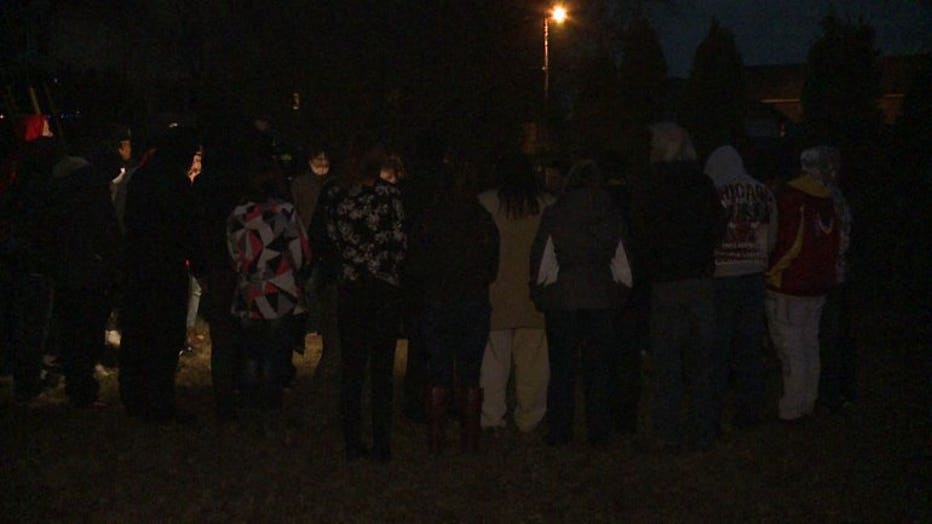 Taylor has been charged with hit-and-run, resulting in death. Prosecutors said surveillance video shows Taylor's vehicle striking the bicyclist, and then circling back around the scene before driving off. Additionally, prosecutors said he indicated a woman named "Diane" from Waukegan was actually driving during the incident. Prosecutors noted at Taylor's business, there was evidence he was making repairs to his vehicle to hide the damage. 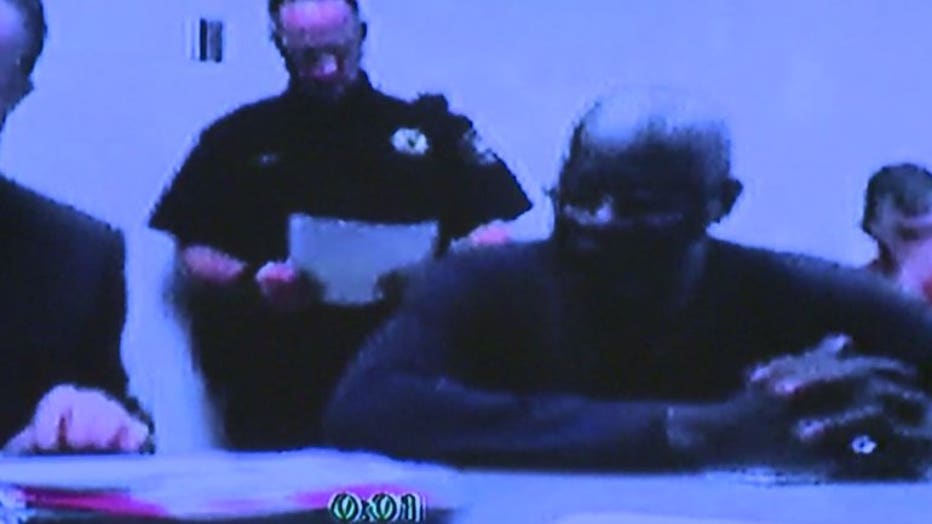 Taylor made his initial appearance in court on Jan. 9. Probable cause was found for further proceedings, and a preliminary hearing was set for Jan. 16. Cash bond was set at $50,000. For the record, Taylor is a convicted felon. But his most recent crime dates back more than 18 years.