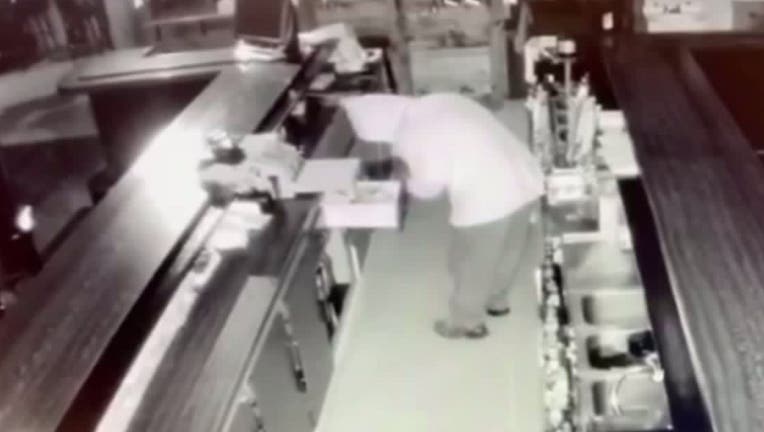 Due to "night vision surveillance" provided by one security camera, the suspect appears to be dressed differently. However, police report that it is the same individual in both cases.

Police said the suspect stole a "Shake of the Day" among other items.

Additional surveillance footage can be found on the Muskego Police Department's Facebook page.