Music buildings to open on the campus of UW-Milwaukee

Music buildings to open on the campus of UW-Milwaukee

MILWAUKEE -- Some classrooms at the University of Wisconsin-Milwaukee were set to reopen on Monday, April 17th after a fire destroyed the Peck School of the Arts main stage. In particular, the music classrooms have been cleaned and were ready for students Monday. 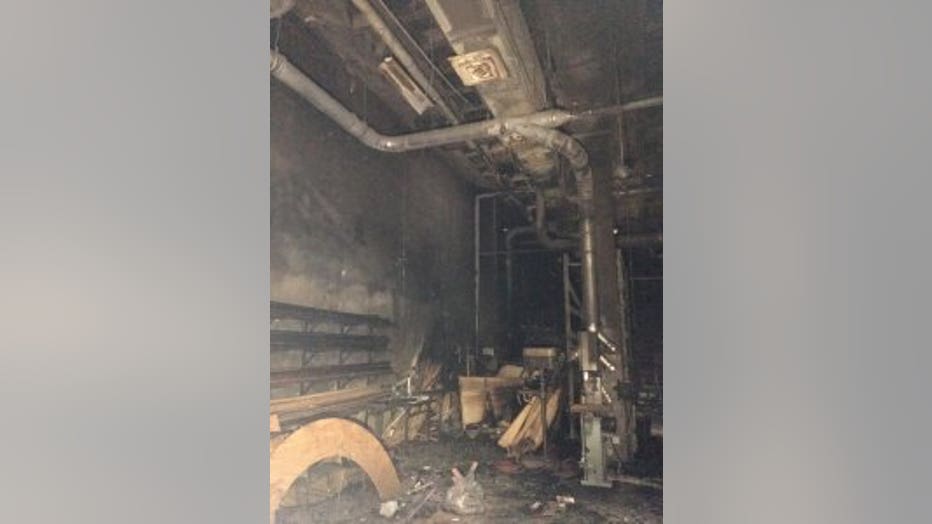 Fire at UWM’s Peck School of the Arts

School officials said the music building and the recital hall received the least amount of smoke and water damage as a result of that fire on April 8th.

The cause of the fire has not yet been determined. But officials say it was accidental. It appears to have started in the set/scenery area behind the stage of the theater. Damage estimates are said to be in the millions. The theater building likely will not open until fall.

Work has already begun cleaning up the theater -- and many of the costumes and props were salvaged.

Shorewood High School will help rebuild the sets and scenery that were destroyed -- and UWM's main stage production "Arcadia" will be held at the Milwaukee Repertory Theater.

Cleanup work is well underway in the art building -- which is expected to open on Friday, April 21st. 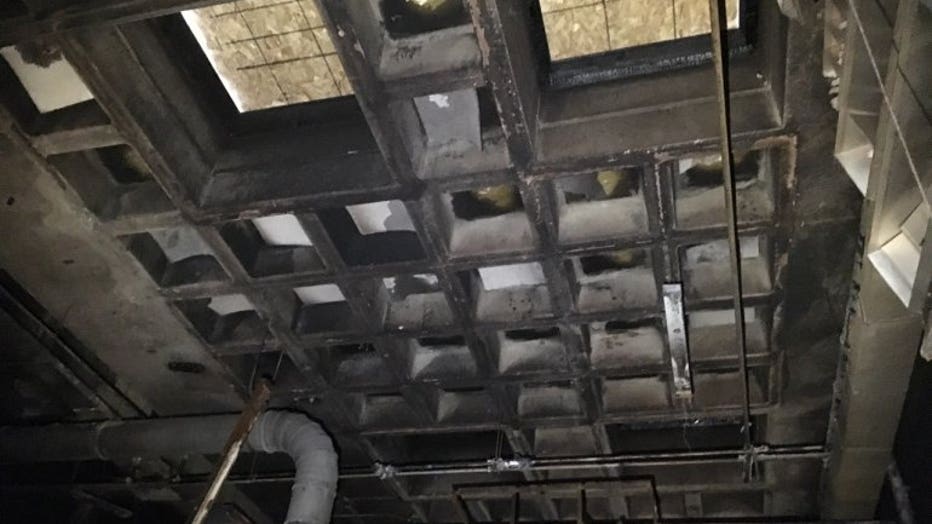