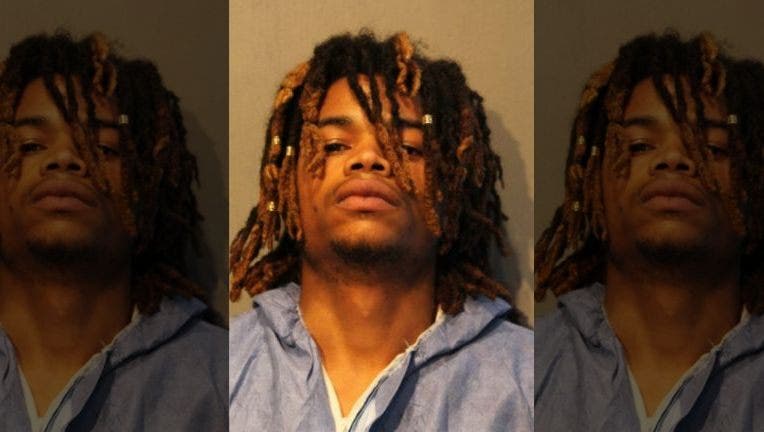 CHICAGO -- A 23-year-old man has been charged with fatally beating a 1-year-old boy in an apartment in Chicago's Bronzeville neighborhood.

Robinson allegedly punched the child multiple times in the face Tuesday, July 7 at a home in the 4200 block of South Calumet Avenue, according to Chicago police.

Antwun was taken to Comer Children’s Hospital, where he was pronounced dead at 12:41 p.m., according to the Cook County medical examiner’s office.

An autopsy found he died of multiple injuries from child abuse, the medical examiner’s office said. His death was ruled a homicide.

Police arrested Robinson at the scene.

He is expected to appear for a bail hearing Friday.

The Illinois Department of Children and Family Services said it is investigating Antwun’s family, which hasn’t had previous contact with DCFS.

Antwun’s death is one of two investigations into children who died on the South Side of Chicago on Tuesday.

Earlier on Tuesday, Jessieonna L. Evans died after she was found in the 5100 block of South Calumet Avenue, according to the Cook County medical examiner’s office.

She fell asleep and was unable to be woken up that morning, Chicago police said. She was brought to Comer Children’s Hospital, where she was pronounced dead. Autopsy results are pending.