DEFOREST — Sheriff's investigators are calling the death of a teenage boy and the injuries to his father in a Dane County park a murder-attempted suicide.

Emergency responders were called to Token Creek County Park near DeForest, north of Madison, about 6 p.m. Tuesday, July 21st. A park visitor had found the father and son severely injured on one of the trails. 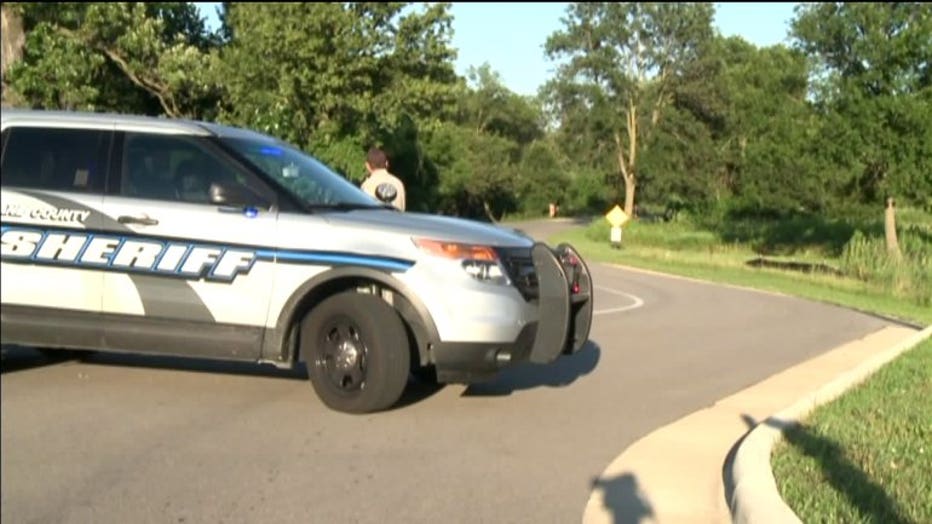 The 16-year-old boy was pronounced dead at the scene. An autopsy was being conducted Wednesday, and the medical examiner's office will release the boy's name and cause of death.

The boy's 47-year-old father was flown to UW Hospital with life-threatening injuries. He is in custody on a tentative charge of homicide and remains in critical condition.

Both father and son lived in Madison. Investigators are trying to determine a motive. 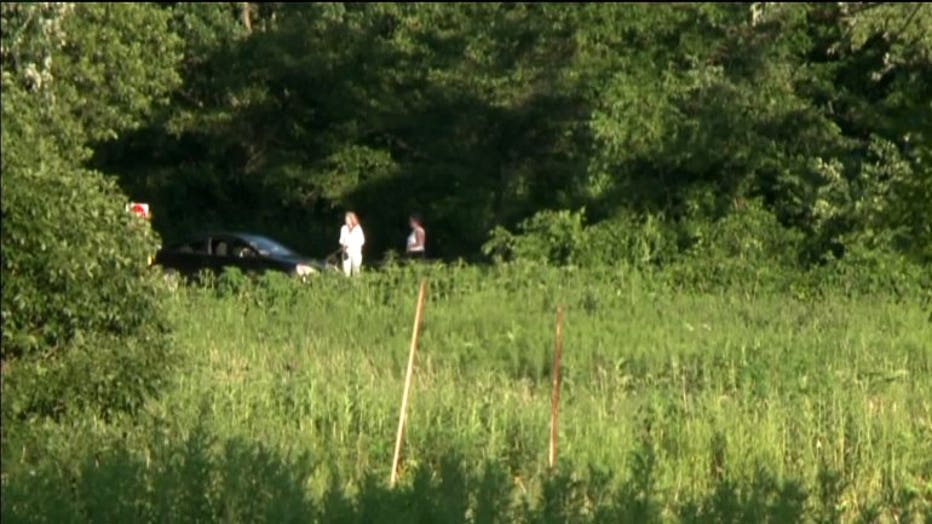