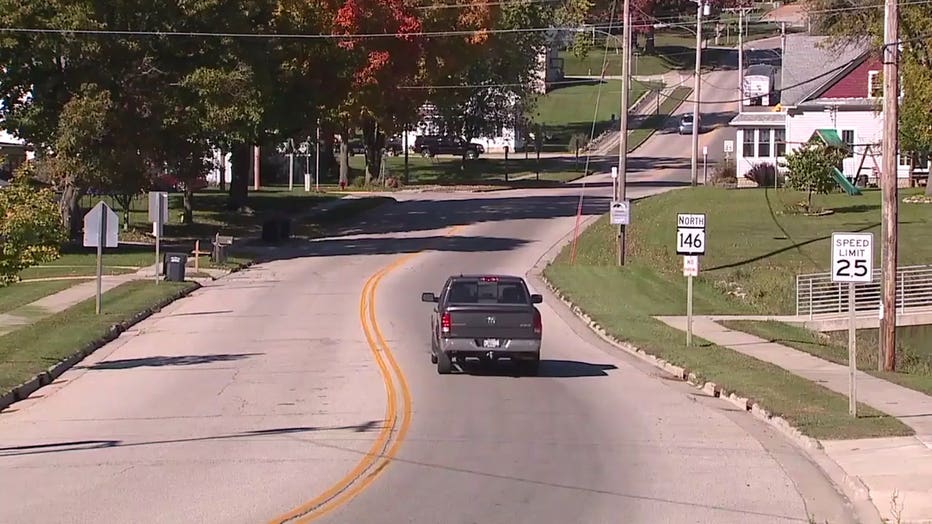 Cambria, Wisconsin, population 792. The small Columbia County village is a quiet place, but now on the map for being connected to a plot to kidnap -- and even kill -- Michigan Governor Gretchen Whitmer.

"A few isolated groups in the backwater of American life still hold perverted notions of what America is all about," Gov. Whitmer said. 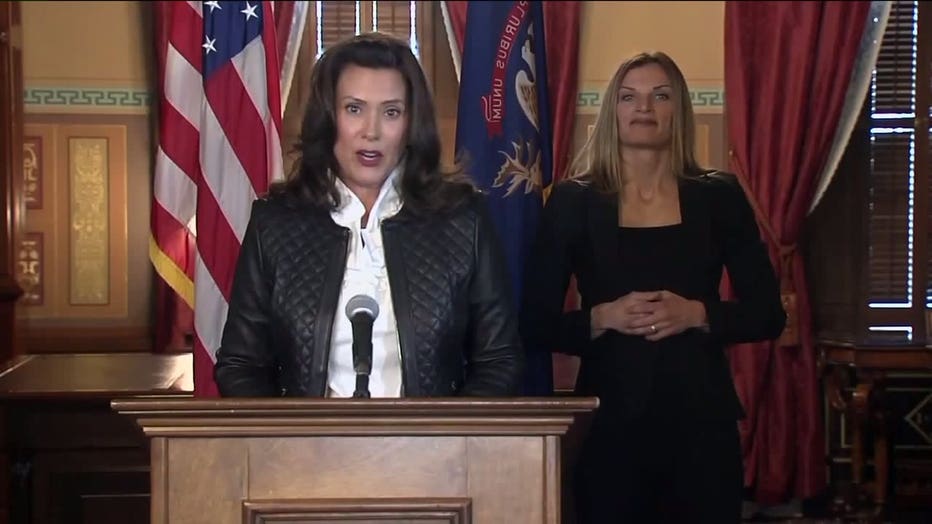 A criminal complaint says the conspirators -- who the U.S attorney calls 'violent extremists' — were in Cambria, training in firearm and combat skills — as well as attempted to build an IED.

Members of the alleged conspiracy staked out the governor's vacation home. 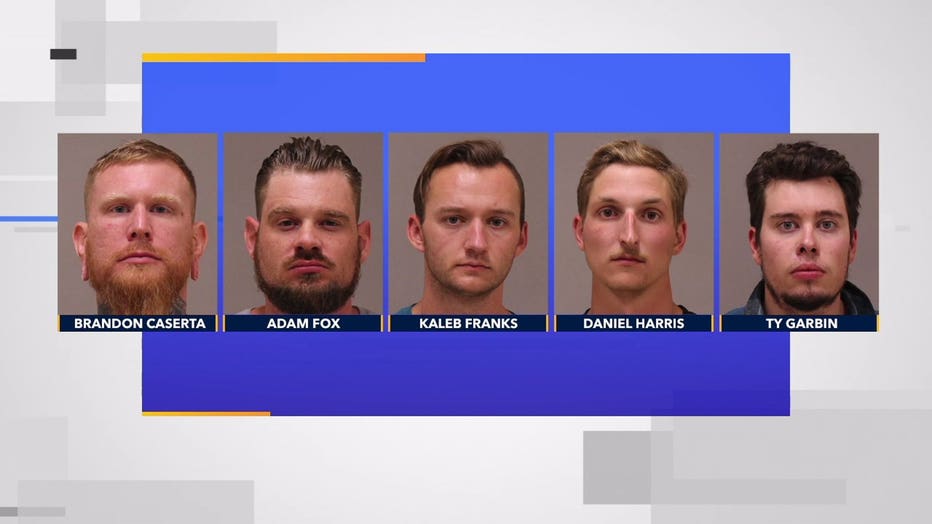 One of the men said they would kidnap Whitmer before the November election and try her for treason.

"On account of the state, we have additional charges," said Dana Nessel, the Michigan attorney general.

Seven other men, including these three are linked to a paramilitary right-wing group facing terrorism and weapons charges for allegedly planning to storm the capitol and start a civil war. 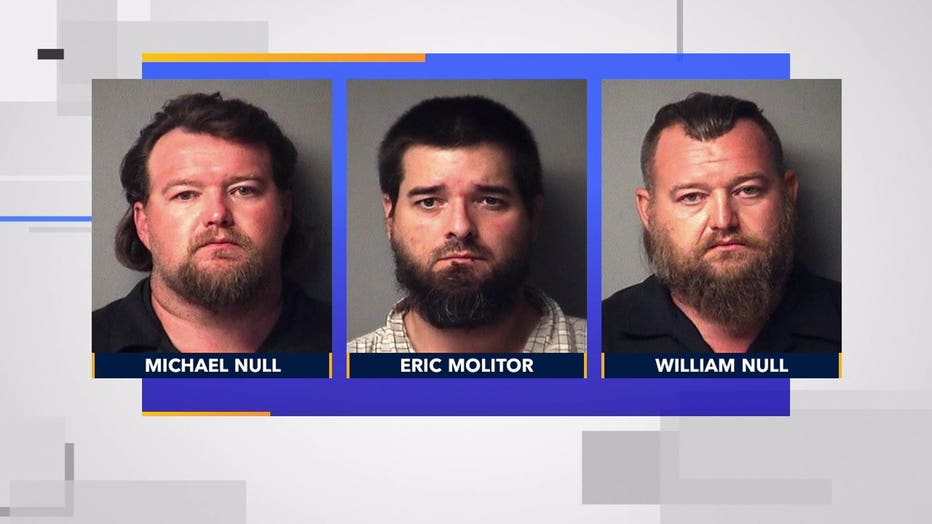 The FBI says 2019 was the deadliest year for domestic terrorism since the Oklahoma City bombing.

Kaleka says political, religious and racist ideologies driving various extremist groups must be vehemently condemned at all levels of government...

"We're living in a very scary time," he said.

Court filings say the plot was uncovered through social media discussions of overthrowing the government and law enforcement.

The FBI says it broke up a plot to kidnap Michigan's governor before Election Day -- and five of the six men now behind bars trained in Cambria.