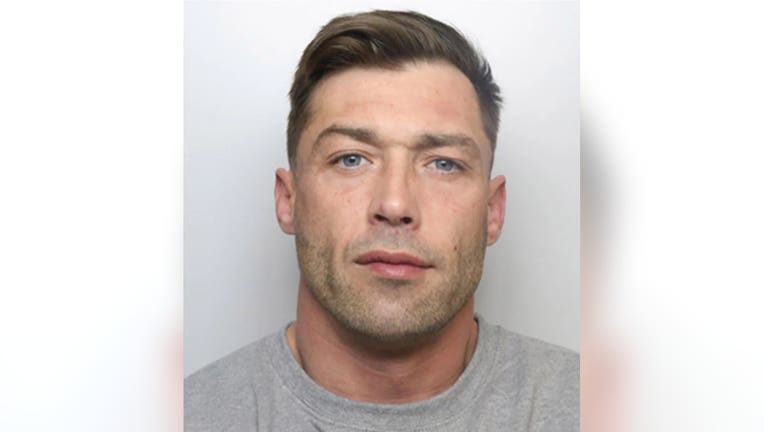 The mugshot of an Englishman in West Yorkshire went viral over the weekend and local police were reportedly forced to disable comments on their Twitter post after he appeared to accumulate more fans than people interested in turning him in.

West Yorkshire Police released a statement identifying the suspect as Jonathan Cahill, a 37-year-old who was just recently released from prison after serving a portion of his sentence for burglary. The statement said it is believed that he "breached the terms of his release and has now been recalled to prison.

YorkshireLive reported some of the comments to the police department’s initial post.

"If I find him can I keep him?" one person posted. Another wrote, "Should be easy to find, half the women in West Yorkshire will be chasing him after reading these comments."

In 2018, Jeremy Meeks was dubbed the "hot felon" and his mugshot got him a modeling contact. He was arrested in June 2014 on weapons charges in Stockton, California. When police posted his mugshot on their Facebook page, Meeks' gaze attracted the attention of tens of thousands of admirers, who posted comments such as, "He's hot" and "Being that sexy is illegal?"

GET THE FOX NEWS APP

Cahill is believed to be  residing in Wakefield, police said.