MILWAUKEE -- People in the Milwaukee region are split on the $3 billion incentives package for Foxconn. A Marquette University Law School poll released Tuesday, October 24th, finds most think the plant will boost Milwaukee's economy, but doubt the state will get its money back.

The poll comes out one week after Wisconsin's top job creation agency delayed a vote on the final Foxconn contract because of a problem no one was willing to explain. This is the first public poll of opinions about the deal. 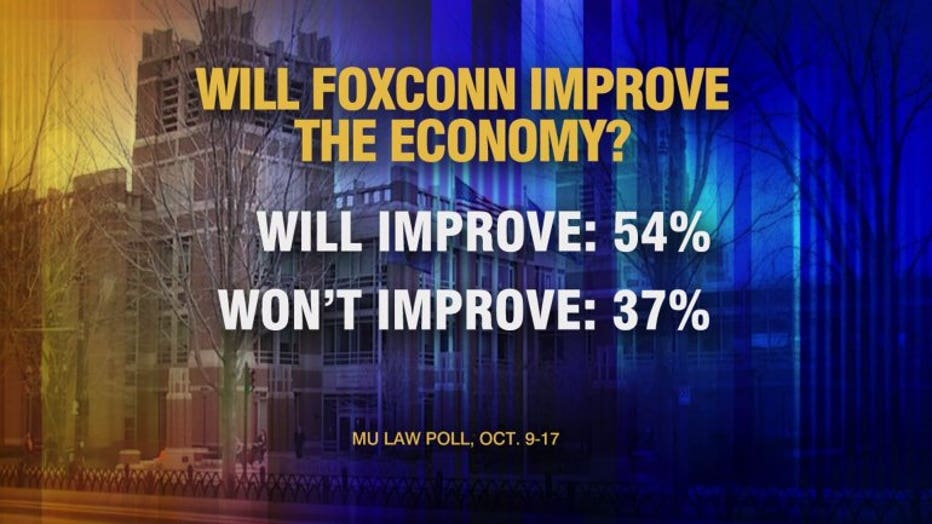 When taken as a whole, 54 percent of residents in Milwaukee, Racine, Waukesha, Ozaukee and Washington counties say Foxconn will substantially improve the region's economy, compared to 37 percent who say it won't.

The Taiwanese company has promised $13,000 jobs in exchange for $3 billion from the state -- all but $150 million of that coming in the form of cash payments. 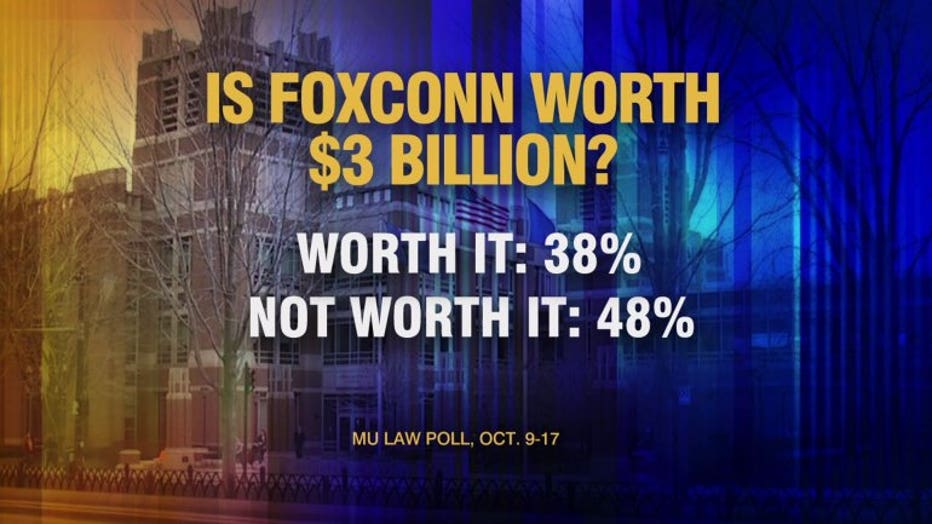 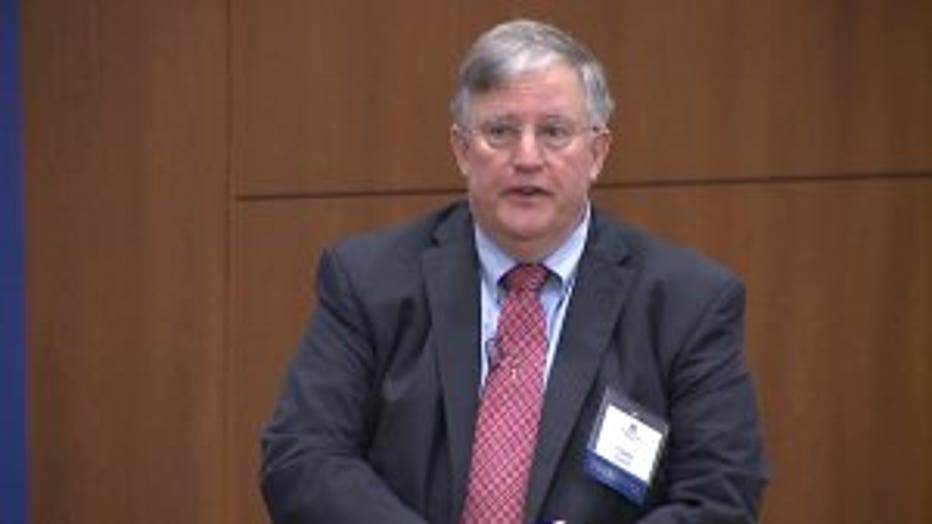 "There's optimism about the economic impact, but doubt that the state will ever get its money back," said Marquette University Law Poll Director Charles Franklin.

The state's final contract with Foxconn is not done. The Wisconsin Economic Development Commission has put off a vote until at least November 8th. Even so, Foxconn has started recruiting events in the Milwaukee area.

Support for the deal is different across the Milwaukee region. 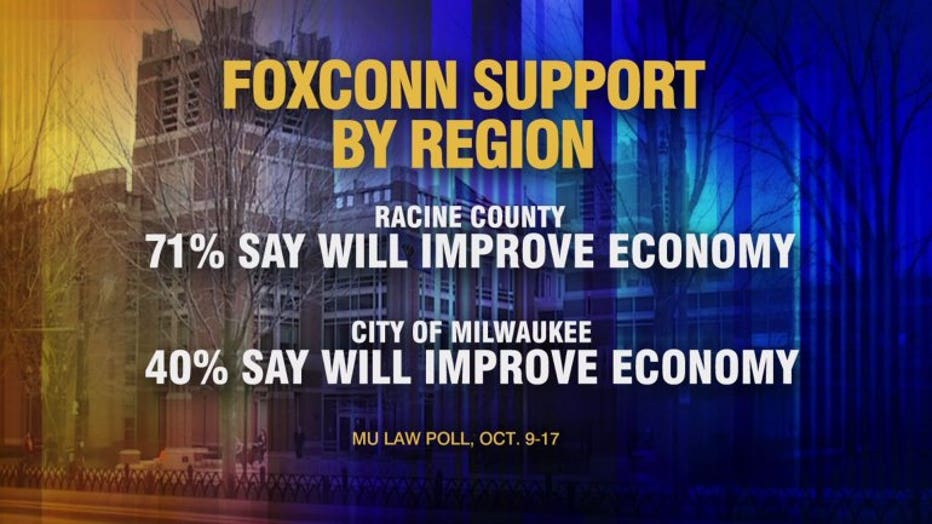 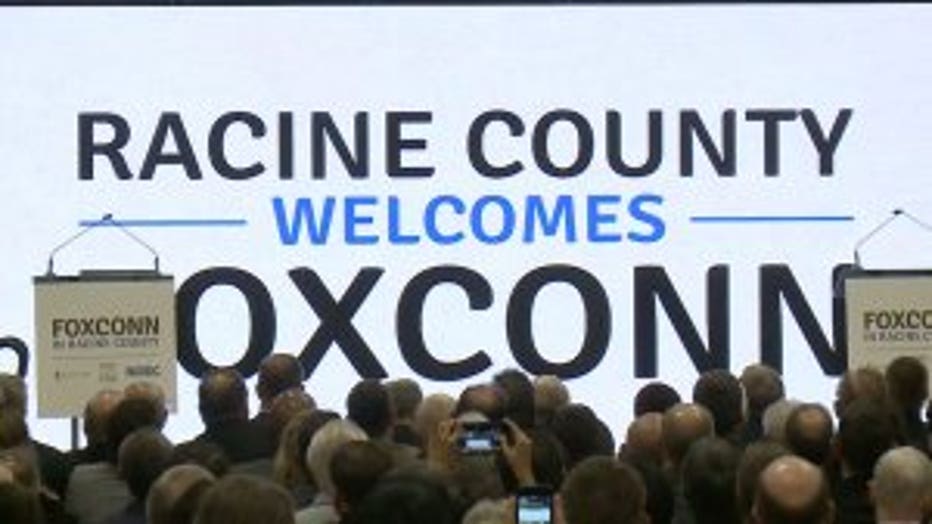 Foxconn has said it will build its proposed plant in Mount Pleasant, and 71 percent of Racine County residents said it would significantly benefit the economy.

In the City of Milwaukee, only 40 percent thought it would provide such a big boost.

"Reaching people in the city is a pretty important element -- both at the high end, engineers and managers, and at the low end, folks that might work on the assembly lines at the plant -- so far people seem fairly pessimistic about that within the city itself," said Franklin.

The Foxconn deal also includes more than $760 million in local incentives, which have also not yet been finalized.

This is the first poll conducted involving only residents in the Milwaukee metro area. CLICK HERE for the complete results of the Marquette University Law School poll.