MILWAUKEE -- The Marquette University Law School poll, released Wednesday, August 31st sheds some light on what people across the state think of the unrest in Milwaukee in the wake of the officer-involved shooting of 23-year-old Sylville Smith on August 13th. Voters from across the state were questioned about what fueled the riots and looting.

"This was a story that percolated pretty widely through the state. More than half -- 51% say they have read or heard 'a lot,'" Charles Franklin, MU Law School poll director said.

The poll showed an additional 29% said they heard "some" about the incidents, 15% "only a little" and 4% "nothing at all" about it. 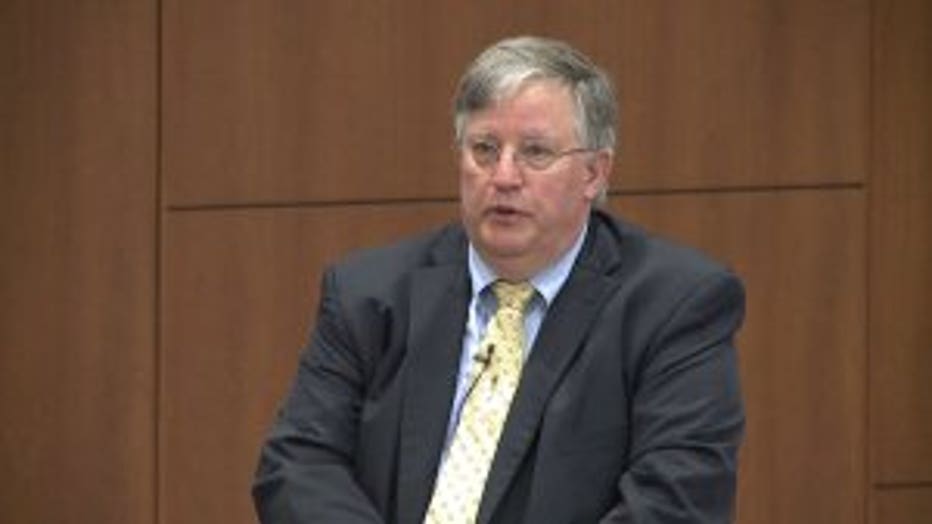 "We then asked, 'what are your feelings about police in your community?'" Franklin said.

The numbers differed, however, when broken down by race. 90% of white respondents said they feel safe with police. 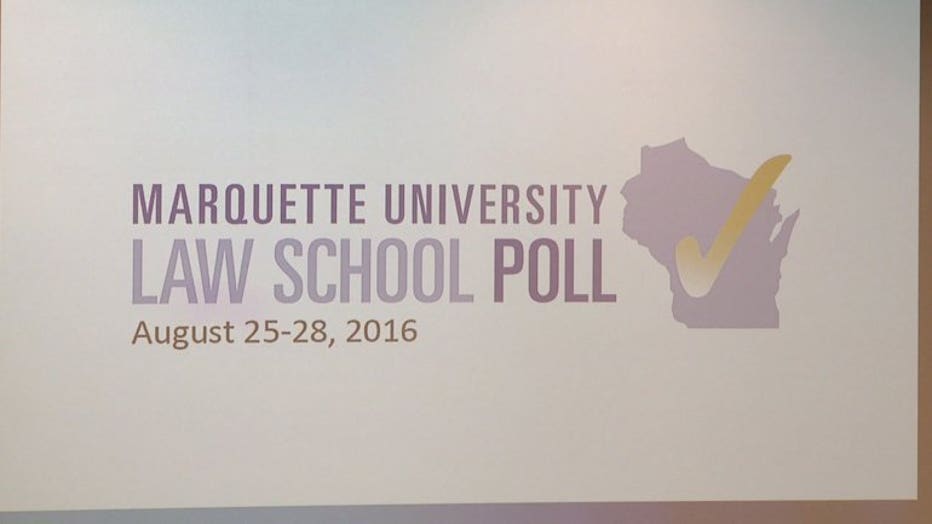 "Among African-Americans or Hispanics, it`s 57% comfortable and 37% anxious," Franklin said.

Franklin said African-Americans and Hispanics were combined because of the small sample size.

"We have widely varying perceptions of the police and interactions with the police," Franklin said.

Voters were also asked what they believe was behind the unrest. 37% said the unrest was mostly due to anger at decades of disadvantage for black communities, while less than half said it was a result of a lack of respect for law and order.

The Milwaukee chapter of the NAACP issued a statement to FOX6 News after the poll was released -- saying NAACP officials don't feel the numbers are representative of what is being felt nationally.