The new poll was conducted Aug. 4-9 with 801 interviews by landline and cellphone with registered Wisconsin voters. It also indicates there is a great deal of enthusiasm among Democrats and Republicans alike when it comes to voting in the upcoming November election. 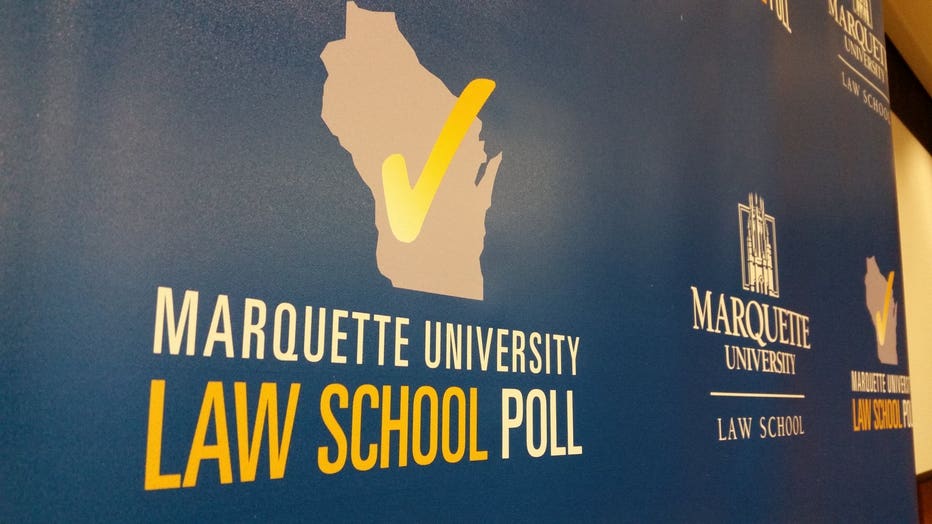 Sixty-nine percent agree that masks should be required in all public places, while 29 percent disagree

Views of the candidates

Regional support for each candidate has been relatively stable between June and August, as shown in Tables 20 and 21. Biden holds leads in the City of Milwaukee and the Madison media market. President Trump leads in the Milwaukee area outside the city. The race is very close in the Green Bay area and in the rest of the state, with President Trump regaining the lead in the north and west of the state in August.

Forty-eight percent of Wisconsin registered voters approve of the mass protests since the death of George Floyd, while 48 percent disapprove. That is a drop in approval from June, when 61 percent approved and 36 percent disapproved.

CLICK HERE to read through the entire results of the poll.

There was a majority of support for mask mandates across every region of Wisconsin, the poll shows.