MU grad will attend Pope Francis’ U.S. event with this message: “You can absolutely be Catholic and gay”

MU grad will attend Pope Francis' U.S. event with this message: "You can absolutely be Catholic and gay"

RICHMOND, Virginia -- Pope Francis will be visiting the United States later this month, and a Marquette University graduate will get to attend one of his events. 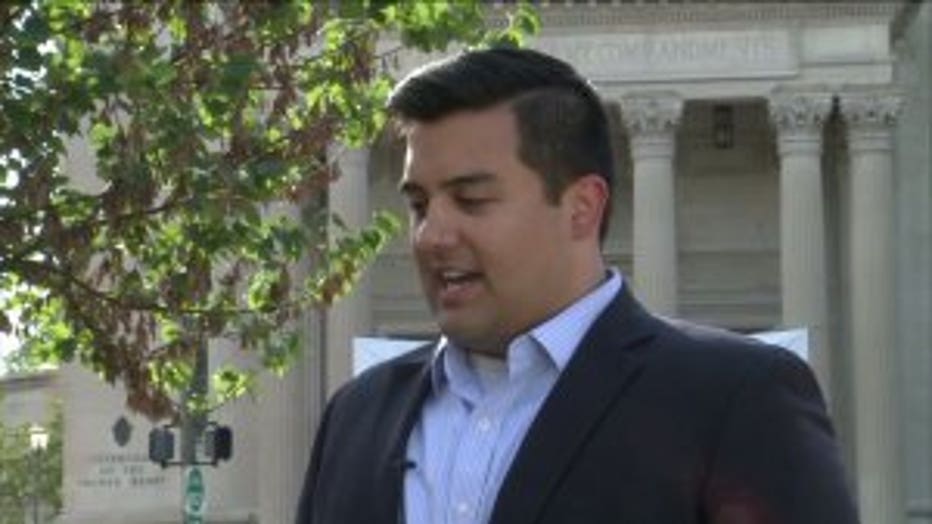 Aaron Ledesma graduated from Marquette University in 2014. He now lives and works in Richmond, Virginia, and he writes a blog called "The Gay Catholic."

Ledesma says he was doing research when he realized the Pope would be making a trip to the United States.

Ledesma then wrote a letter to the White House, explaining his story -- and last month, he got a phone call. He has been invited to attend one of the Pope's events in Washington, D.C.

Ledesma says if he has an opportunity to talk with Pope Francis, he wants a chance to tell him you can be Catholic and gay. 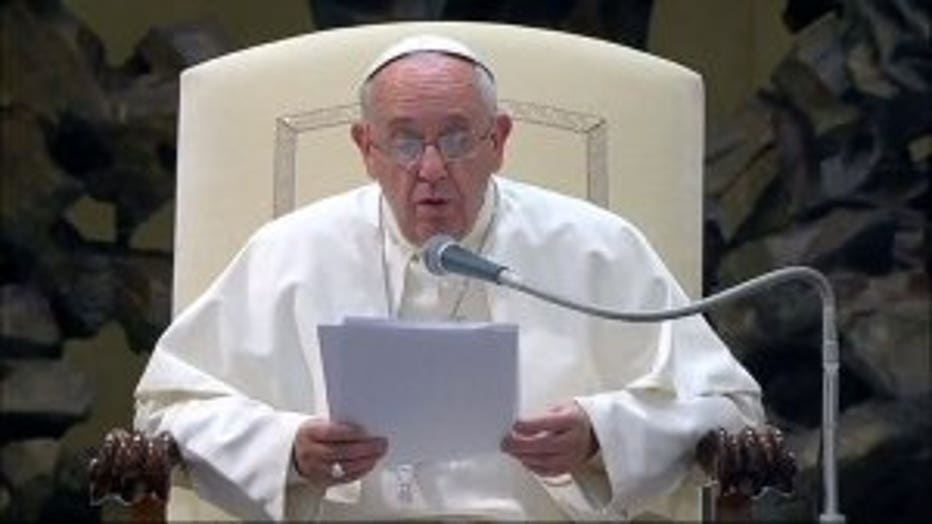 "I would tell the Holy Father how much it means to see someone say 'you are loved. You are supported.' It's a misconception. You can absolutely be Catholic and be gay," Ledesma said.

The event in Washington, D.C. is set for September 23rd.

Ledesma says in addition to the call from the White House, he also received a letter from President Barack Obama.

CLICK HERE for much more on this story via WTVR in Richmond, Virginia.