A Marquette University expert on the royal family weighs in on the interview between Oprah Winfrey, Meghan Markle, and Prince Harry -- and its impact on the couple.

MILWAUKEE - The interview between Oprah Winfrey, Meghan Markle, and Prince Harry has been shocking many people -- especially fans of the royal family. "I would say this is right up there with Princess Diana’s famous interview in 1995," said Steve Frieder.

Frieder has been following the royals for 25 years. He said the interview with Meghan and Harris may have destroyed any hope of reconciliation between the couple and the family.

"Harry and Meghan put it all out there. You have to think, this is a family. How as a family could they recover from this?" Frieder said. 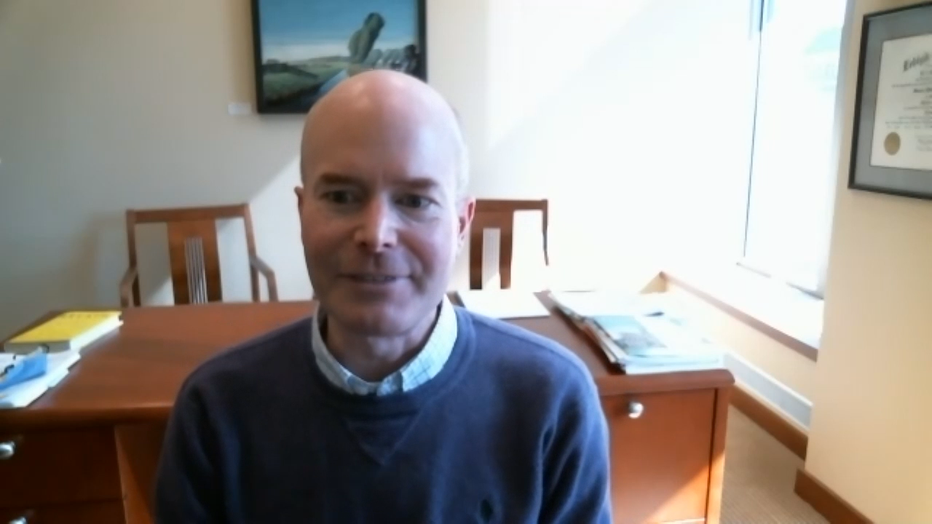 Since their wedding in 2018, Markle and the prince have made headlines all around the world -- many of them negatively portraying the duchess. Frieder says now that they are fully removed from the family, much of their influence is gone too.

"Harry had such a great way with people. Particularly with children and elderly people.  And now he's not able to do the work it seems like he was meant to do and that he was really good at," Frieder said.

During the interview, Markle brought up that there were conversations within the royal institution that expressed concerns about the complexion of their now 1-year-old son, Archie. 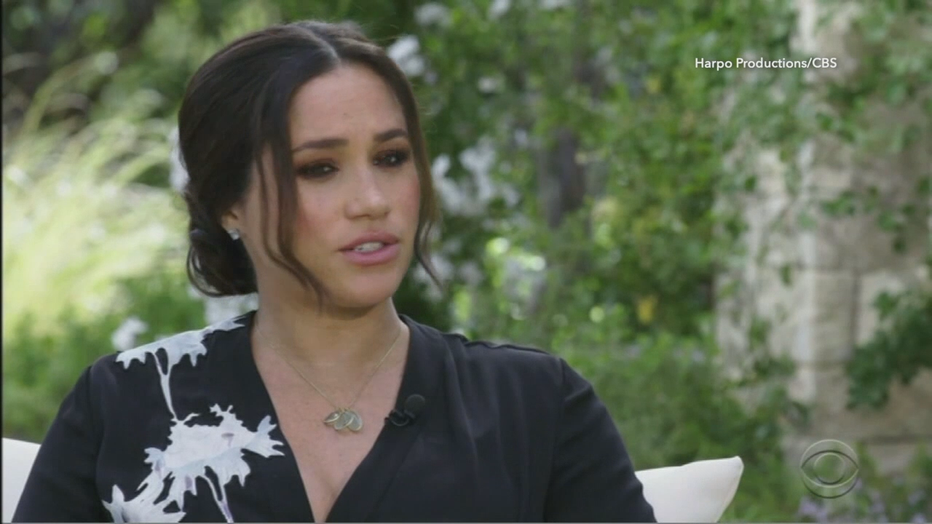 Topics regarding Markle's mental health as well as the couple not receiving enough support and security during their marriage is what they say ultimately made them take a step back from royal duties.

"If Meghan was really struggling the way she said she was, it's really unfortunate that she says she did not receive the help she needed," Frieder said.

Frieder believes that people care about this family so much simply because they are starting to relate. 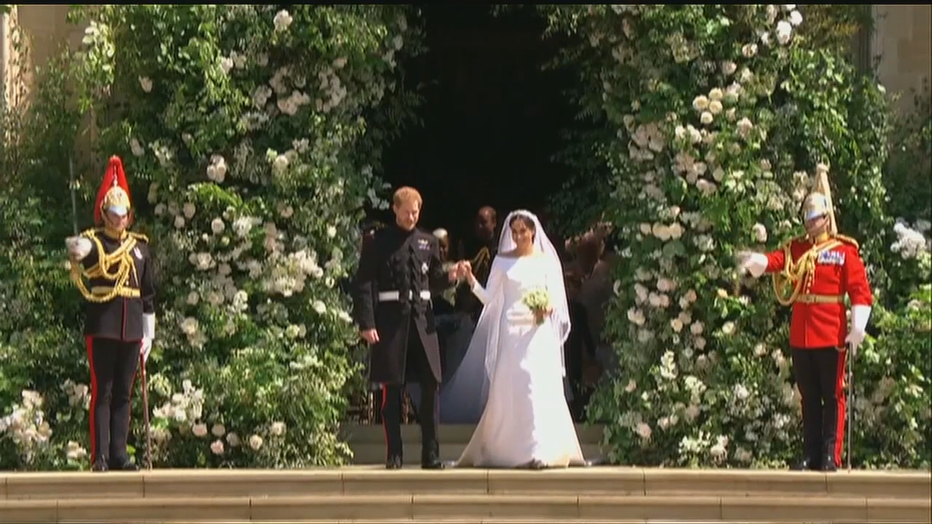 "We all have families and all those families have difficult moments and here’s one that has met a very difficult point. That lets us all in the universality of what they’re going through," Frieder said.

Meghan and Harris are living in California right now -- and working out Netflix and Spotify deals -- which would allow them to be a part of upcoming productions and podcasts.

Woman, 2 kids hurt after crash at 34th and Greenfield; driver in custody

Milwaukee police say three people were hurt after a serious crash near 34th and Greenfield on the city's south side on Monday, March 8.

On this day 21 years ago, a rare March tornado hit the cities of Milwaukee, Cudahy, and St. Francis. This is the earliest tornado on records for Milwaukee county.