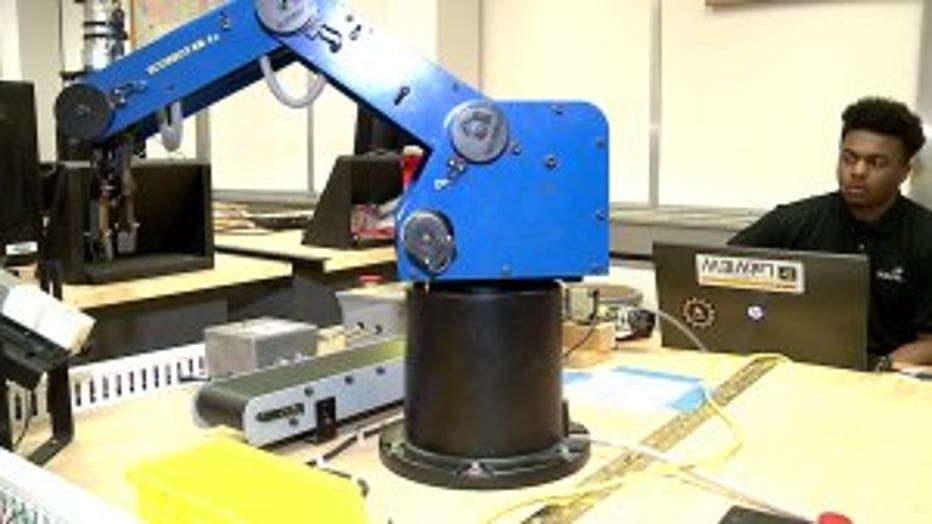 MILWAUKEE -- After months of work in the classroom, and during after-school hours, Wisconsin's top robotics students are preparing to go head-to-head.

Net week, the Barack Obama CougarBOTS are headed to Madison -- with robots in tow. Ten students from the Milwaukee Public School are competing in this year's SkillsUSA Conference.

"We have to build it and wire it, and take that unit, which you'll see, to the state meet," said David Kontz, technical education teacher and CTE department chairman at Barack Obama School. "With our robotics and automation, we've been state champs now three years in a row." 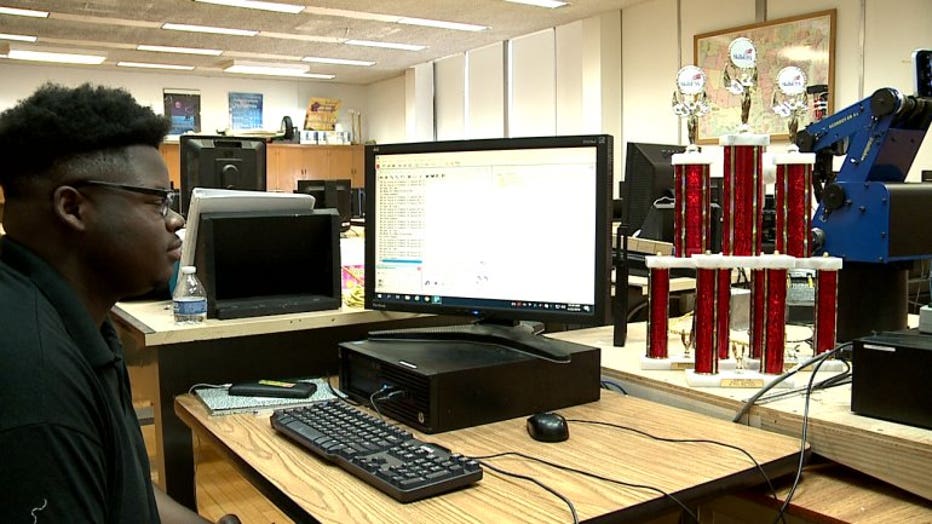 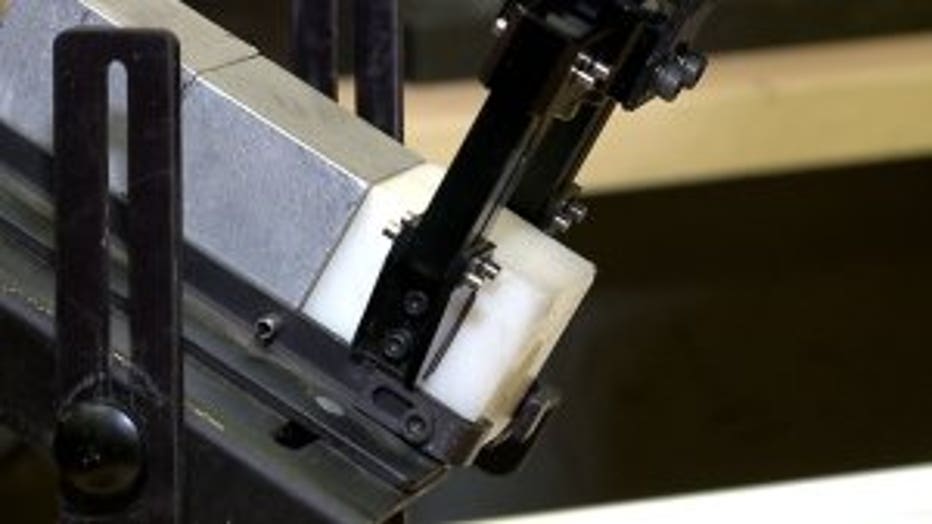 On Monday, April 22, juniors Nathan Mason and Romero Williams were working out the kinks before they unveil their project to the judges.

"My program kept deleting, I was getting a little frustrated," said Williams. "Now, I know to save it."

The robots have been programmed by the pair -- and must run independently during the competition; however, judges are looking for more than a seamless display.

"Do the students work well together?" Kontz said.

"Teamwork, you just got to do it together," Williams said. 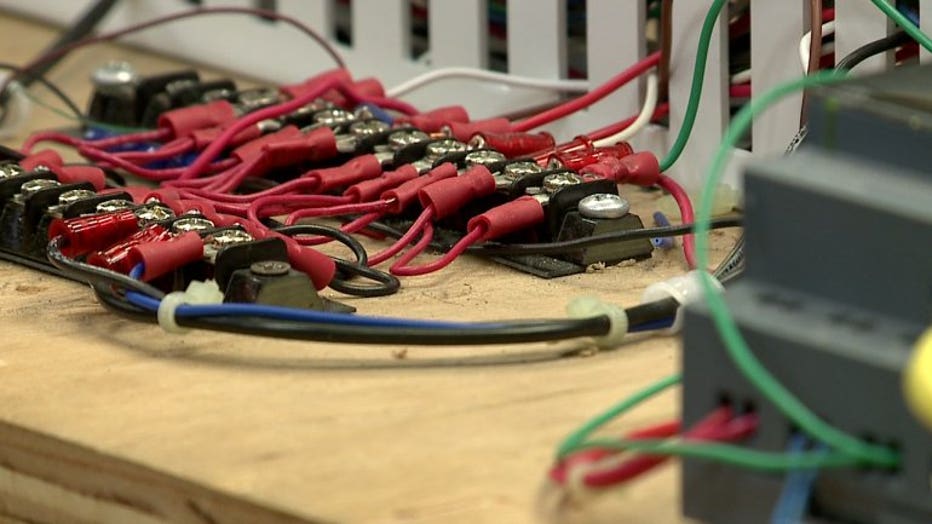 Despite the outcome, Kontz says these are skills and lessons the students will carry over beyond next week's conference.

"I think this is something that I will go to college for and see myself doing right after high school," Mason said. 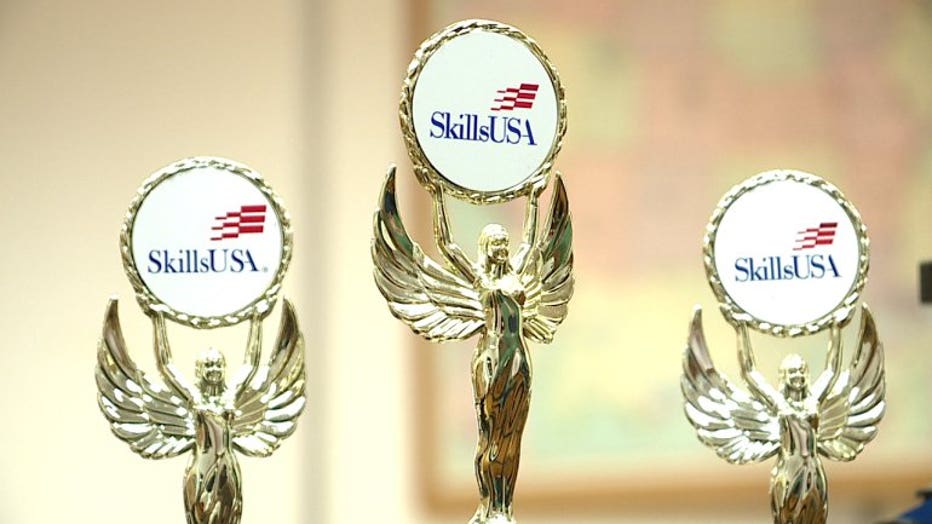 If the CougarBOTS win first place in next week's competition, they will advance to the nationals which will be held in June.

More than 1,800 middle and high school students across the state will be competing in next week's conference which kicks off Tuesday, April 30. CLICK HERE to learn more about the SkillsUSA program.