MILWAUKEE - While high school football is back in action at a number of districts in our area there are still no sports at Milwaukee Public Schools. The district is now launching a new campaign to try and engage with student-athletes.

It's been an uncomfortably quiet fall at South Stadium. The facility is locked up as group sports haven't been played since March. 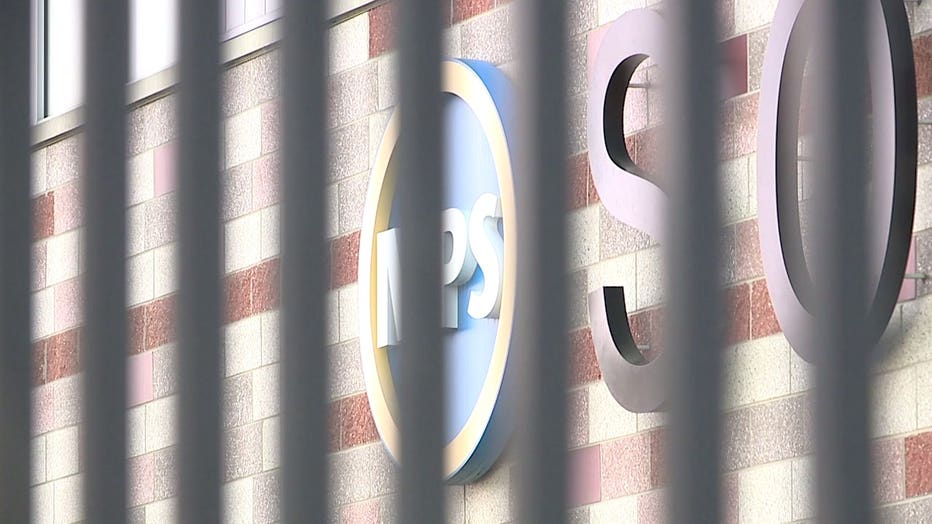 "Everything is new. They’re going back to school virtually right now, so that’s new for them. They’re making a complete adjustment, and not being able to physically get out there and play, that’s been the toughest part," said Matt Goodwin, MPS Manager of Interscholastic Athletics and Academics. 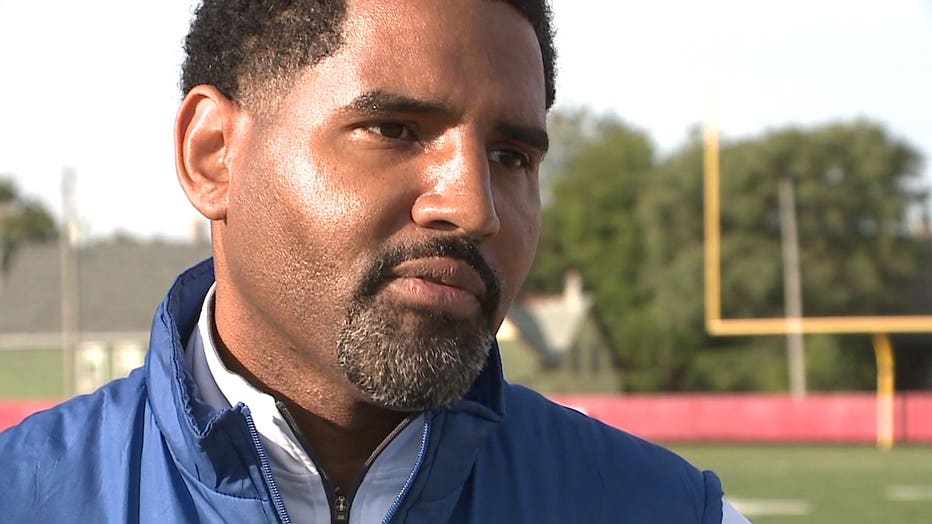 At this point, it's unclear when sports will return for MPS students.

"We don’t know, unfortunately. Our cases in Wisconsin are up quite a bit. Our main goal is to keep them safe, and we know that a lot of them are being raised by vulnerable populations: grandparents, people with health issues. We don’t want them to take that back into the home, so we have to be cognizant," said Bobbie Kelsey, MPS Commissioner of Athletics and Academics. 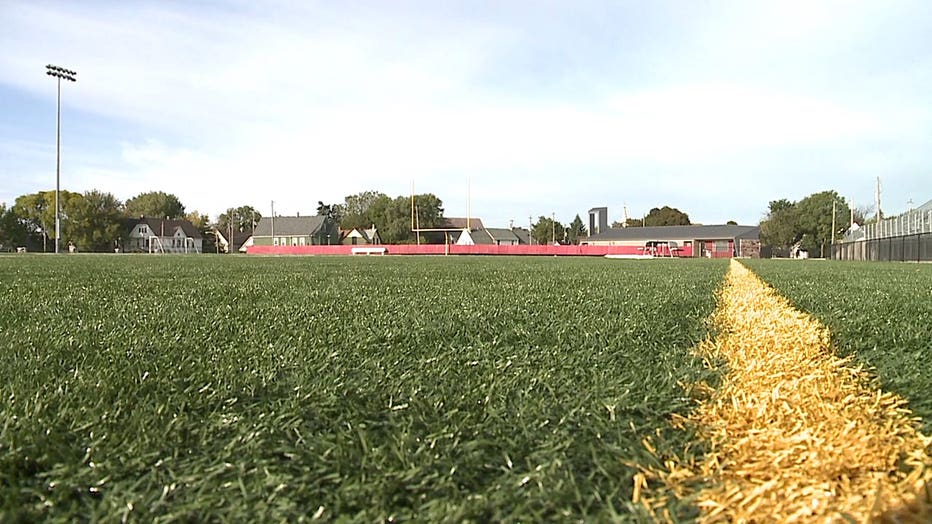 Until sports can once again fill the stadium, MPS is launching a new campaign to focus on what students can do.

"We really want to encourage them to stay active, stay fit, and stay ready to return," said Goodwin.

Called #StayReadyMPS, the athletic department's Facebook and Instagram pages are now a hub for positivity and resources. 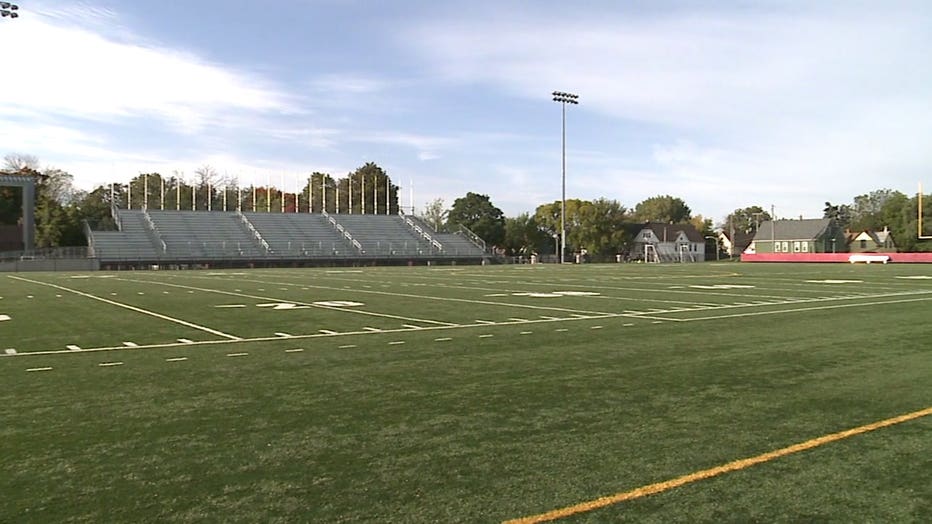 "Preparing their minds to be better players when they come back. It’s not just the physical aspect. It’s also the mental and emotional aspect of it," said Kelsey.

The Stay Ready MPS campaign will continue until sports return to South Stadium.

The campaign also involves educating students about how to play sports at the collegiate level.

The Shorewood Village Board voted unanimously on Monday night, Oct. 5 to not have village-sanctioned trick-or-treating.

Wisconsin legislators, both Republican and Democrat, offered support for the president and first lady on Friday following their COVID-19 diagnoses.