MILWAUKEE (WITI) -- The Milwaukee Public Schools chief of staff is on administrative leave after he made an inappropriate gesture at a budget hearing last week.

A photograph was taken, showing Erbert Johnson making an inappropriate gesture with his middle finger. It happened at a budget hearing on May 14th. 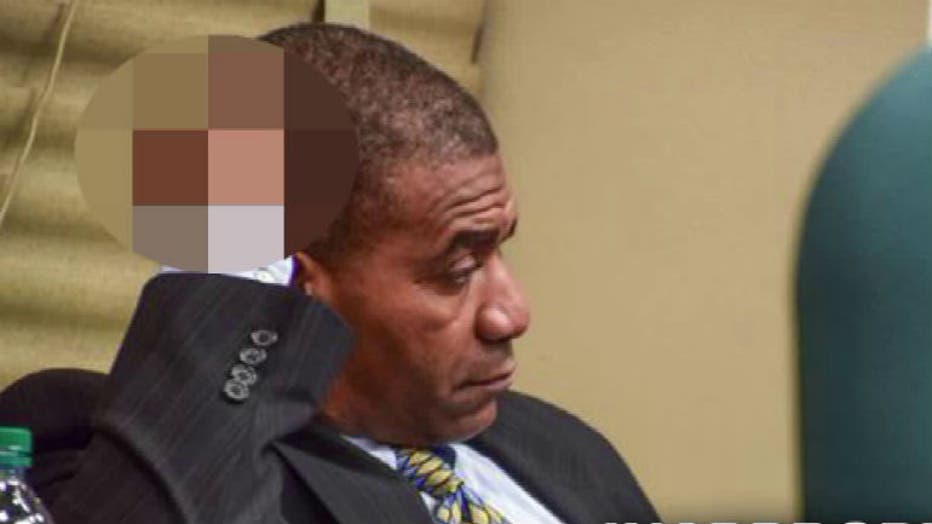 Johnson is chief of staff for MPS Superintendent Darienne Driver.

A MPS spokesman said this in a statement to FOX6 News:

"Mr. Johnson apologized for his unprofessional behavior to the MTEA and the Milwaukee Board of School Directors immediately after the meeting on May 14. District administration is conducting an investigation and Mr. Johnson remains on administrative leave."

"It is appropriate for the superintendent to put Mr. Johnson on administrative leave so the district can investigate his actions and take further disciplinary measures. A Chief of Staff should model respectful behavior and resolve problems, not create them."