MILWAUKEE -- The Milwaukee Public Schools Board of Directors on Thursday night, June 18 passed a resolution that ends the district's contracts with the Milwaukee Police Department.

The decision was unanimous, with some minor amendments made to the wording of the proposed resolution. The meeting lasted more than three hours and included testimony from dozens of parents, students, and community members. 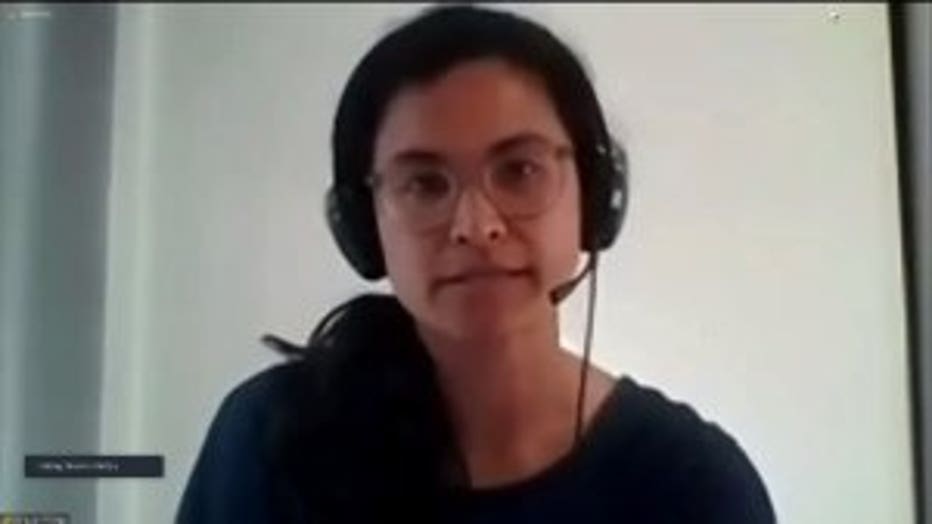 "The majority of our students are students of color, and are not treated with respect by the system," MPS Board Member Paula Phillips said.

All who testified during Thursday's meeting were in support of removing Milwaukee police officers from schools. Many argued that they believe students would be safer without officers in the schools.

The resolution was put forward by two MPS board members -- Phillips and Sequanna Taylor -- calling for an end to the contracts between the district and MPD.

The money, which totals to nearly a half-million dollars, has been used to cover the cost of officers trained to respond to incidents and special events at schools. 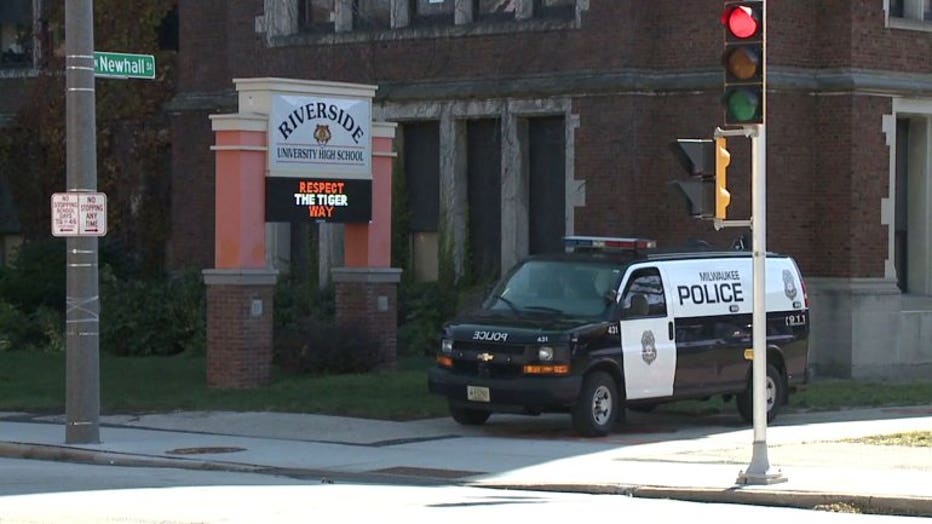 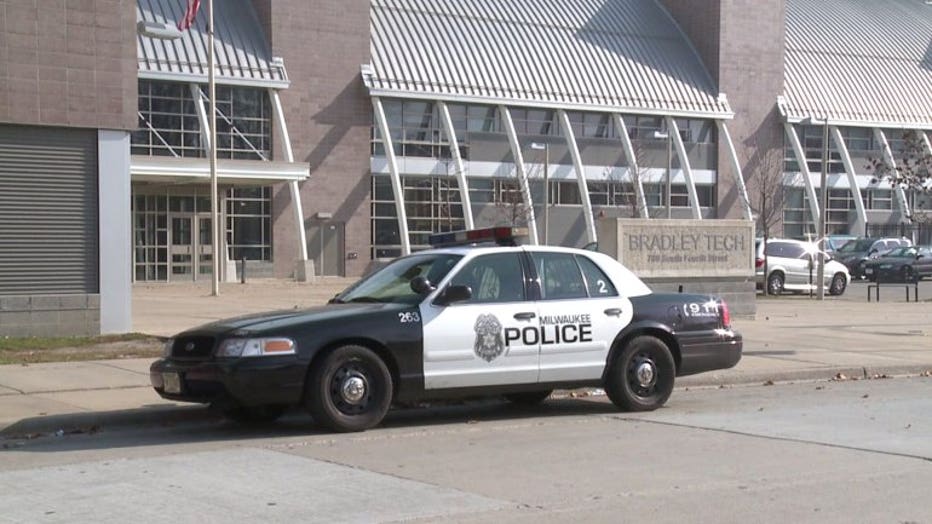 Prior to voting Thursday night, most of the debate among board members was on the subject of equipment; some disagreed with the idea of metal detectors being removed from schools, as the resolution suggests. Ultimately, they agreed that they would not purchase any new equipment. 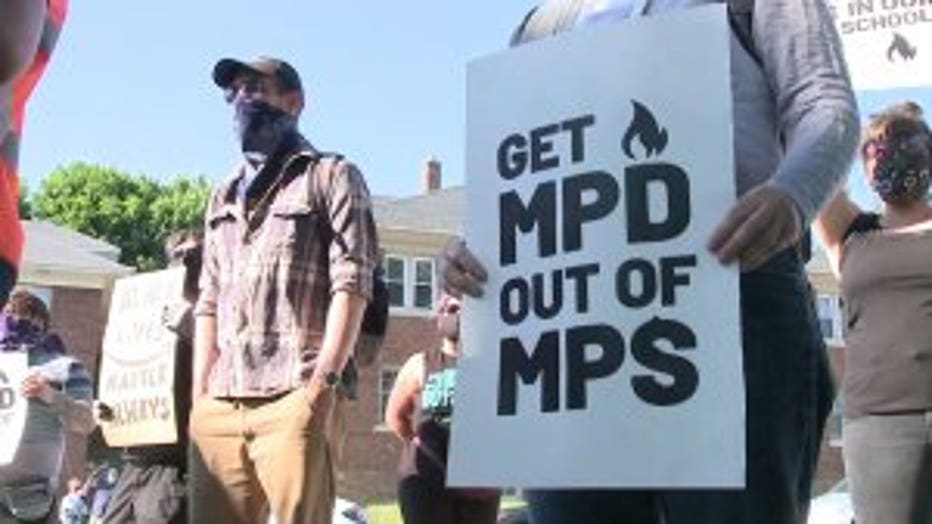 Those in favor of scrapping the contracts pushed to support students with more nurses, psychologists, social workers and trauma specialists. Some said they believe having uniformed officers in schools does more harm than good.

When asked for comment prior to the resolution decision, a Milwaukee police spokeswoman said:

The Milwaukee Police Department fully supports the Milwaukee Public School system if it decides to remove all School Resource Officers from its schools. We agree with the many voices from our community who believe that the funding should be reinvested into our public school system to support social services. Regardless of the vote, MPD will continue to support MPS and MPS students.

In addition to the live testimony taken during the meeting, FOX6 was told MPS received more than 750 written statements. MPS will be uploading them online for public viewing.

For a look at the full resolution, CLICK HERE.