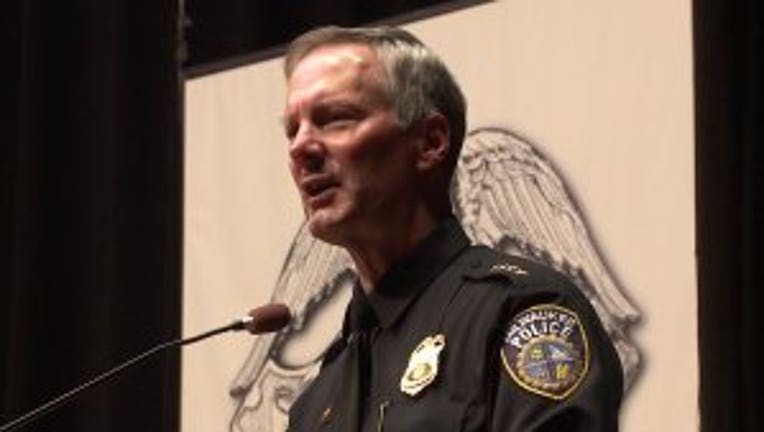 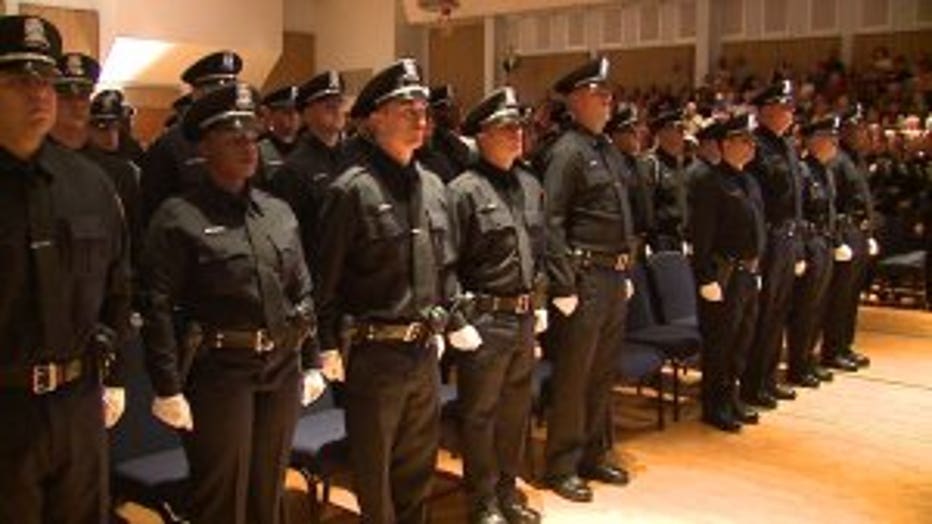 "I believe that you were raised by your folks to be a certain kind of person. That's why you were brave enough to step up and accept this vocation," Chief Flynn said.

This group began training in December. They make up the second of two recruit classes to begin training in 2016 at the academy.