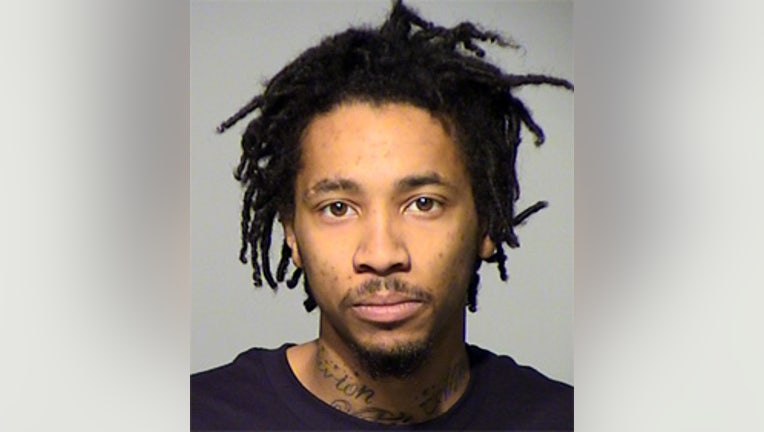 MILWAUKEE (WITI) -- The Milwaukee Police Department says officers from District 3 used ShotSpotter technology to locate a suspect who fired a gun in a north side Milwaukee neighborhood.

The ShotSpotter system detected a shot being fired around 8:10 pm on Tuesday, February 18th. As officers arrived on the scene, they noticed the suspect placing an object in the snow. Officers found the .22 caliber gun in the snow as well as a box of ammunition in the suspect’s car.

The suspect, 24-year-old Victor Spinks Jr. of Milwaukee, was taken into custody and has been charged by the Milwaukee County District Attorney with one count of Endangering Safety by Use of a Dangerous Weapon.

A system of sensors that documents and verifies the sound and location of gunfire makes up ShotSpotter. It is currently used in a three square mile area in Milwaukee with hopes to soon expand it to an even larger area.