Only on FOX6: MPD releases 911 calls regarding mask mandate

The Milwaukee Police Department took 21 calls in July regarding the city's mask mandate. Police don't enforce the mandate, the health department does, and the 911 calls left dispatchers tangled.

MILWAUKEE - Twenty-one calls were made to Milwaukee police during the first week of the city's mask mandate, which started July 16.

FOX6 News placed an open record request in July, seeking 911 calls regarding the mandate from Milwaukee police which have now been released.

"I'm just a concerned citizen wondering if we're able to report large groups of people that are not wearing masks?" said one 911 caller.

On Aug. 1, Gov. Tony Evers' administration required masks statewide when inside with people who you don't live with. That mandate has since been extended until Nov. 21.

"They are not allowed to eat in here or order without a mask. And she's just sitting in the lobby being disrespectful," said a caller. 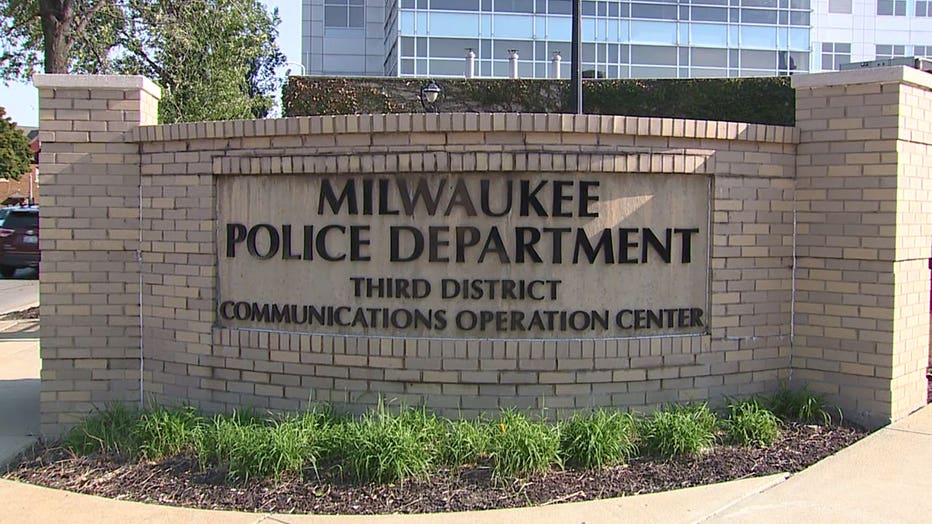 "Talking and breathing over the ice cream in her hands and I said, 'You don't have a mask on, why are you breathing and talking on the cones?' They laughed it off, three or four of them," another caller said.

Milwaukee's police dispatchers have repeated the message: The police are not enforcing mask mandates, those who are concerned will have to contact the health department.

The Milwaukee Health Department enforces the city's mask mandate with fines of $50 to $500 targeting businesses. 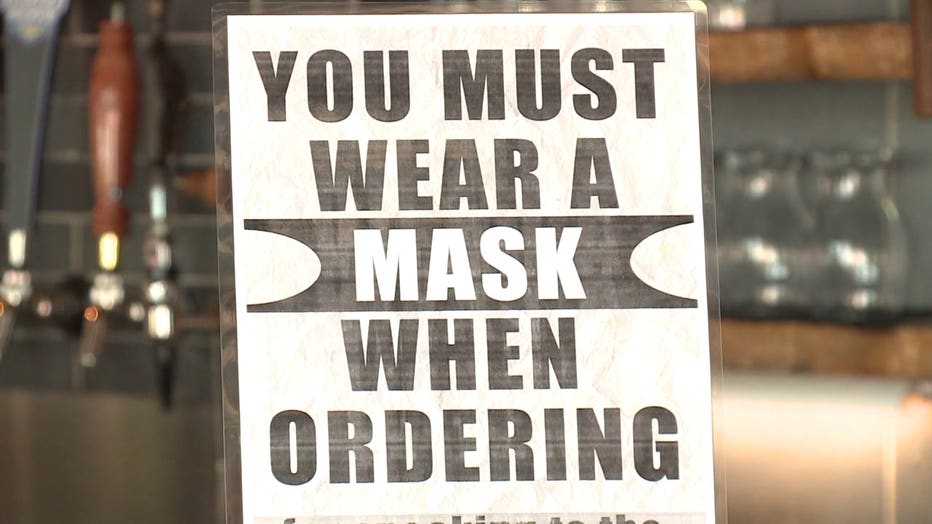 "What do you do when you have a business that won't let you come in because you don't have a mask, but you are exempt?" a caller asked.

The city and state mask mandates have a list of exemptions, including one for people with physical or mental health issues.

Someone is answering the calls concerning mask compliance, or the lack thereof. The Milwaukee Health Department has warned nearly 60 businesses and issued three $500 citations to just one location.

A conservative law firm has sued to stop the statewide emergency, which is the basis for the state's mask mandate. A Wisconsin judge has promised a quick decision.

More than 1.6 million people have now been tested for COVID-19 in Wisconsin, of which more than 1.5 million have tested negative.

The groups argued the release would blacklist the businesses as COVID-19 surges unchecked across Wisconsin.