MILWAUKEE -- Milwaukee police arrested three females following a crash on the north side and a pursuit on the west side.

Police say the investigation began with an armed robbery that happened around 6:15 p.m. on April 13th near 13th and Bolivar.

A 38-year-old man was approached by two male suspects who were inside a Toyota RAV4, stolen outside of Milwaukee.

One of the suspects got out, pointed a gun at the victim, and took the keys to the victim’s car, a 2008 Chevrolet Impala. Both vehicles then fled the scene.

Around 11:10 p.m., the RAV4 was involved in a rollover accident near the intersection of N. Palmer Street and E. North Avenue. 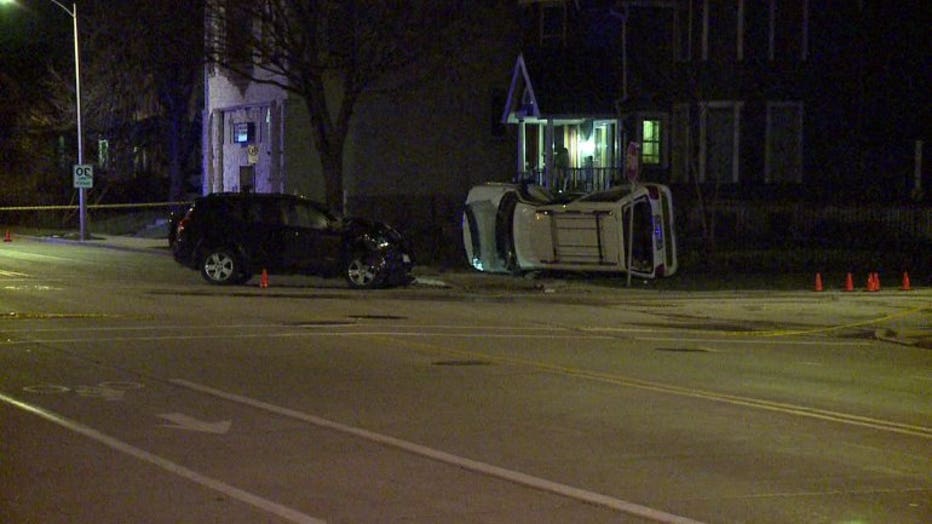 One suspect inside the RAV4, a 15-year-old female, was injured and taken to the hospital for treatment of non-life threatening injuries. Other suspects inside the RAV4 fled the scene in the Impala. 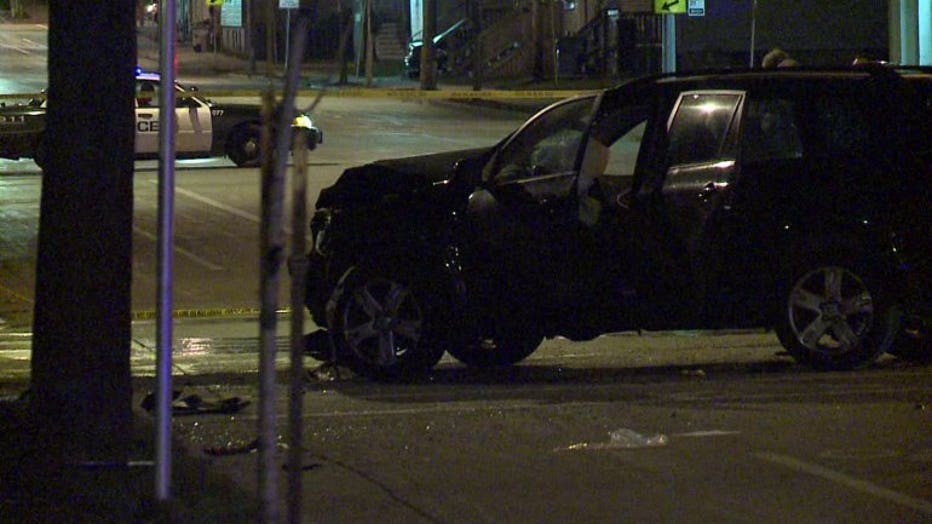 The Impala was later recovered following a short police pursuit near N. 48th Street and W. Meinecke Avenue where two more suspects, an 18-year-old woman and a 14-year-old female, were taken into custody.

MPD is still searching for two male suspects and will present this case to the Milwaukee County District Attorney’s Office in the coming days for charges. 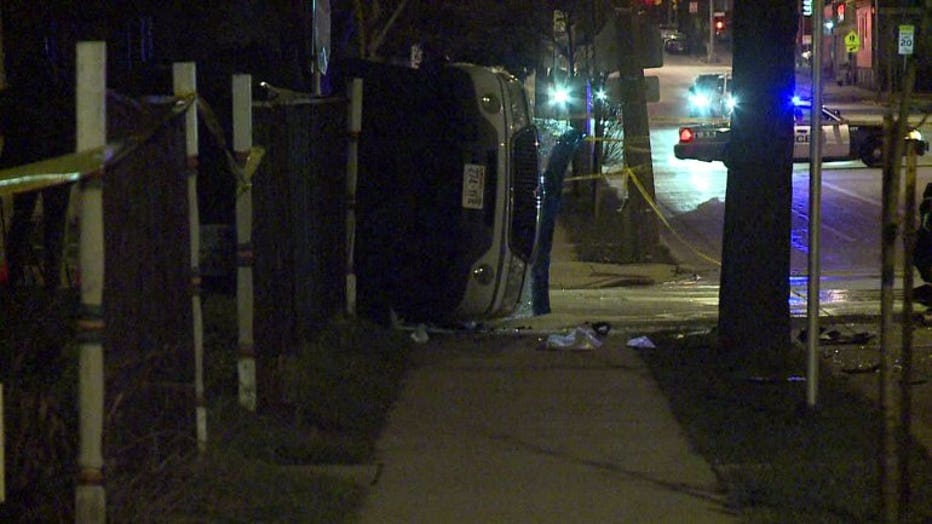