MILWAUKEE -- A Milwaukee Police Department squad was involved in a crash near 22nd and Greenfield Tuesday evening, June 11. Two officers were transported to a hospital for minor injuries. 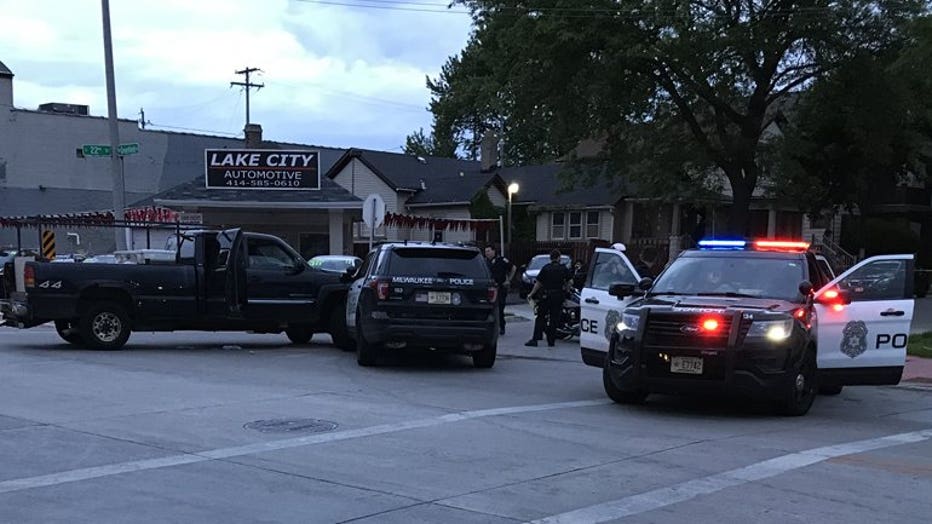 After the crash occurred, the driver fled the location.

The driver was later located in a tree near 19th Street and Greenfield Avenue by officers and was taken into custody.

There were open intoxicants located in plain view inside the suspect's vehicle, police said.