MILWAUKEE -- A Milwaukee police squad car was involved in a crash near S. 35th Street and Forest Home Avenue just before 1 p.m. on Monday, June 15.

Officials say an MPD squad had its lights and siren on and was going through the intersection -- attempting to conduct a traffic stop when it struck a vehicle. 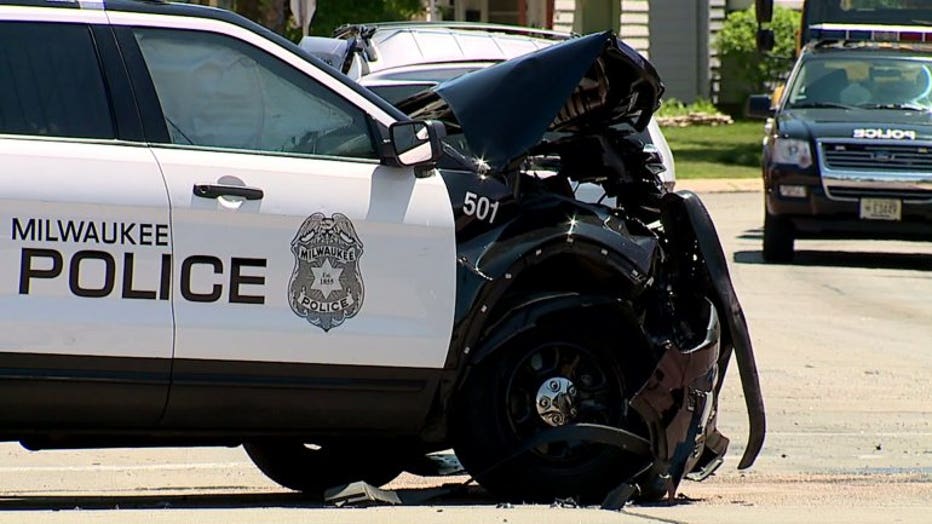 The vehicle the squad collided with was unrelated to the traffic stop.

A 59-year-old Milwaukee police officer suffered non-life threatening injuries. He was taken to a hospital for treatment. No one else reported any injuries. No one was cited. 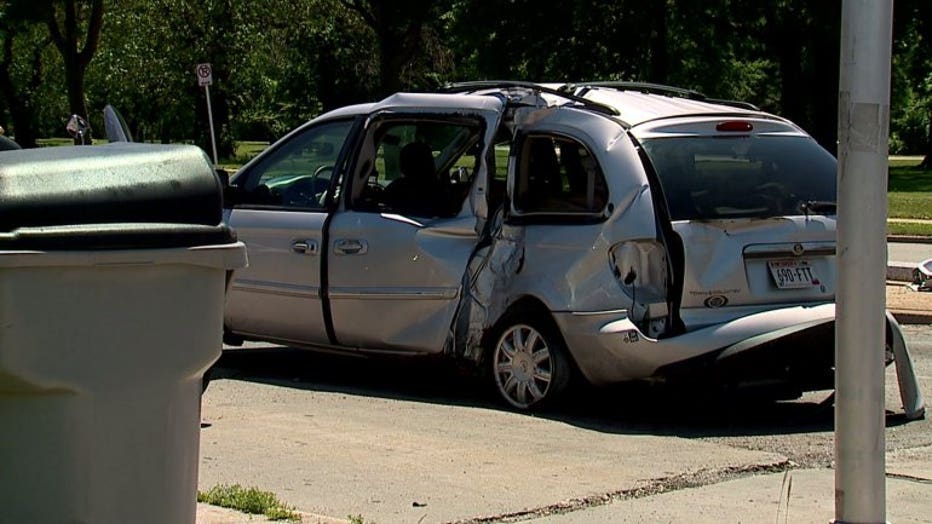