In the same hearing, the judge overseeing Strache's case stayed a sentence of 15 months in prison and 15 months of extended supervision -- and placed him on probation for three years.

According to the criminal complaint, the wreck tied to this case happened shortly after 3 a.m. on Wednesday, Jan. 10. It involved Strache's SUV and a Milwaukee Water Works truck. Milwaukee firefighters extracted Strache from his vehicle and took him to an ambulance. 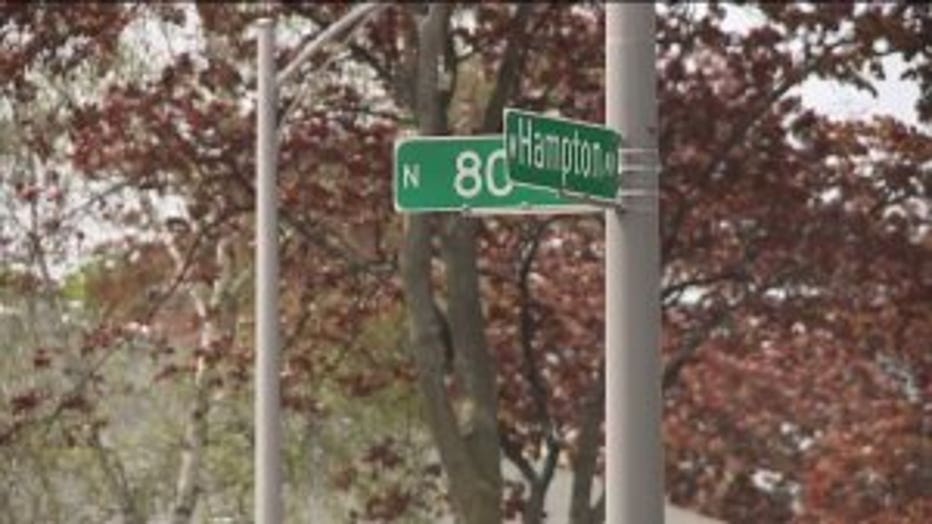 When police arrived on the scene and talked with Strache, the complaint indicates they "observed him to have a strong odor of alcohol emitting from his breath, slurred speech and his pupils were bouncing side to side." Due to possible injuries, field sobriety tests were not able to be performed on the scene. However, officers say "the defendant was believed to be impaired."

The driver of the work truck was later diagnosed with a bulging disk as a result of the collision. The passenger suffered a concussion and whiplash. 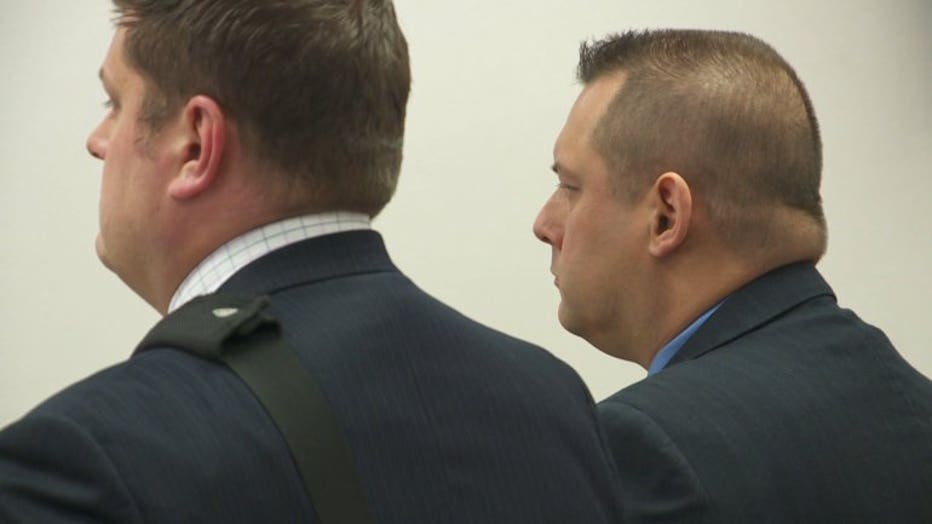 Strache was taken to Froedtert Hospital where a blood draw was completed. The analysis of that draw determined Strache's blood alcohol concentration was 0.194 -- or more than two times the legal limit.