MILWAUKEE -- Milwaukee police asked the public for help identifying two men and a vehicle wanted in connection with a road rage shooting that left a 13-year-old boy hurt on Monday, Nov. 18. 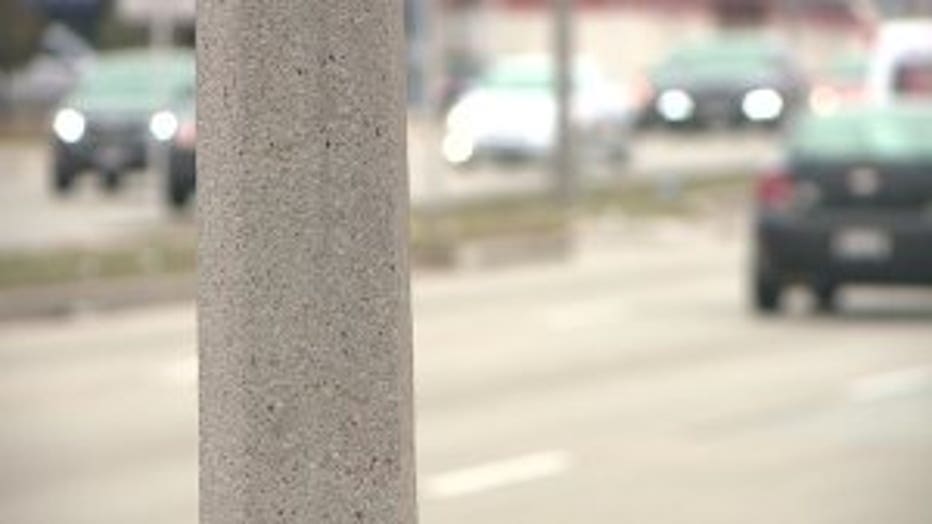 The investigation indicated the victim, a 13-year-old Milwaukee boy, was a passenger in a vehicle with his father and another individual when a road rage incident occurred. 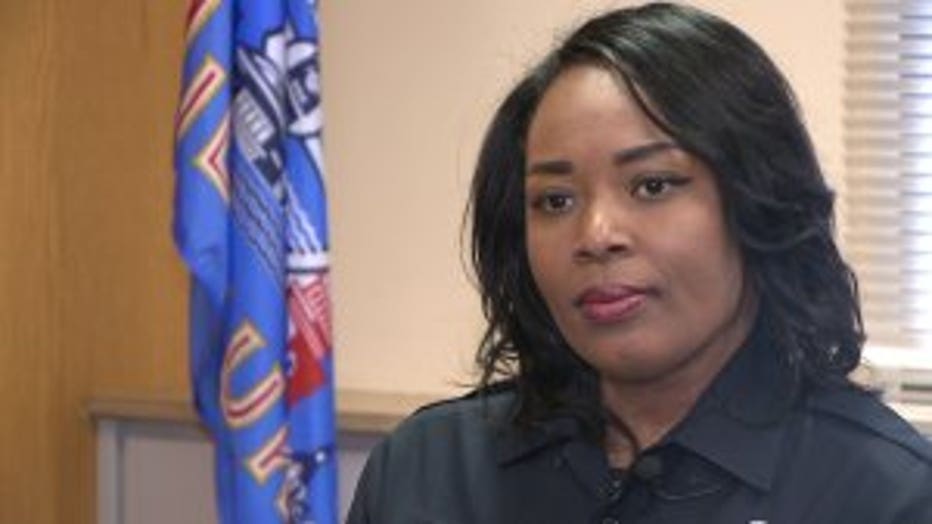 Minutes after the incident, shots were fired into the vehicle, striking the victim. The boy was struck in the leg. He was expected to be OK.

Men sought in connection with this shooting

The first man was described as black, with a light skin complexion, in his late 30s, standing 6' tall, with a medium build. He has a low haircut, a gap in his teeth, and was armed with a pistol.

The second man was described as black, with a dark skin complexion, in his late 20s, last seen wearing dark clothing and dreadlocks.

The men were in a vehicle described as a black Cadillac SRX (similar to the picture below) with tinted windows. The vehicle was missing the Cadillac crest from the front grille. During the time of the shooting, a pit-bull terrier was also inside of the vehicle. 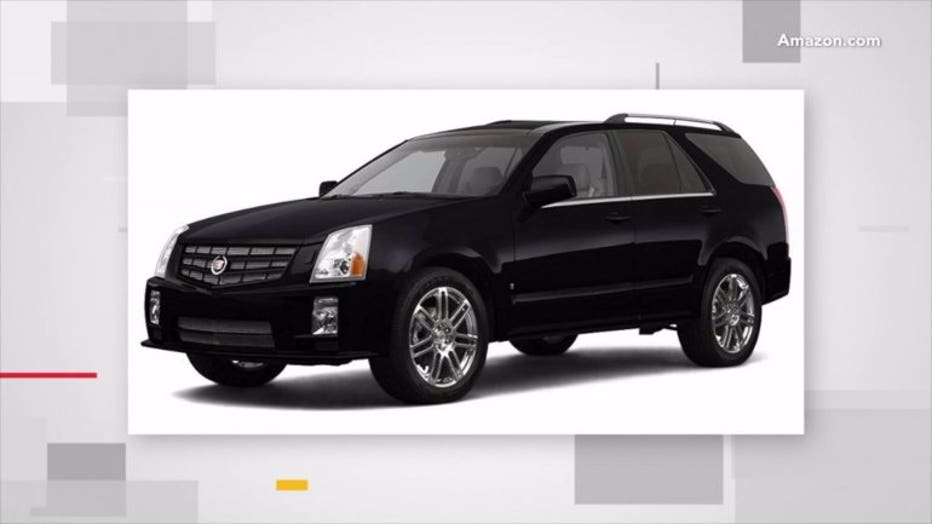 "If you know an individual that has a pit bull, and that vehicle, it's probably that person," Grant said.

Police combed the area for the Cadillac and the dog, and said they believed members of the public were, too. Police on Tuesday called catching a break in this case simply a matter of time.

"We will find you. The Milwaukee Police Department, we will find you and you will pay the consequences. So it's best just to turn yourself in," Grant said. 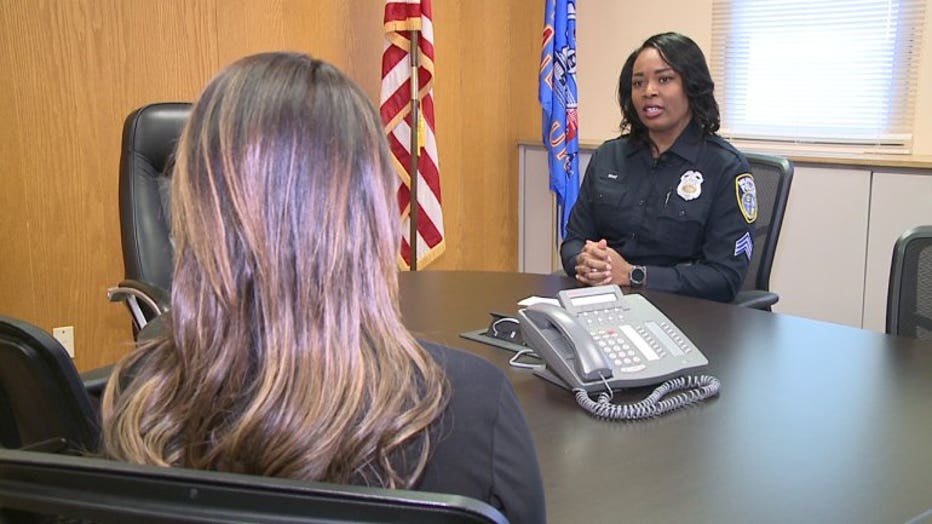